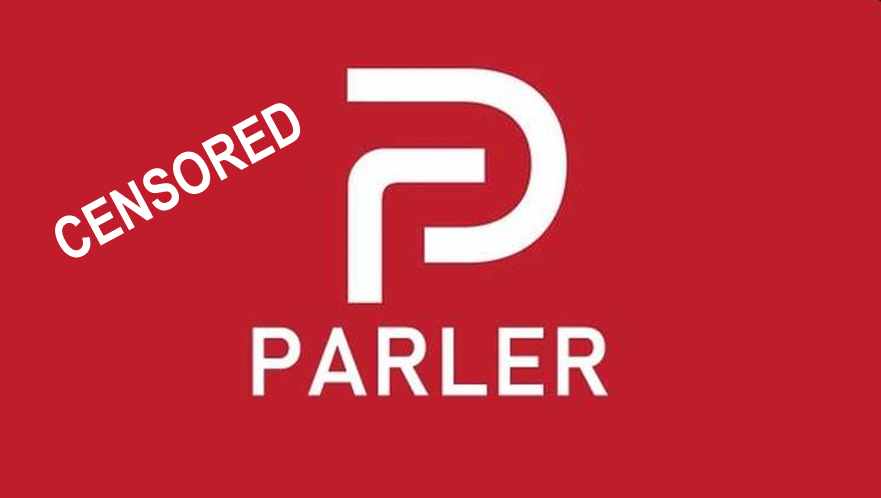 The Big Tech onslaught continues over the weekend as Apple followed through on its threat to remove Parler, a “free speech” social media app popular among conservatives and President Trump supporters. This evening, Apple said it has removed Parler from its iPhone App Store.

Apple’s announcement comes a day after Google removed Parley from its Google Play. The two Big Tech giants removed Parley limiting its reach just as many conservatives are seeking alternatives to Big Tech.

Apple said its decision was as a result of posts on Parler related to the U.S. Capitol riot last week included calls for violence, which violates Apple’s rules against objectionable content. In a statement, an Apple spokesperson said:

“We have always supported diverse points of view being represented on the App Store, but there is no place on our platform for threats of violence and illegal activity. Parler has not taken adequate measures to address the proliferation of these threats to people’s safety. We have suspended Parler from the App Store until they resolve these issues.”

Dubbed as an alternative to Facebook and Twitter, the Parler app has pitched itself as a “free speech” social network and is populated by Republican politicians and a variety of right-wing personalities who have been exiled from mainstream services. 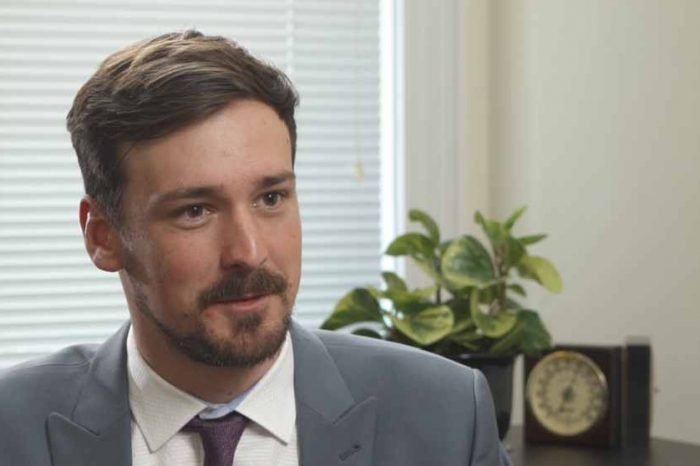 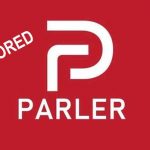