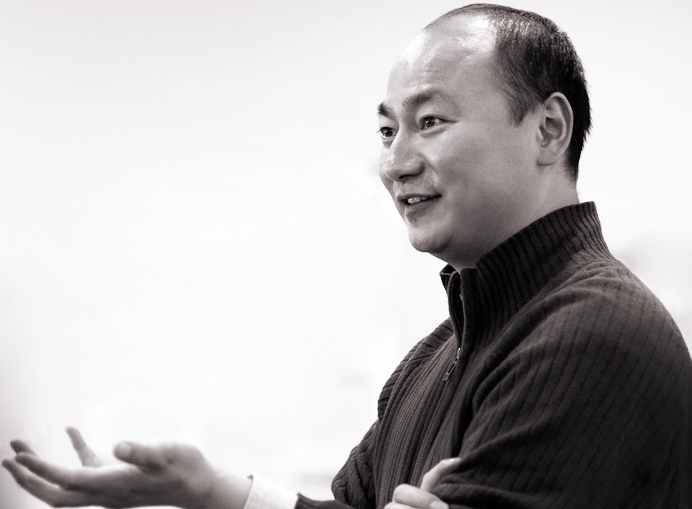 News Break is the most popular local news app everyone is talking about. News Break is doing to local news what TikTok does to video. Today, News Break is now the most downloaded local news app and source of breaking news in the US, featuring local weather, alerts, deals, events, and more. Unlike other news apps out there, News Break uses artificial intelligence to aggregate the top and most relevant news. Just last week, one of our stories was featured on the News Break home page getting us over 750,000 page views and counting.

News Break has previously raised more than $36 million from investors including IDG Capital, who have also participated in this latest round. News Break is now the number one intelligent local news app in the United States. Ranked at the top in the News category on Google Play and in the App Store, News Break is transforming how local news and information is published and shared, bringing people together around the unique and inspiring stories they mutually experience in their own communities.

“News Break’s breakout multi-year successes in the local news space is what first brought them to our attention,” said Alan Ni, Principal at Francisco Partners. “We are inspired by their mission and extremely impressed by the work they have done to bring local-news distribution into the 21st Century through cutting-edge machine learning and media savvy. We are thrilled to be partnering with News Break’s talented leadership team as they continue to drive local news innovations while also rapidly expanding their business into adjacent local verticals beyond news.”

Founded in 2015 by ex-Yahoo executive Jeff Zheng, with Yahoo co-founder Jerry Yang as Advisor. News Break launched its iOS and Android apps in 2016. In 2020, Harry Shum, former Executive Vice President of Artificial Intelligence and Research at Microsoft, joined News Break as Chairman of the Board. In 2021, News Break plans to substantially expand its leadership, business, product, and engineering teams.

“Today, more than 30 million app users across the country trust News Break to deliver their breaking neighborhood news,” said Jeff Zheng, CEO at News Break. “With this investment, we plan to significantly grow that number by broadening News Break’s mission to include everything local, delivering the information and services locals everywhere need to feel connected and empowered. We are thrilled to have Francisco Partners by our side as their expertise and financing will support us through this next phase of talent and user growth as we expand into new verticals and geographies.” 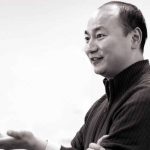