Just when you think we’re done with coronavirus for good, scientists have discovered a new variant of coronavirus that is more problematic than the mutation found in the U.K., Britain’s health minister said Monday.

The variant was first reported by South Africa health authorities on December 18, 2020, after they detected the mutation that was rapidly spreading in three provinces, becoming the dominant strain in Eastern Cape, Western Cape, and KwaZulu-Natal provinces.

The variant was named “501Y.V2” by the World Health Organization (WHO) because of the N501Y mutation they found in the spike protein that the virus uses to gain entry into cells within the body.  Unlike the U.K. variant, the variant in South Africa carries two other mutations in the spike protein (E484K and K417N, among others) which are not present in the U.K. strain, named “VOC-202012/01,” with VOC standing for “Variant of Concern.”

According to the report, even though both strains of the virus spread rapidly, UK Health Secretary Matt Hancock said the variant found in South Africa was especially concerning. The U.K.’s new variant was first identified in Kent, southeast England, in December. The U.K. authorities alerted the World Health Organization to its emergence.

“I’m incredibly worried about the South African variant, and that’s why we took the action that we did to restrict all flights from South Africa,” he told the BBC’s “Today” program. This is a very, very significant problem … and it’s even more of a problem than the U.K. new variant.”

Unlike the current COVID-19 variant plaguing the U.S., just like the UK variant, the South African one appears to spread easily and rapidly. Doctors in South Africa also found that it was the dominant variant in several regions of the country just a few weeks after it surfaced. It is not clear though whether it produces more severe cases of the virus.

The real concern for the scientists and researchers is that the South African variant is much more mutated than the UK version, making scientists concerned vaccines will not work against it.  Experts said the mutations could affect how vaccines against Covid work and more research needs to be done to see if that is the case. If there is a problem with the vaccines, the team behind the Oxford shot said it is possible to adapt the vaccines for new mutations.

According to WHO, one of the mutations identified (N501Y) is altering an amino acid within the six key residues in the receptor-binding domain (RBD). The Global Initiative on Sharing Avian Influenza Data (GISAID) database also found that “this same receptor binding domain mutation (N501Y) has been independently reported in several countries including South Africa (n=45) and Australia (n=37). Sequence analysis revealed that N501Y mutation of the virus reported in the United Kingdom and South Africa originated separately.” 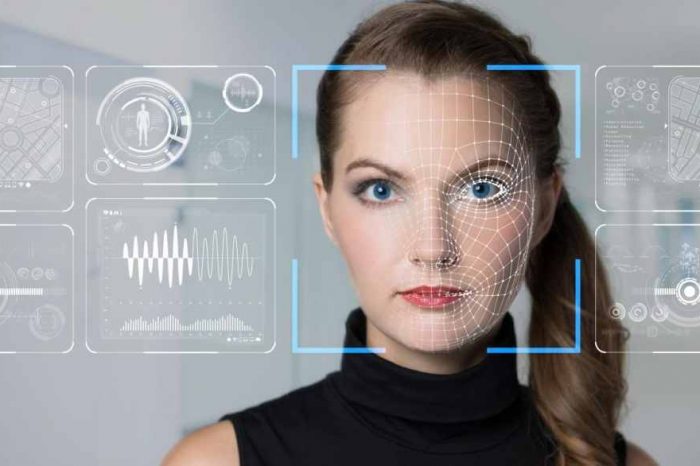