A few days ago, we wrote about the seven most valuable U.S. technology companies that added a combined $3.4 trillion to their value in 2020. To put it into perspective, their combined market capitalization gain was the same as total US federal revenue in 2019.

2020 was a brutal year for most Americans, with millions filing for unemployment benefits and other millions out of jobs due to the COVID1-9 pandemic. However, for a handful of American tech billionaires, 2020 was a blockbuster year. According to Bloomberg’s Billionaires Index, the 10 richest men in the world added a total of $347 billion to their collective net worths, with $270 billion comes from just the five wealthiest individuals.

Leading the pack is Tesla CEO, Elon Musk. According to Bloomberg, Musk added a whopping $140 billion to his net worth in 2020, bringing the total to $167 billion. So, how well did Musk do in 2020? Musk started the year worth less than $30 billion only to see his fortune skyrocket to a staggering $169.7 billion, a gain of $142.2 billion.

During the same year, Tesla’s stock rose by 696 percent, making Tesla the most valuable car company in the world. Tesla’s market capitalization increased by more than $500 billion in 2020 and is now worth more than the 9 largest automakers combined, including Volkswagen, Toyota, Nissan, Hyundai, GM, Ford, Honda, Fiat Chrysler, and Peugeot.

So, what about the one-time world’s richest man, Bill Gates after he was dethroned by Elon Musk? Gates didn’t do bad either. Even though Gates dropped from the number two spot to number three following Musk’s ascendance, Microsoft co-founder still added $18.6 billion to his net worth in 2020, and is currently worth $131.7 billion, according to Bloomberg.

Meanwhile, Amazon CEO Jeff Bezos kept his number one spot in 2020 as the world’s richest person. Despite his stock sales of over $10 billion in 2020, Bezos added more than $72 billion to his net worth, thanks to 73 percent Amazon’s stock surge buoyed by an increase in online shopping as more people turned to e-commerce giant for their shopping needs. 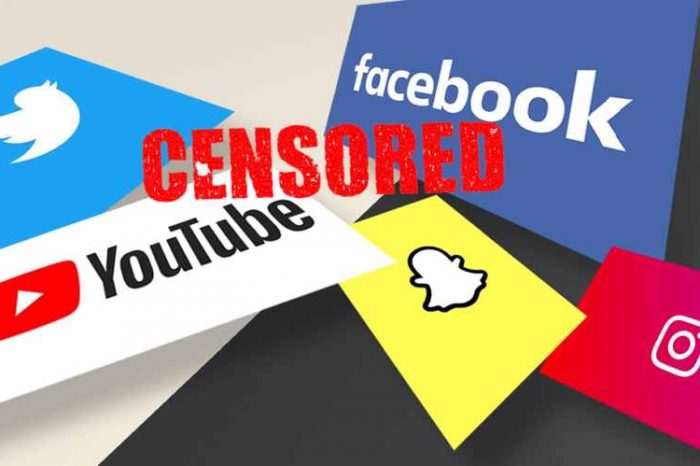