In January 2018, we wrote about JPMorgan CEO Jamie Dimon after he backpedaled on his earlier criticism of bitcoin and other cryptocurrencies. In a January 2018 interview with FOX Business’ Maria Bartiromo, Dimon said that “the blockchain is real” and regretted calling Bitcoin a fraud.

Three years later, the Wall Street investment banking giant is now making a long-term prediction about bitcoin. JP Morgan predicted the long-term bitcoin price target of over $146,000 based on the assumption that the cryptocurrency will grow in popularity as an alternative to gold, according to a report from Bloomberg.

“A crowding out of gold as an ‘alternative’ currency implies big upside for bitcoin (BTC, -1.79%) over the long term,” strategists led by Nikolaos Panigirtzoglou wrote in a note on Monday. “Bitcoin’s [current] market capitalization of around $575 billion would have to rise by 4.6 times – for a theoretical Bitcoin price of $146,000 – to match the total private sector investment in gold via exchange-traded funds or bars and coins.”

Bitcoin has had a record-breaking rally in the first four days of 2021, reaching the $34,000 mark. The world’s popular digital currency later lost steam on Monday before briefly falling below $30,000. In 2020, the price of bitcoin rose by over 300% boosted by buying in and support from institutional investors.

To date, bitcoin’s market capitalization is currently above half a trillion dollars and would have to rise by 4.6 times — for a theoretical price of $146,000 — to match the total private sector investment in gold via exchange-traded funds or bars and coins, strategists led by Nikolaos Panigirtzoglou wrote in a note. 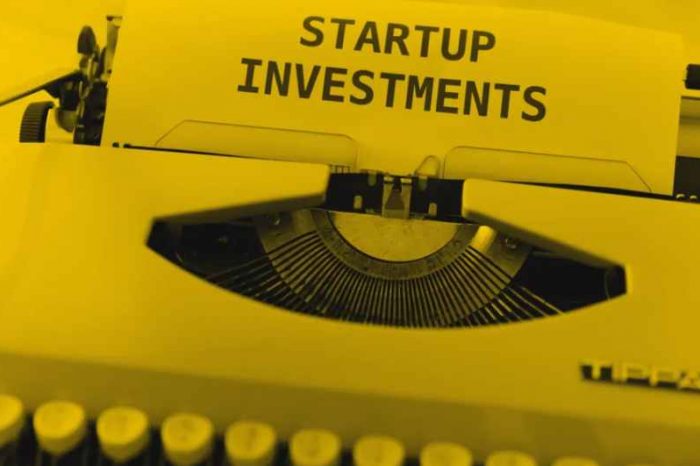 Startup Investment Fund doubles down on tech with $2.7 million investments and the creation of 500 jobs during lockdown