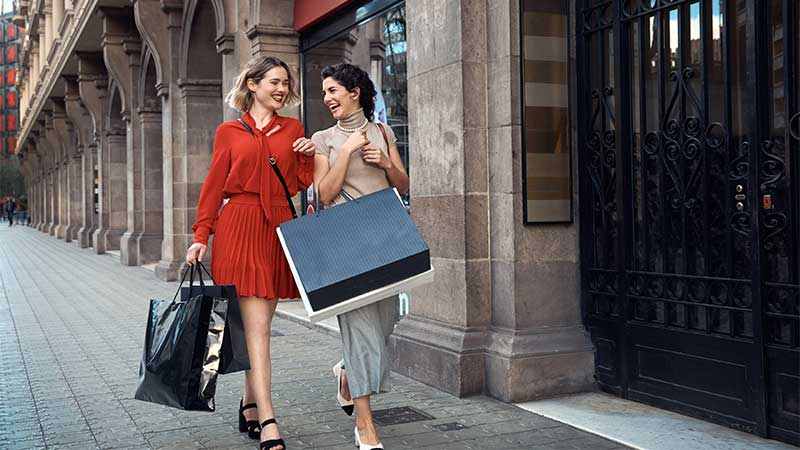 One of the traits of entrepreneurs and startup founders is their ingenuity and ability to see things that others might have overlooked. In some cases, you ask yourself, how come I never thought of this idea before? That’s the case with CRED, a two-year-old India-based fintech startup, and a members-only credit card management and bill payments platform that rewards you every time you pay your credit card bills.

Founded in 2018 by Kunal Shah, CRED is an app that rewards users with exclusive rewards for paying credit card bills. The process is fairly simple. Every time you pay your credit card bills on CRED, you receive CRED coins, which you can then use to win exclusive rewards or get special access to curated products and experiences. CRED reminds me of the old adage: “Good begets good.”

Unlike other Big Tech companies that tricked you into opting in for a service you don’t want, CRED is transparent. The startup works on the guiding principle of opt-In consent and full transparency. The company’s security processes and technology implementations combined with regulatory compliance is how it access, store, and use member data. To date, over 3 million members are now using the CRED app. CRED supports major credit cards including VISA, MasterCard, American Express, and RuPay cards.

Investors have also taken notice. Late last year, the Bangalore, India-based raised a whopping $81 million in Series B funding led by existing investor DST Global, with participation from other existing investors Ribbit Capital, Sequoia Capital, and Tiger Global. CRED is currently valued at $800 million, almost doubling its previous valuation of $450 million when it raised $120 million in a Series B financing round.

You may be wondering how CRED adds value. First, CRED pulls creditworthy users and rewards them for good behavior and financial discipline. I also think the startup motivates people to pay their credit cards on time in return for great rewards.

With over 52 million credit cardholders in India, I think CRED has a lot of room to grow and capture the market. Besides, CRED’s embrace of business transparency putting customers first will position the young startup as one of India’s fintech leaders in no so distant future. It’s all not far fetched to see CRED becoming the next marketing channel for products and services. 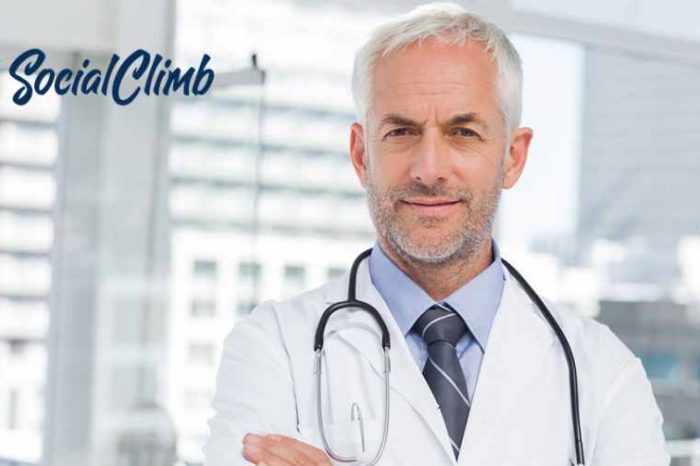 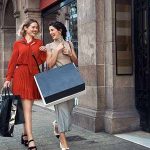