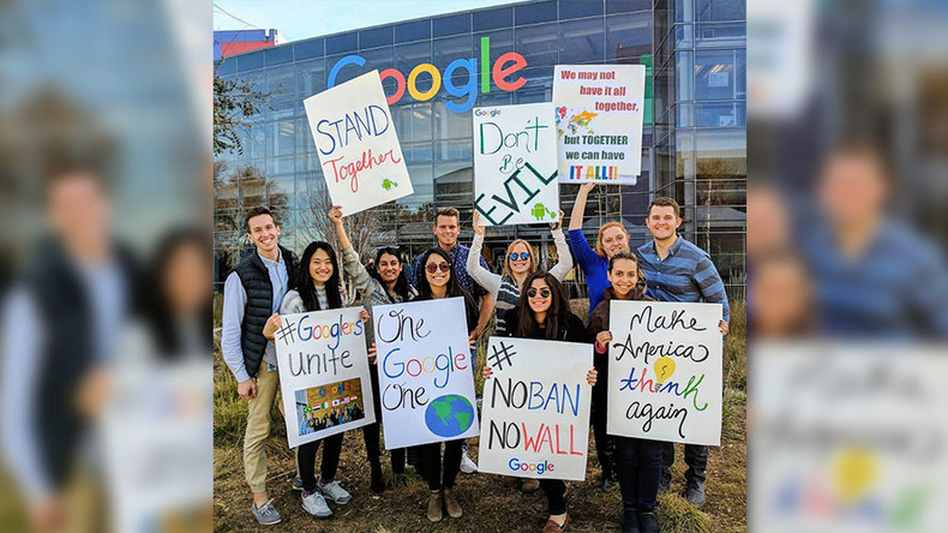 In November 2018, over 20,000 Google employees participated in a mass walkout to express their dissatisfaction with the tech giant. One of the organizers back then was Claire Stapleton, a former Google employee and an activist who later launched Tech Support, an advice newsletter, to help frustrated tech workers.

In a November 2018 statement calling for Google employees and contractors participate in the global walkout for real change, Stapleton said, “Google is famous for its culture, but in reality, we’re not even meeting the basics of respect, justice, and fairness for every single person here.”

In an op-ed titled, “We Built Google. This Is Not the Company We Want to Work For,” the duo reminded Google of its motto saying “our company’s motto used to be “Don’t be evil.” An organized workforce will help us live up to it.”

Over the years, Google employees have protested several management decisions at Alphabet, including the handling of sexual misconduct by former execs, the removal of an AI researcher, and a former Google partnership with the Pentagon.

The union is the result of several years of turmoil between execs and Google employees. It all started late last year after The New York Times reported that Google had paid tens of millions of dollars to two executives who had been accused of sexual misconduct toward our co-workers, staying silent about the alleged abuse and letting them walk away with no consequences.

“People speaking at the protests that morning recounted their own experiences of harassment and discrimination at the company. In San Francisco, one woman held up a sign reading, “I reported and he got promoted.” Others read, “Happy to quit for $90 million, no sexual harassment required” and “Unfair workplaces create unfair platforms.” We’d had enough.”

Koul and Shaw said 226 employees have joined the union. They added that the union will be open to all Alphabet workers, including temps, vendors, and contractors. Alphabet has several subsidiaries including Google, YouTube, and the self-driving car company Waymo. Alphabet has more than 130,000 employees worldwide.

“For far too long, thousands of us at Google — and other subsidiaries of Alphabet, Google’s parent company — have had our workplace concerns dismissed by executives,” the two said in the op-ed. “Our bosses have collaborated with repressive governments around the world. They have developed artificial intelligence technology for use by the Department of Defense and profited from ads by a hate group. They have failed to make the changes necessary to meaningfully address our retention issues with people of color.”

In a statement to CNBC, Kara Silverstein, Alphabet’s director of people operations, said the company supports workers’ labor rights, but she didn’t directly address any of the group’s complaints.

“We’ve always worked hard to create a supportive and rewarding workplace for our workforce. Of course our employees have protected labor rights that we support. But as we’ve always done, we’ll continue engaging directly with all our employees,” Silverstein said in the statement. 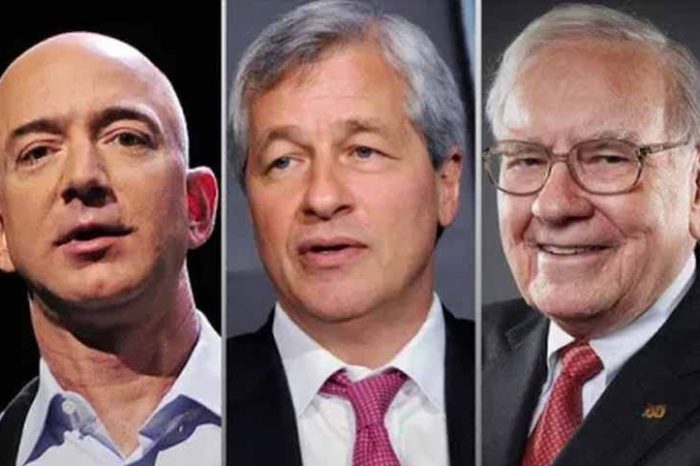 Haven, a healthcare startup founded by Amazon, Berkshire Hathaway, and JPMorgan Chase, is shutting down after 3 years 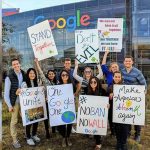