Tesla reported today that it delivered 499,550 vehicles in 2020. The delivery represents a 36% increase over the previous year and slightly below its ambitious full-year goal of 500,000 vehicles promised by CEO Elon Musk. During the same period, the world’s largest electric car maker produced 509,737 electric vehicles.

Tesla also announced that it delivered 180,570 in the fourth quarter and produced 179,757 vehicles, setting a new quarterly record and 30% higher than the previous quarter. The automaker’s previous best quarter saw electric vehicle deliveries reach 139,300 in the period ending September 30, 2020, despite the global coronavirus pandemic.

In a tweet earlier today, Musk said he was “proud of the Tesla team for achieving this major milestone.”

So proud of the Tesla team for achieving this major milestone! At the start of Tesla, I thought we had (optimistically) a 10% chance of surviving at all. https://t.co/xCqTL5TGlE

“At the start of Tesla, I thought we had (optimistically) a 10% chance of surviving at all,” Musk added.

On Twitter, congratulations from supporters and bullish investors poured in, lauding the electric vehicle maker for its stellar year, which has defied wider auto industry trends of slumping sales, quarterly losses, and global supply chain disruptions.

In a press statement, Tesla said, “In 2020, we produced and delivered half a million vehicles, in line with our most recent guidance. In addition, Model Y production in Shanghai has begun, with deliveries expected to begin shortly.” 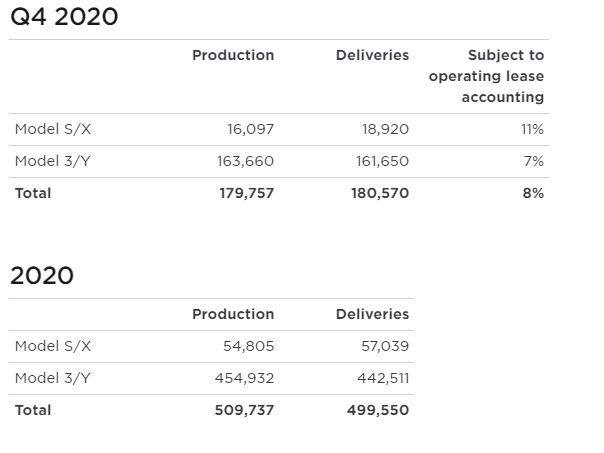 Meanwhile, the share price of Tesla has risen more than 700% over the last year, the automaker has also reported five consecutive quarterly profits. As a sign of investors’ confidence in the company, Tesla was included in the S&P 500 index in December. 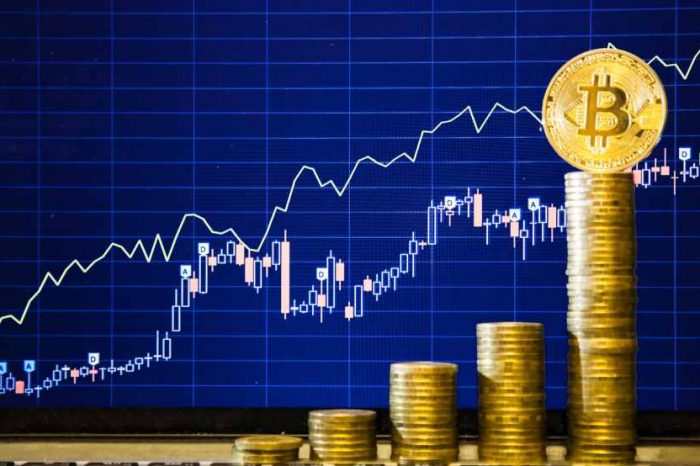 Crypto investors open to investing 50% of their savings into cryptocurrencies, a new survey shows