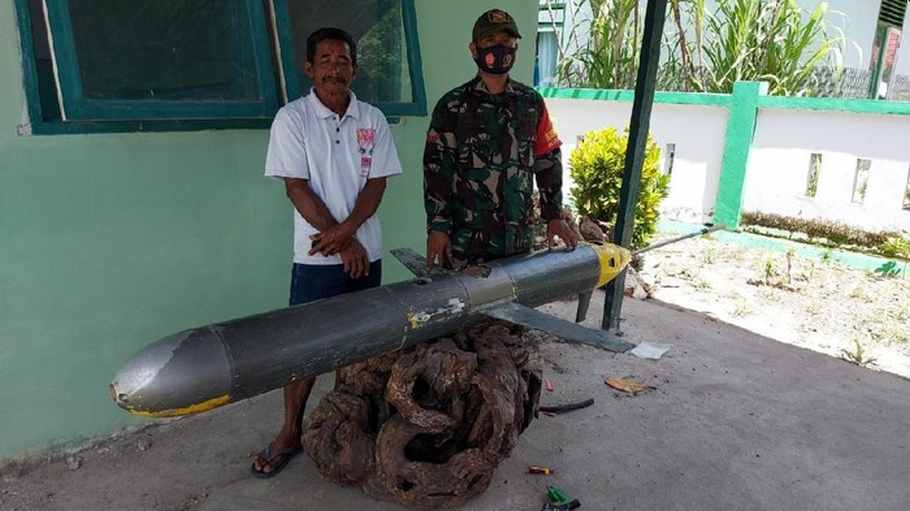 On December 20, an Indonesian fisherman by the name Saeruddin went out fishing. Instead of catching fish, Saeruddin caught what military experts say appears to be a Chinese submarine drone conducting a possible covert operation for China. Saeruddin kept the drone for six days before reporting the incident to the authorities on December 26.

According to Indonesian media, the underwater spy drone was found on December 20 near Selayar Island in South Sulawesi, a strategic maritime route from the South China Sea to Australia. It was later secured by The Pasimarannu Sub-District Military Command (Koramil) from the fisherman who found it in the middle of the sea before handing it over to the Indonesian Navy.

“It was appointed yesterday, was appointed (handed over to the Navy),” said Danramil Pasimarannu Captain Inf Syamsuddin to detikcom , Tuesday (29/12/2020).”

According to the report, the Indonesian Navy is currently investigating the unmanned underwater vehicle (UUV) drone, which reportedly weighs 175 kilograms and is about 225 centimeters (cm) in length.

@Jatosint, a Twitter user who covers Indonesian security and defense-related OSINT, was one of the first people to note the strong similarities to the Chinese Sea Wing (or Haiyi) UUV, a design developed and produced by the state-run Chinese Academy of Sciences’ (CAS) Shenyang Institute of Automation and that has been in use since at least 2014.

The Institute publicly described the drone as collecting data including seawater temperature, salinity, turbidity, and oxygen levels. Information on currents and movement direction are transmitted in real-time.

2. It has been transferred & currently being inspected by #TNIAL at 6th Main Naval Base, Makassar, in accordance with TNI Commander's @TjahjantoHadi direct ordershttps://t.co/9s8f8KQmaQ https://t.co/3lvZzhdXwI

Below is a visual illustration of the drone. 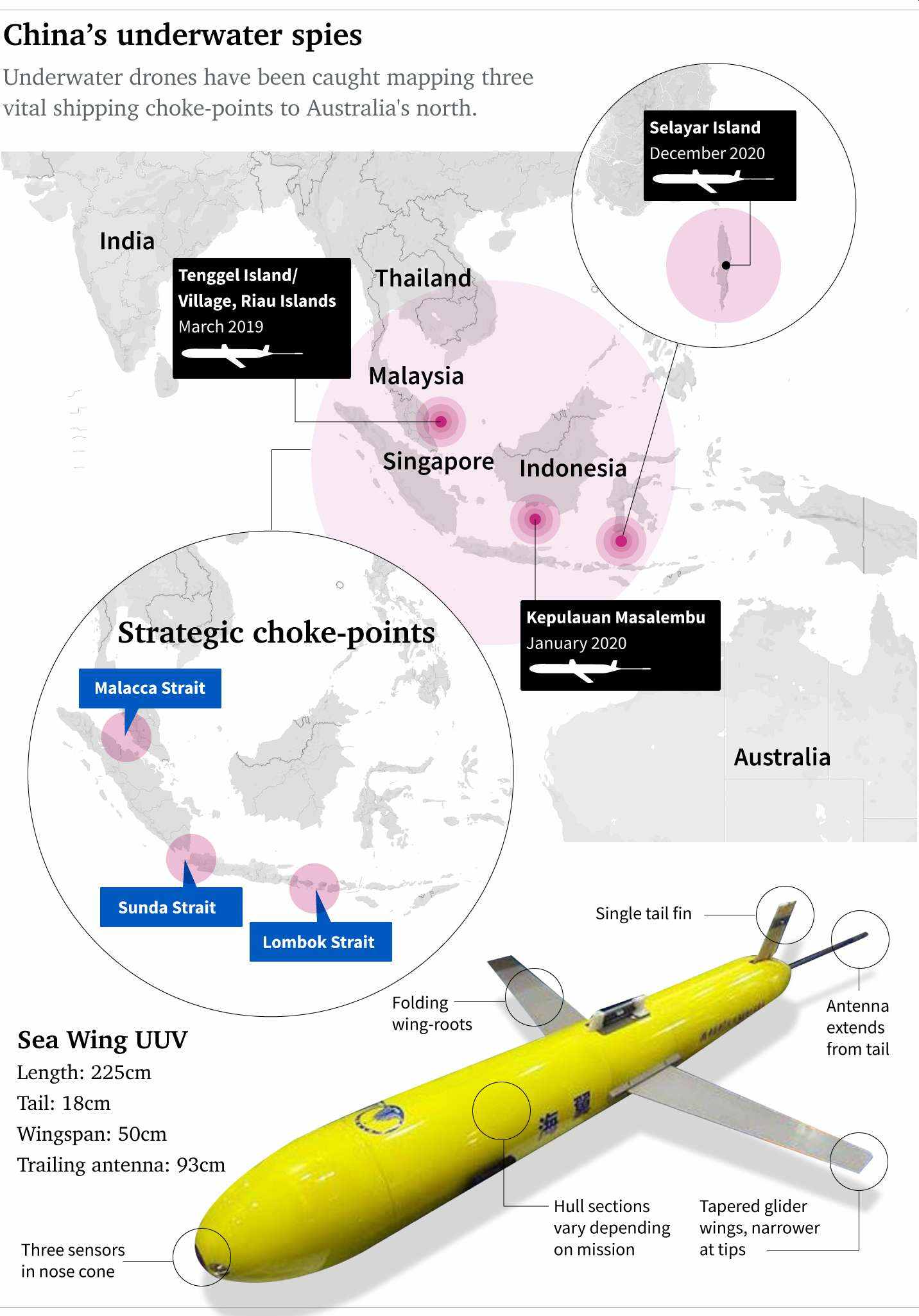 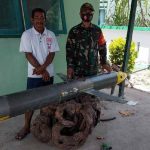