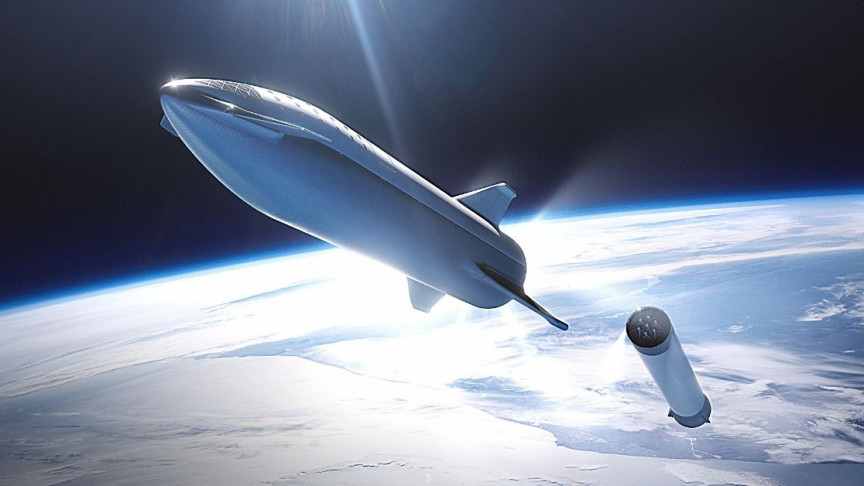 On Wednesday, December 9, the unmanned SpaceX’s Starship prototype exploded while attempting to land after an otherwise successful test launch from the company’s rocket facility in Boca Chica, Texas.

The launch was part of SpaceX’s effort to use Starship for an unmanned mission to Mars by 2024. The Starship rocket was destroyed during the landing accident was a 50 m (160 ft) tall prototype for the heavy-lift launch vehicle being developed to carry humans and 100 tons of cargo on future missions to the moon and Mars.

SpaceX founder and CEO Elon Musk tweeted immediately after the landing mishap that the rocket’s “fuel header tank pressure was low” during descent, “causing touchdown velocity to be high.” Musk also added that SpaceX had obtained “all the data we needed” from the test and called the rocket’s ascent phase a success.

Now about two weeks after the Starship explosion, SpaceX CEO Elon Musk shared a video of how the 12-story SpaceX Starship rocket turns off its engines & does a controlled fall. Enjoy.

12 story rocket turns off its engines & does a controlled fall https://t.co/HCRgyx42rn

On December 9, 2020, Starship serial number 8 (SN8) completed a high-altitude flight test as it successfully ascended, transitioned propellant, and demonstrated a first-of-its-kind controlled aerodynamic descent and landing flip maneuver – which will enable landing where prepared surfaces or runways do not exist, including the Moon, Mars, and beyond. 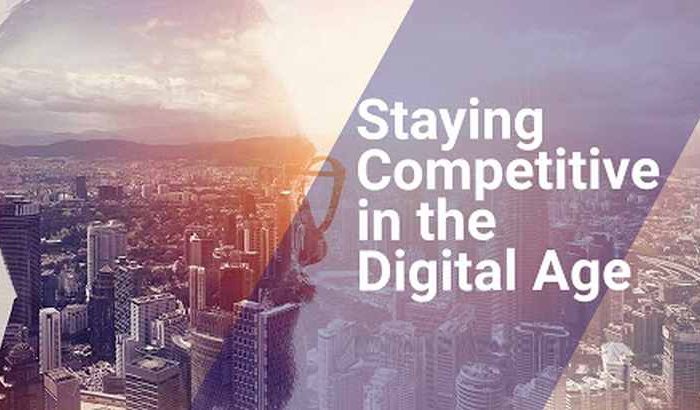 How to Stay Competitive in a Digital Age 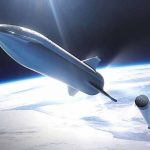