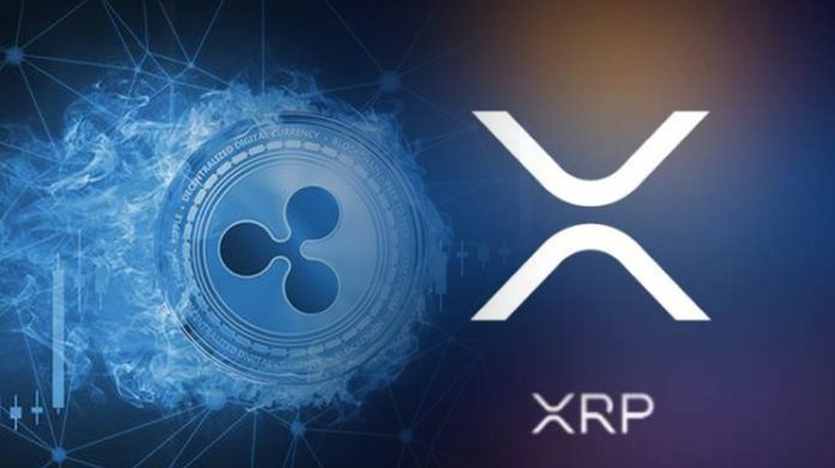 Bitcoin is all the rage these days. The world’s most popular cryptocurrency is what everyone is talking about as it jumps to over $23,000. Bitcoin has appreciated in value by at least 200% this year alone. As bitcoin goes up, so are the other cryptocurrencies, known as altcoins. One of those altcoins is XRP, the native asset of the XRP ledger, developed by payment-focused blockchain firm Ripple Labs. XRP has risen more than 30%, a 16-month high, as altcoins ride on bitcoin’s wave.

But yesterday, XRP sank by about 25% to around 35 cents Wednesday after the U.S. Securities and Exchange Commission (SEC) filed a lawsuit alleging Ripple and two company executives conducted a $1.3 billion unregistered securities offering.

In a statement, SEC said “because Ripple never filed a registration statement, it never provided investors with the material information that every year hundreds of other issuers include in such statements when soliciting public investment. Instead, Ripple created an information vacuum such that Ripple and the two insiders with the most control over it—Larsen and Garlinghouse—could sell XRP into a market that possessed only the information Defendants chose to share about Ripple and XRP. ”

SEC went on to say that:

“Ripple engaged in this illegal securities offering from 2013 to the present, even though Ripple received legal advice as early as 2012 that under certain circumstances XRP could be considered an “investment contract” and therefore a security under the federal securities laws.”

Ripple vowed to fight against the legal action. The company denies XRP is a security and questioned the timing of the lawsuit. For some time now, Ripple has been marketing XRP as a means of sending money quickly overseas. However, the SEC did not see it that way. Instead, SEC believes it should be treated as security — like a share in a company — rather than a currency. In the meantime, the legal fight continues. For now, XRP is on the selloff as investors flee from the cryptocurrency. 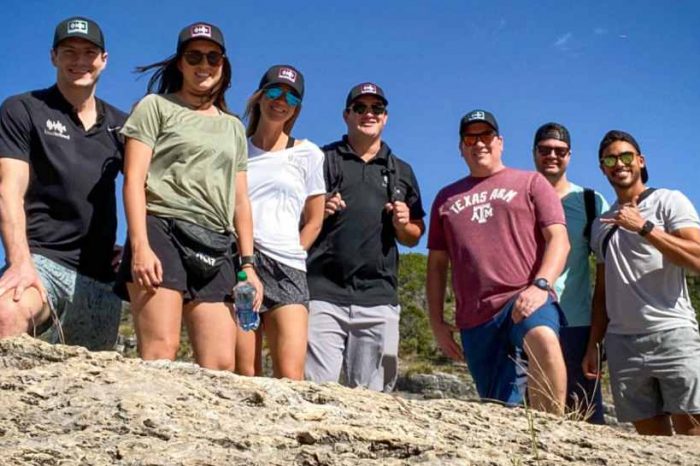 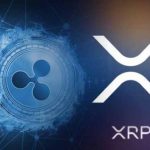