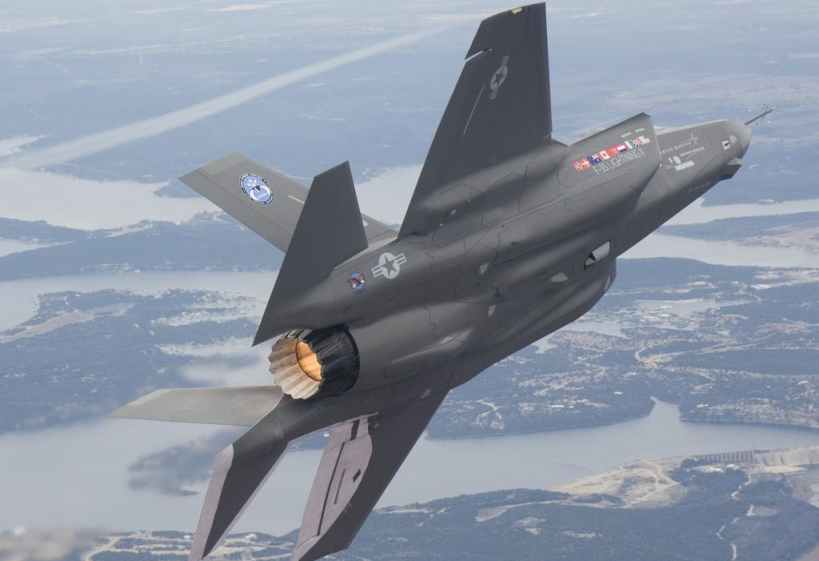 Lockheed Martin today announced it has entered into a definitive agreement to acquire El Segundo, California-based aerospace company Aerojet Rocketdyne Holdings for $4.6 billion cash.  The transaction, which values the Aerojet at $56 per share in cash, is expected to be reduced to $51 per share after the payment of a pre-closing special dividend. This represents a post-dividend equity value of $4.6 billion and a total transaction value of $4.4 billion including the assumption of net cash.

According to the press statement, Lockheed said the acquisition will help to strengthen its position as a leading provider of technologies to deter threats and help secure the United States and its allies. As part of approving the transaction, Aerojet Rocketdyne announced a special cash dividend, revocable at its option through the payment date, of $5 per share to its holders of record of common stock and convertible senior notes (on an as-converted basis) as of the close of business on March 10, 2021, and payable on March 24, 2021.

Commenting on the acquisition, James Taiclet, Lockheed Martin president and CEO, said: “Acquiring Aerojet Rocketdyne will preserve and strengthen an essential component of the domestic defense industrial base and reduce costs for our customers and the American taxpayer.”  Taiclet added: “This transaction enhances Lockheed Martin’s support of critical U.S. and allied security missions and retains national leadership in space and hypersonic technology. We look forward to welcoming their talented team and expanding Lockheed Martin’s position as the leading provider of 21st-century warfare solutions.”

With 2019 revenue of approximately $2 billion, nearly 5,000 employees, and 15 primary operations sites across the United States, Aerojet Rocketdyne is a world-recognized aerospace and defense rocket engine manufacturer. Aerojet Rocketdyne has deep customer relationships and significant demand for its innovative technologies.

Headquartered in Bethesda, Maryland, Lockheed Martin Corporation is a global security and aerospace company that employs approximately 110,000 people worldwide and is principally engaged in the research, design, development, manufacture, integration, and sustainment of advanced technology systems, products, and services. 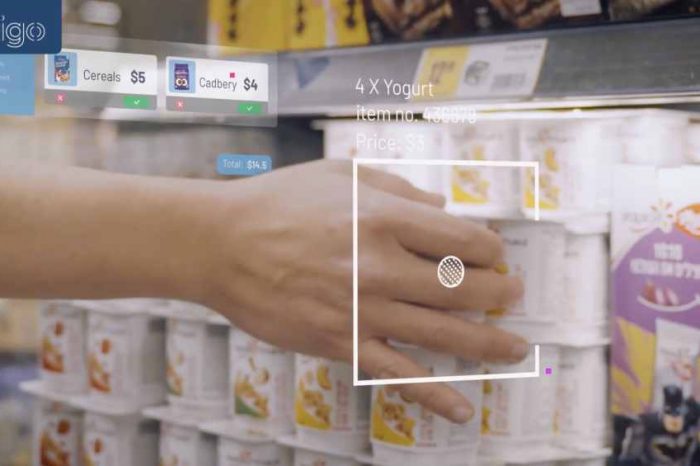 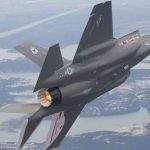