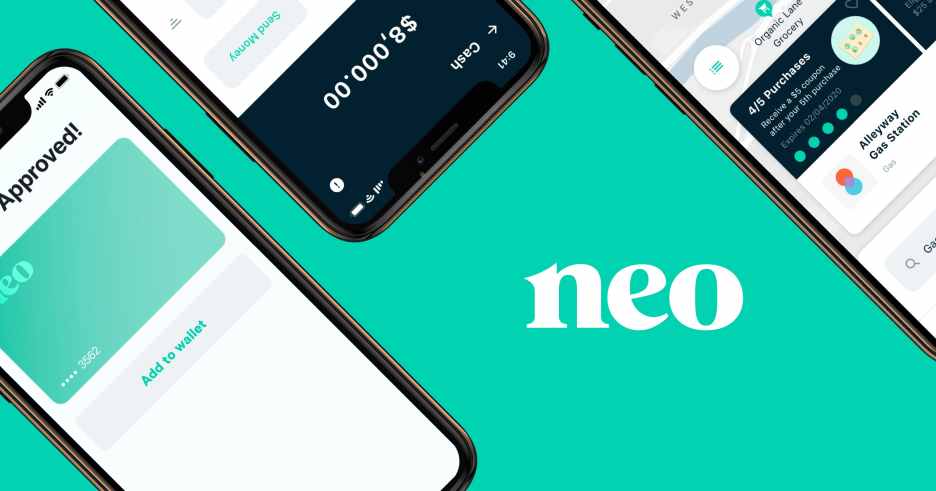 Canada is a country where the Big Five banks own 90 percent of the market share. Now, a new fintech startup is trying to shake things up.  Neo Financial is a Calgary, Canada-based fintech startup created to bring much-needed innovation and choice to consumers in Canada. Unlike the traditional banks, Neo offers Neo Savings, a high-interest savings account that earns members up to 30 times more than the Big Five banks. As the new challenger in Canada’s financial sector, Neo’s proprietary technology has been designed to simplify finances and create rewarding experiences for Canadians.

The round was led by Valar Ventures, a New York-based venture capital firm. Known for its successful investments in the financial technology space, Valar Ventures was started by James Fitzgerald, Andrew McCormack, and PayPal co-founder Peter Thiel. Valar Ventures has previously backed several prominent companies including Xero, N26, Transferwise, and more. Other backers also joined the round.

Founded in 2018 by two of the co-founders of SkipTheDishes Andrew Chau and Kris Read, Neo is re-imagining spending, savings, and rewards by using technology to simplify finances and create rewarding experiences for all Canadians.

“With the tremendous support of our investors, particularly through the challenging circumstances of COVID-19, we’re accelerating the development of Neo’s product offerings and expansion across Canada,” says Neo co-founder and CEO, Andrew Chau. “Now more than ever we are seeing the need for digital transformation in industries like banking, and Neo is at the forefront of that in Canada. Our team has set out to not only build new technology that challenges Canada’s existing financial sector but also drives a cultural shift in how Canadians bank.”

Neo’s MasterCard and Rewards program combines spending and savings together on one seamless platform. Consumers across Canada can open a Neo account, and have access to Neo spending, savings and reward products, and be the first to access new account features as they continue to roll out.

“We’re excited to partner with the team building Neo Financial,” said Andrew McCormack, a founding partner of Valar Ventures. “They are building a powerful technology platform which provides the modern banking services consumers around the world have come to expect – and are still not getting from the traditional banks in Canada. We see massive opportunities for new entrants in the banking industry globally, particularly in places dominated by a few old banks that have gotten too comfortable and forgotten how to innovate. Neo’s unique approach will have a significant impact on consumers all over Canada who are ready for a financial platform that works for them.” 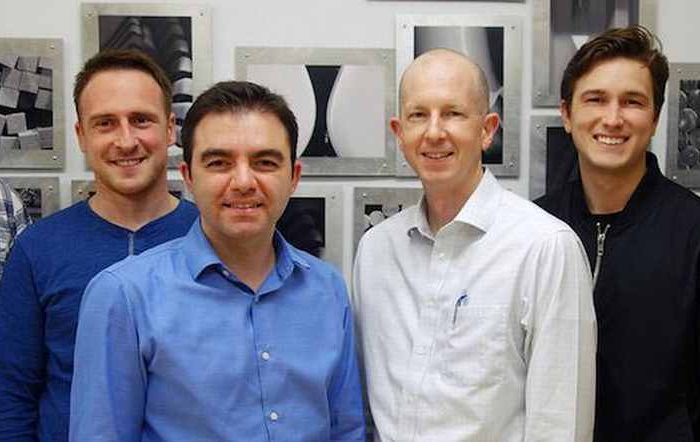 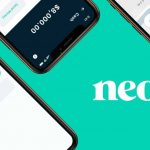