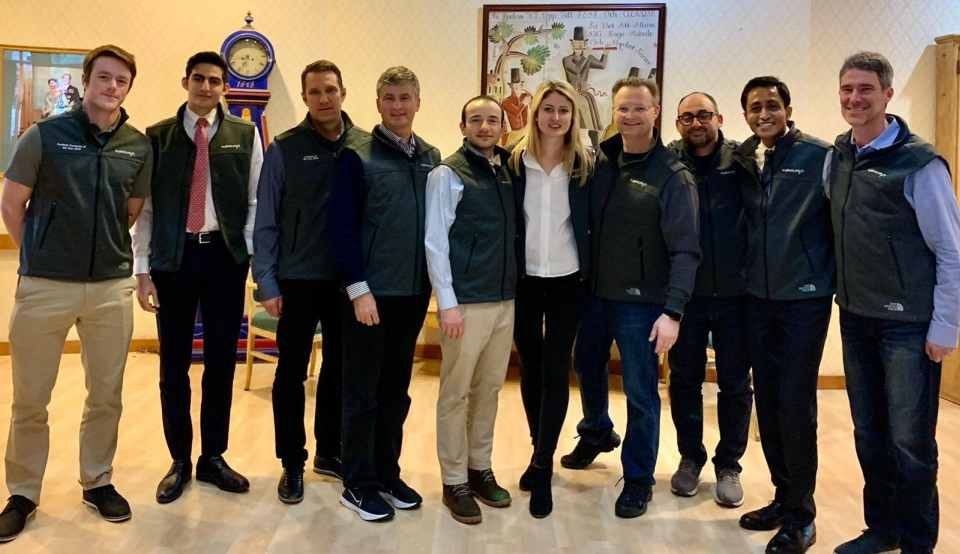 The level of investments and equity funding in blockchain startups continues to grow despite the ongoing coronavirus pandemic. In 2019 alone, blockchain startup companies around the world raised over $3.08 billion in funding. Gartner also estimates that the business value added by blockchain will surge to exceed over $3.1 trillion by 2030, with the vast majority of value created in use cases outside of “digital gold.” Now, a Seattle-based venture capital firm wants to pour millions of dollars to further boost blockchain tech startups.

Today, Bloccelerate, a global accelerator, and a fund focused on investing in blockchain companies all over the world, today announced it has closed a $12 million Fund I to support the enterprise and institutional adoption of blockchain. Through the new fund, Bloccelerate has already deployed capital into 5 companies, including Blockapps, Symbiont, MakerDAO.

The Bloccelerate VC fund is actively investing in blockchain-powered applications that enable trustless automation of business processes within trillion-dollar industries — such as trade finance, financial services, and supply chain.

Over the next 2-3 years, Bloccelerate will deploy capital into 10-15 emerging winners in the blockchain space. Bloccelerate invests in Seed, Series A, and Series B stage companies through its main fund, along with a co-investment vehicle. The average investment amount ranges from $500K-$2M.

Founded in 2018, Bloccelerate VC is led by General Partners Kate Mitselmakher and Sam Yilmaz. Having personally experienced the volatility of the emerging market economies, both Mitselmakher and Yilmaz have developed an appreciation for the disruptive potential of blockchain in the financial world.

Professionally, Mitselmakher brings decade-long expertise in the enterprise technology space, having worked for a global publicly-traded technology market research firm, Gartner (NYSE: IT). Yilmaz brings operational know-how and entrepreneurial expertise, having started and exited an AI company, prior to co-founding the Decentralized Application Fund in 2014. The DApps Fund divested all of its assets in 2017 — at the peak of the blockchain hype cycle.

While the recent adoption of digital assets by institutional investors has been great for the blockchain industry as a whole, Mitselmakher and Yilmaz firmly believe that many still misinterpret blockchain by deeming it primarily restricted to payments, or “money-as-a-service” use cases. In reality, blockchain has numerous other applications.

Large Fortune 500 companies — like Walmart, Bayer, Vanguard, Anheuser Busch, and others — all announced successful blockchain implementations. Mitselmakher believes that “the era of futile experimentation is behind us, as a larger number of POCs are successfully going to production.”

Bloccelerate’s investment thesis specifically focuses on revenue-generating use cases that enable trustless “consensus over the wire” for multiple stakeholders who do not necessarily know or trust each other. Examples from Bloccelerate portfolio include BlockApps’s solution tracking multiple billions of dollars worth of highest-value stewarded products for Bayer Crop Sciences, and Symbiont’s solution successfully managing $1.3+ trillion worth of passive index data for Vanguard. 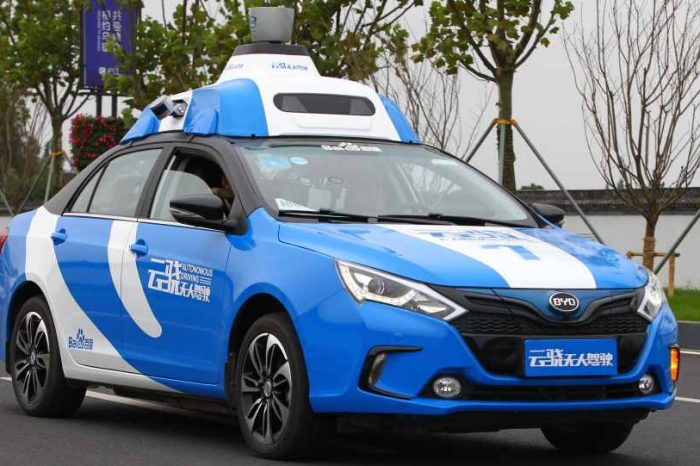 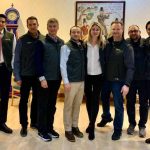