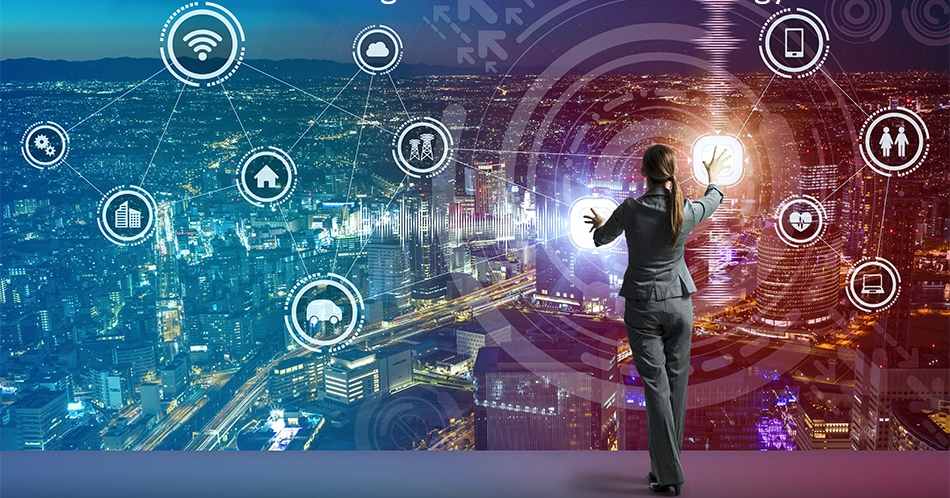 No day goes by without headlines about some new and amazing technology. It’s getting increasingly difficult to keep up with the pace of technological changes. These emerging technologies also take some time before they reach mainstream adoption. They have to follow the regular stages of innovation adoption: Innovators, Early Adopters, Early Majority, Late Majority, and Laggards. Moreover, the experienced authors from the Cheappaperwriting service claim that the new technologies can provide students with a more stimulating learning environment.

However, if we take a closer look at some of these so-called future technologies, we will find most of these technologies have already permeated into our day-to-day lives. Take artificial intelligence (AI) and smartphone, for example, the “personal” assistant such as Siri or Google Assistant, is powered by AI. Another example is online content. The popular news agency, Associated Press, is now using ‘robot journalists’ to write new stories.

The digital era, with all its innovations, has accelerated the development of the world. You can now write an essay online using AI. Earlier this year, there was a piece about a graduate student who used a neural network to write his papers. Tiago, a student who’s getting his master’s degree in business used GPT-2, a text-writing algorithm created by AI development company OpenAI, to write essays for his coursework.

AI is not the only future technology that’s already changing our ways of life. Blockchain, machine learning (a branch of AI), Robotic Process Automation (RPA), Virtual and Augmented Realities, Cybersecurity, and a few of the new technologies that are already shaping our lives. We now take a quick look at each of them.

Even though only some couch potatoes haven’t been talking about this phenomenon in recent years, it only gains strength, and many aspects continue to be incomprehensible. It has different branches that develop along with the main direction. Thus, you might have heard about Machine Learning, and it’s impressive capabilities. Computers with an AI system can recognize pics, speech, and make decisions. They fulfill all the tasks faster than people and more accurately. In fact, you have already been using this technology in one way or another for several years. Siri on your iPhone and navigation system are bright examples of this technology, not to mention smart home devices that gain tremendous popularity these days. And it’s not the whole scope of work AI does since it’s actively used for different money-saving tasks like assessing business risks.

As we have already said, Machine Learning is a branch of AI. Using this technology, computers are programmed to cope with various tasks. For instance, they can discover patterns in the data provided. This technology also possesses three subcategories: neural networks, NLP, and deep learning. Machine Learning has already found its place in different industries, so the demand for skillful specialists will only grow. Nowadays, special apps with built-in technology are used for data analytics and pattern recognition, for example. Every user who accesses the Internet can see how this technology works for the consumers through the example of real-time ads and search engine results.

Even though you may say that it is not a new technology since it has been actively used for a while, the real situation is a bit different. Digital progress doesn’t stand still, and threats don’t stay the same. Various cybercriminals constantly try to steal personal data and search for ways to break even the most security programs. However, students who turn to college paper help and lovers who exchange candid pics don’t want their data to become public. And this right to private life motivates “good guys” to stay on guard, keep cybersecurity up to date and provide users with an improved level of protection. So, even though this technology is already here, people haven’t yet managed to reveal its full potential.

RPA is another technology used for the automatization of business processes. For example, if you need to process transactions, handle data, or reply to your numerous emails, you can cope with the whole work scope much faster and don’t waste your time on repetitive actions. The researchers have concluded that about half of the general scope of work can be automated, so it is a great chance to allocate time for more important activities. RPA can provide people with various job opportunities, so if you are interested in an up-to-date occupation, it is worth paying attention to this option.

While the first one aims to create a completely new reality a person can immerse themselves in; the latter enhances your environment. When VR appeared back in the day, it was used for entertainment, but now it has taken a completely new level of importance and become a key moment in training. Thus, simulation software has been used for training the Army and U.S. Navy, for example. Students have already been using Augmented Reality in their classes to get the essence of some complicated materials. They can always get essay help online, but they have to make more effort to get to the bottom of human anatomy, for example. And it is when AR comes to the rescue. In fact, both VR and AR have tremendous potential and can speed up the education process and become great helpers in the marketing sphere. They make everything more exciting and help your brain build new neural pathways.

People should realize that blockchain technology is not only about cryptocurrency, and it can become much more useful in various ways. To make a long story short, when you deal with blockchain, it means that you can only add data, but neither you nor someone else can take it away or change it somehow. The inability to make changes in the previous block of the chain makes it extremely secure. When you use it, you don’t have to involve a trusted third party to check transaction status. The number of corporations that adopt blockchain is constantly growing since people want to make sure their data is highly secured. 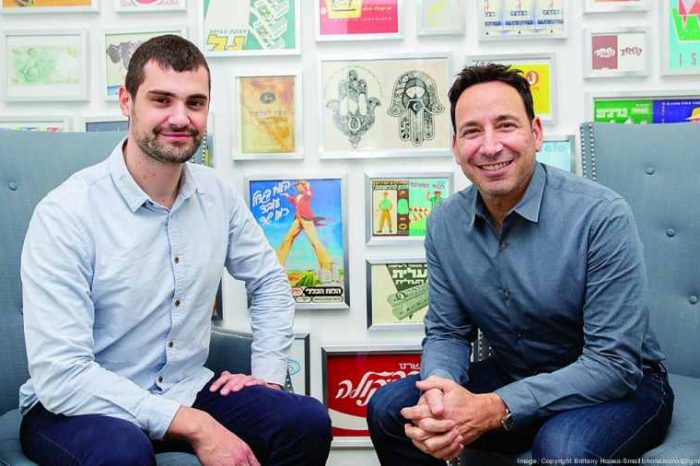 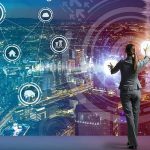