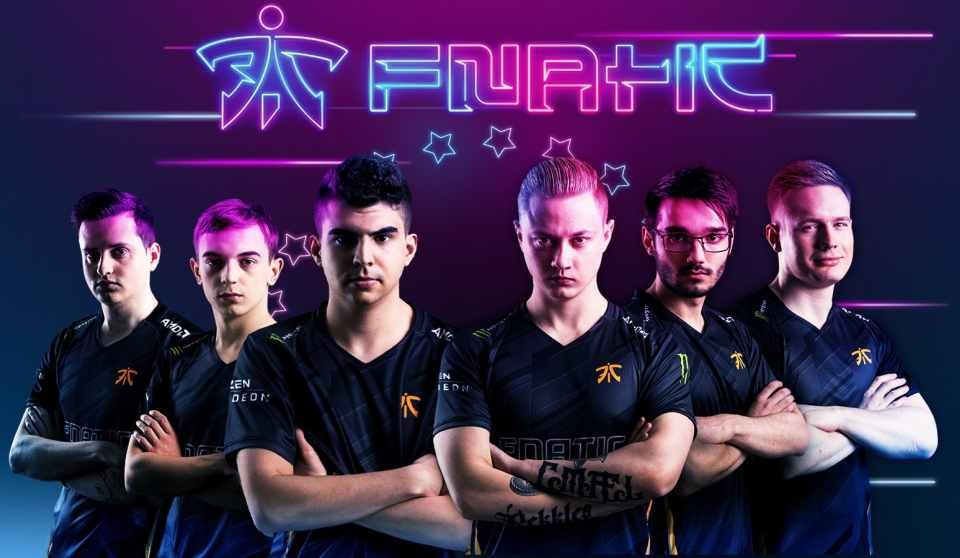 The eSports market is estimated to be worth around $1.1 billion in 2020, according to a recently published report by market intelligence firm Newzoo. Of the total, Newzoo expects around three-quarters of the esports industry’s value to come from media rights and sponsorship

Given the size of the eSports market, it is not surprising that gamers want to boost their performance and increase their scores to gain a competitive edge. Fnatic is a global eSports startup focused on seeking out, leveling up, and amplifying gamers and creators.

Fnatic was founded by Sam and Anne Mathews in 2004 in the early days of the professional video gaming industry, Fnatic has since helped shape the new world sport into a fast-growing phenomenon. Driven by its ability to advance esports performance, Fnatic is the channel through which the most forward-thinking brands communicate with young people. It delivers content, experiences, and activations through offices and facilities in cities between Los Angeles and Tokyo.

With many years of working experience with gamers, Fnatic launched a new “High-Performance Unit” to study and observe how sleep and stress levels impact the performance of the 60 gamers across Fnatic’s teams. Currently, Fnatic’s 60 esports players get paid to play games like Apex Legends, Counter-Strike: Global Offensive, Dota 2, and League of Legends in front of hundreds of millions of viewers.

To pull it off, Fnatic has started hiring sports scientists as part of an effort to boost its gamers’ performance. The announcement of the new unit comes after the startup closed a $10 million funding round from investors back in November.

“One of the things that we’re looking into right now is how do we bring in all the knowledge that comes from sports,” Fnatic founder and CEO, Sam Matthews said in a phone call with CNBC.

The $10 million internal round was led by Beringea with participation from existing investors Unbound, LVL1 Group, JHD as well as key management. Fnatic said it will also use the new cash infusion to support the global growth of its pioneering esports brand and drive the success of its leading high-performance teams. Fnatic has now raised nearly $35 million across its various funding rounds.

Building on the momentum of this investment round, Fnatic has also announced that it has launched a crowd equity campaign with Crowdcube, the world’s largest crowdfunding platform. Through this campaign, Fnatic will provide a unique opportunity for its growing fanbase to invest in the business and play a part in its mission to seek out and level up the next generation of gamers. This campaign offers a chance for its fanbase to help shape the future of Fnatic.

“We’ve been looking to conduct a crowdfund campaign for a while,” said Sam Mathews, founder and CEO of Fnatic. “This investment provides the perfect opportunity for our community, friends, and enthusiasts to join our established investors and own a piece of Fnatic. Crowdfunding is a dynamic and increasingly popular way to fundraise as it provides an opportunity to transform our active and engaged community into investors by giving them the chance to get closer to our journey than ever before. We’re very excited to be working directly with our audience, partnering with them to shape the future of Fnatic, and of entertainment, sports, and gaming performance.”

This crowdfunding campaign reflects Fnatic’s ambition to innovate and continuously enhance gaming performance while making it accessible to all. The proceeds of this campaign will be directly allocated to initiatives that will foster the advancement of Fnatic’s mission to seek out and level up the next generation of gamers. Esports viewership and gaming have boomed in the past year, and this campaign offers investors the opportunity to both support a leading global esports brand and to play an active role in furthering the growing esports movement.

This past year, global esports viewership has skyrocketed. Over the past three years, Fnatic has been ranked consistently as one of the most viewed teams among western esports fans and is the second most-watched team of 2020 with over 110 million hours watched, to date. As one of the most globally recognized and successful esports brands with total cash winnings nearing $16 million across 903 tournaments, Fnatic continuously sets the bar through community activations and innovative brand partnerships with world-renowned brands such as BMW, Gucci, OnePlus, AMD, Monster, Hisense and more.

“Esports is an industry experiencing explosive growth, and yet in many ways is still in adolescence,” said Karen McCormick, Chief Investment Officer of Beringea. “Having evaluated the industry from many angles, Fnatic was a relatively simple investment decision given the premier status of the brand, consistency as a true performance company, and growth and engagement of the fan base. The business has also become a global leader in a very capital efficient way, building a standout team while maintaining a clear focus on economics and profitability.” 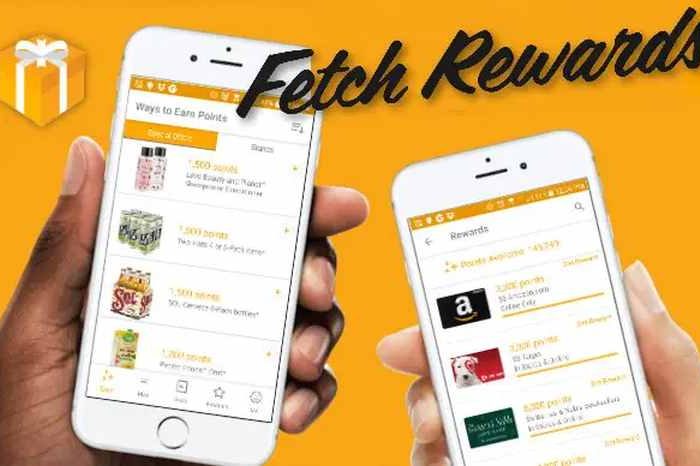 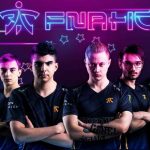