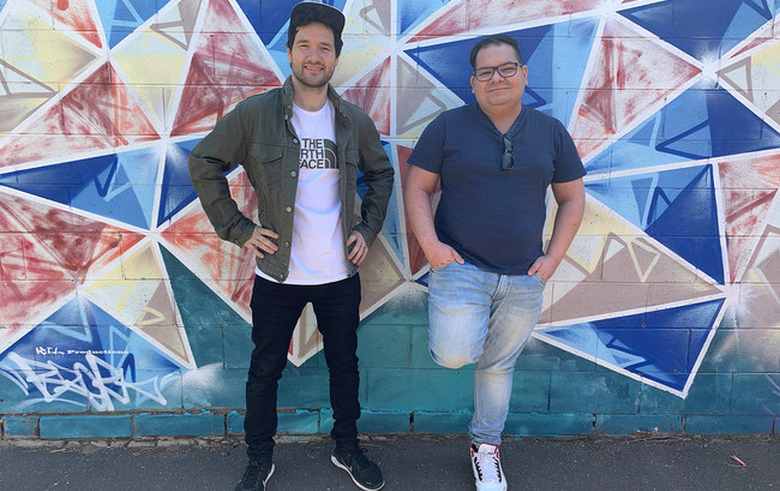 Unless you’re a gamer, “mod support” is a term that is not widely used outside the gaming community. Imagine for a moment that you developed a game. How do you go about building affinity or community around your game where fans, hobbyists, and even game developers from anywhere in the world can add to or modify their favorite games? Mods are features to breathe new life into games of all types. It can be done by simply adding new graphical features, crafting new items, or creating new stories, and many more.

However, “mod support” can be complex and difficult to create and integrate without refactoring of the actual gaming codebase. That’s where mod.io comes in. mod.io is a South Melbourne, Australia-gaming startup and provider of cross-platform mod management API software that helps studios and developers grow their game’s appeal, revenue, and staying in power. Using its clientless API, mod.io allows developers to quickly and easily harness players’ creativity to create a pipeline of fresh game content, and to set up and manage a marketplace for user-generated content (UGC).

Today, mod.io announced it has raised a $4 million seed round to grow and continue its UGC innovation, allowing studios to launch their own mod communities. The round was co-led by Makers Fund co-led and Sequoia Capital India’s Surge, with participation from Play Ventures, GameTech Ventures, and Machinefloor.

Founded in 2019 by Scott Reismanis and Patrick Sotirou, mod.io is the first cross-platform modding service with games live on 11 stores, including PC, consoles, mobile, and VR. Before mod.io, Reismanis launched ModDB.com in 2002, a pioneering site for modders to collaborate and share UGC. ModDB.com continues to reach 4 million gamers each month and has generated over half a billion downloads.

mod.io’s cross-platform provides mod support, metrics tracking, moderation, discovery, and community building tools, managed by a unified dashboard. Developers can launch their mod communities so that UGC can become a defining feature of their game. mod.io’s REST API and open-source SDKs are compatible with all existing game engines. Plugins are available for Unreal Engine and Unity.

“Modders and UGC have been pivotal in driving gameplay and genre innovation in games. We’re excited to support Scott and the mod.io team in their effort to empower creators with open, cross-platform mod support & community platform,” said Michael Cheung, Partner at Makers Fund.

“UGC has the potential to become the next big thing in the gaming industry,” says Scott Reismanis, co-founder of mod.io. “But it needs to be accessible, cross-platform, and safe, with detailed metrics, creator events, and marketplaces attached. We’re here to push the boundaries with UGC, and enable game developers to do the same.”

Over 50 games use mod.io across 11 storefronts, including PC, Xbox, iOS, and Android. Popular titles such as SnowRunner, Skater XL, and TABS have contributed to mod.io’s 65 million downloads. They plan to launch their mod support on consoles in the coming months.

“SnowRunner’s modding community has greatly expanded the game’s experience for dedicated players. The constant influx of fresh content is certainly a key driver of the title’s long-term success,” said Tim Willits, Chief Creative Officer of Saber Interactive. “We could not have achieved this without Mod.io – their tech and support are unmatched.” 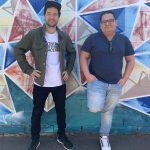