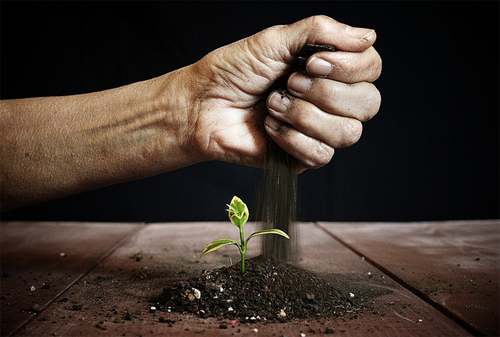 A lot has been written about how to bootstrap and launch a new startup. We’ve written a dozen articles on practical tips for founders and entrepreneurs who are planning to start a new startup and what they need to know before embarking on a startup journey. In addition to tips on how to launch a successful startup, startup accelerators, colleges, and big tech companies like Facebook are also offering free startup classes to startup founders and entrepreneurs.

After many years of writing about tech startups, there are two major things to consider before launching a startup: Your startup must solve a problem, meet certain needs (not wants), address pain points. Some inexperienced startup founders wasted their time on solutions, ideas, passion, and building products or services that no one wants. That’s simply a recipe for failure. To build a successful startup, you must first identify the problem and not start with the solution.

The second most important thing is to conduct basic research to understand your target market and competition. Millions of startups have shuttered by simply not following this basic rule.  It is estimated that a staggering 90% of startups fail. Of course, no founder wants to be part of that club. To further illustrate this point, imagine you want to start a startup that provides services for local businesses. Without a good understanding of the space, it is easy to assume that you could just launch a startup to provide local service in a niche space, for example, local plumbers. However, as you look at this space, you start to realize that you’re competing with well-funded companies like Google, HomeAdvisor, AngiesList, Porch, thumbtack, among others.

To make matters worse, simple basic research will also show that the local business space is dominated by a conglomerate with many subsidiaries pretending to be competing with each other. For example,  ANGI Homeservices is a multibillion-dollar improvement service company you probably never heard of. However, ANGI Homeservices is a parent company of 12 companies: Angie’s List, HomeAdvisor, Handy, Fixd Repair, HomeStars, Instapro, MyBuilder, CraftJack, Werkspot, and others.

Now, let’s get back to the main goal of this article. Imagine you’ve launched and built a successful startup. How do you scale your startup from a multimillion-dollar business into a billion-dollar company? That’s where a different level of thinking comes in.

Before we delve into this, it is important to know about effective problem-solving techniques. There are two primary ways to solve any given problem: You can either learn on your own or learn from people that have solved a  similar problem in the past. We call them the experts. Some investors have paid millions of dollars just to have lunch with experts and learn about what they need to be successful and take their company to the next level. For example, in 2019, a 28-year-old crypto founder pays a record $4.6 million for lunch with Warren Buffett.

In this article, we are going to follow the latter approach described above: Learn from the expert. Contrary to several articles you’ve probably read about growth hacking and high-growth marketing funnel, building a billion-dollar company is not just about how hard you work or how many smart you have on your team. The major key difference between creating a business that does hundreds of millions, versus billions of dollars is to “solve a big problem for a really big market cap.” Just last month, we wrote about the unicorn startup companies of 2020. The list includes the top 500 unicorn startups with valuation of $1 billion or more. All the 500 startups have something in common: they are not only solving real problems for really big markets, but they also selling products and services to large and small businesses alike.

The best way to further illustrate this is to think of selling services to a small market. Yes, it’s not impossible to grow your business to a billion-dollar company but it will take a very long time because the TAM (total addressable market) is too small. However, solving a problem or selling products and services to Fortune 500 Companies can get your there faster.

To wrap up, we want to leave you with a video from Neil Patel about the best way to grow your business into a billion-dollar company. For those of you who probably have never of Neil Patel, Patel is co-founder of Crazy Egg, Hello Bar, and KISSmetrics. He helps companies like Amazon, NBC, GM, HP, and Viacom grow their revenue. Enjoy the video.

“It’s not about how hard you’re working, or how smart people you have on your team because you know what, to create a million-dollar business or a multi-million dollar business, you need that as well.

But the difference between creating a business that does hundreds of millions, versus billions of dollars is you need a business that solves a problem for a really big market cap.

One of my first businesses is called Crazy Egg. A lot of businesses are using it.

We have hundreds and thousands of companies that are using Crazy Egg every single month.

And what it does is it helps you optimize your website, so that way more of your visitors convert into customers, and that’s a decent pain that a lot of people are experiencing. But here’s a problem, and here’s why Crazy will never be a billion-dollar business.

It doesn’t solve a big enough problem. Now think about Uber on the other hand. They’re solving transportation problems. They’re making it more efficient for you to get to one place, to another, and spending less money doing that, and best of all, you don’t even have to drive. You can be a poor person, and now you can have a driver just like those rich people have.

Uber is solving a huge problem. It was such a big problem that they increased the market size of the whole taxi industry. That’s right, before Uber, the taxi industry was smaller. They didn’t just take a portion of the taxi industry, they grew it, and making it way bigger. So if you don’t solve a big problem, and go after a huge market, you’re not going to create a billion-dollar business. Now whatever idea you have, you have somewhat competitors. It may not be direct competitors like Uber’s not directly competing with taxis.

A lot of people aren’t like should I take a taxi, or Uber, it’s more so they’re like oh I need to go to a place, I’d rather have an Uber, versus having my car. Like me, I don’t even drive, right, but when I’m in New York it’s easier to grab a cab, then it is to grab Uber in most cases. But if you’re not going after a really big market, you won’t do well.

So if you go after something big like a Salesforce’s market size or the CRM market, and let’s say they’re worth 50 billion. Will we be bigger than Salesforce? If you dream it, maybe it’ll happen.

But chances are you’re not, but that’s okay. If you’re, you know, 5% of Salesforce, you’re still a billion dollar company. And if you go after a huge market size, even if you take 1% of it, you can do well.

And that’s why you see me creating multiple products in the marketing space. It’s not that I want four, or five different companies, it’s because I can combine them all, and I eventually will, and I can have a business that’s going after a really big TAM. Total addressable market.

And if you go after a big market, what does that mean? You can have a big company. So if you’re not sure if your idea is going to be big enough, where you can hit that billion dollar mark, leave a comment, and I’ll respond, and I’ll tell you if it’s a big enough idea.

And if you’re unsure, and you need help, go to Google Finance, you can see other publicly traded companies, and their financials, that’ll help you determine if idea’s a good idea. 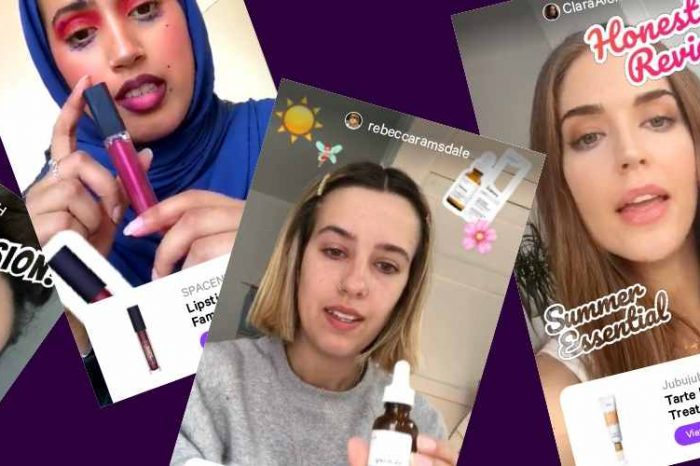 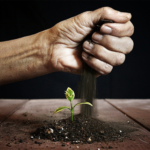