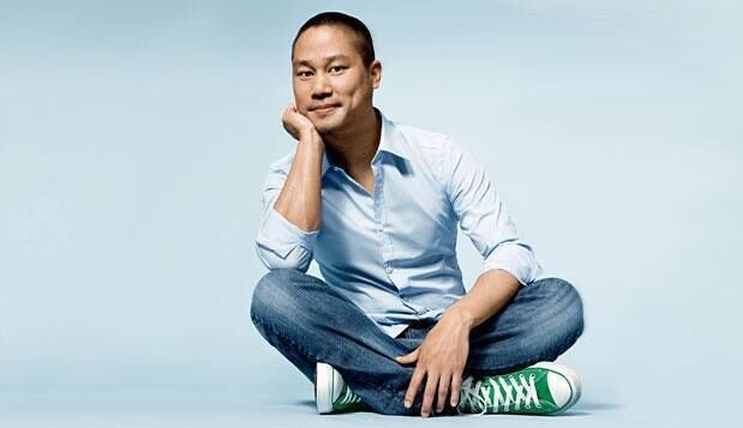 Tony Hsieh, the former CEO of Zappos, has died. Hsieh died on Friday, November 27, 2020, just two weeks and one day before his 47th birthday. According to multiple media sources, Hsieh died from complications from burns and smoke inhalation sustained in a house fire that occurred in Connecticut on November 18 while he was visiting his family.

Before his death, Hsieh retired as the CEO of the online shoe and clothing company Zappos in August 2020 after 21 years. Prior to joining Zappos, Hsieh co-founded the Internet advertising network LinkExchange, which he sold to Microsoft in 1998 for $265 million.

Hsieh was well known for his leadership of online shoe and clothing retailer Zappos. He had recently retired after spending 20 years with the company, Zappos CEO Kedar Deshpande wrote in a statement Friday.

Founded in 1999 by Nick Swinmurn, Zappos is an online retailer specializing in shoes. In addition to shoes, they sell handbags, clothing, eyewear, watches, and accessories. On July 22, 2009, Amazon.com acquired Zappos.com in a deal valued at approximately $1.2 billion. 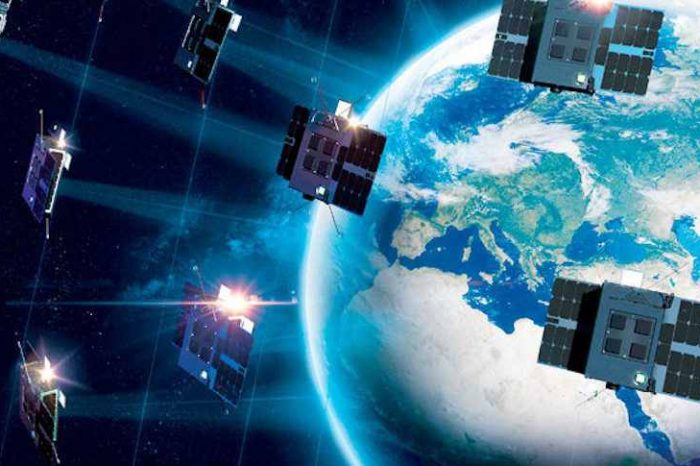 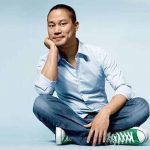