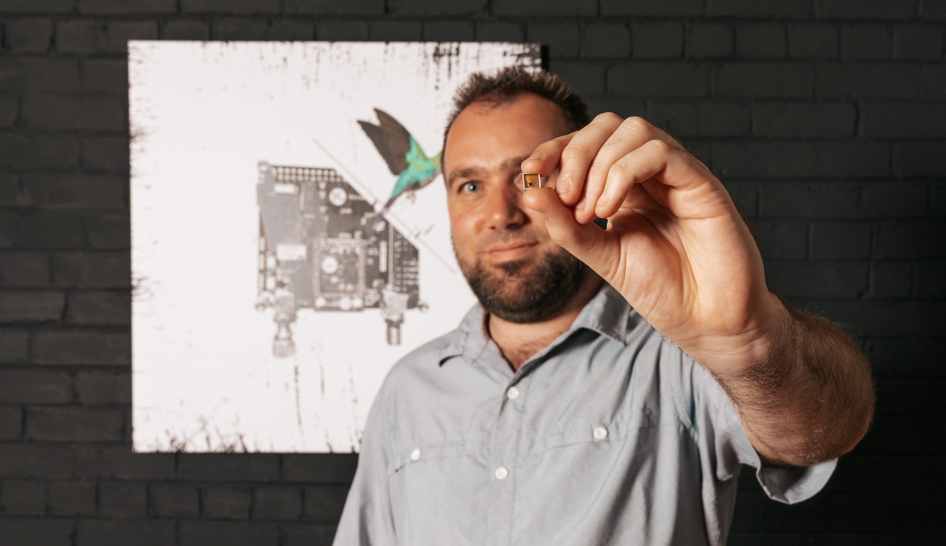 Today, Morse Micro announced it has closed $13 million (AU $18) in additional funding to expand into emerging applications and continue developing its innovative wireless solutions. The round was backed by new and existing investors, including Blackbird Ventures, Main Sequence Ventures, Clean Energy Innovation Fund, Skip Capital, and Ray Stata participated in the funding, taking the total Series A funding round to $30 million (AU $42).

Morse Micro said the additional investment will also enable it to expand its product and technology development teams, both in Sydney and internationally.

Morse Micro team is led by experienced ex-BroadcomWi-Fi engineers, the co-Founders’ Andy Terry and Michael De Nil. They have decades of experience in designing Wi-Fi chips that equip today’s smartphones. They are joined by the inventors of Wi-Fi – Prof. Neil Weste, Dr. John O’Sullivan, and Dr. Dave Goodall amongst others.

“Australia is the home of original Wi-Fi inventors. Our goal now is to revolutionize the Internet of Things, similar to the way Wi-Fi revolutionized computers and laptops,” said Michael De Nil, co-founder, and chief executive officer at Morse Micro. “Now’s the time to redesign connectivity; imagine a world without power cords, spotty connectivity, or empty batteries. We’re at an exciting inflection point for Wi-Fi HaLow, we’re both ramping up and expanding our teams in order to be a major force in the industry. This investment is great validation of our technology and our team from our investors during so much uncertainty around the world.”

“My journey with Morse Micro started on a trip to Silicon Valley together, raising money for Morse when it was still just an idea,” said Nick Crocker, partner at Blackbird Ventures. “I’ve always loved Michael and Andy’s humility and quiet brilliance. It makes me so proud to know that one of the world’s best engineering teams is being assembled here in Sydney, and we at Blackbird are proud to continue supporting the Morse team as they start to put their chips into millions of devices around the world.”

“Today’s Internet of Things deployments face a myriad of connectivity challenges,” said Ray Stata, American entrepreneur, engineer, and investor. “We are seeing a continued interest in overcoming existing solutions shortcomings, and ultra-long-range, ultra-low power, and massive capacity Wi-Fi HaLow represent a major opportunity for Morse Micro. By investing in Morse Micro, we are enabling the leaders and innovators of Wi-Fi HaLow. The stellar management team’s vision and accomplishments have had a major impact on the Wi-Fi industry, and we expect much more from them in the future as they unleash the full potential of Wi-Fi HaLow.” 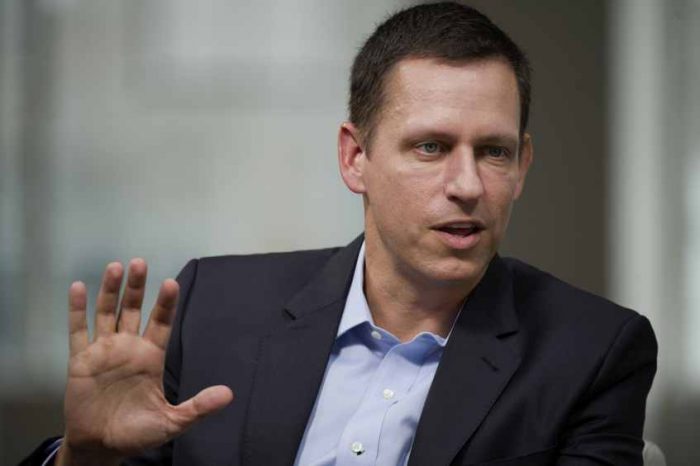 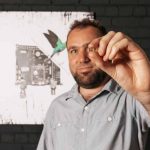