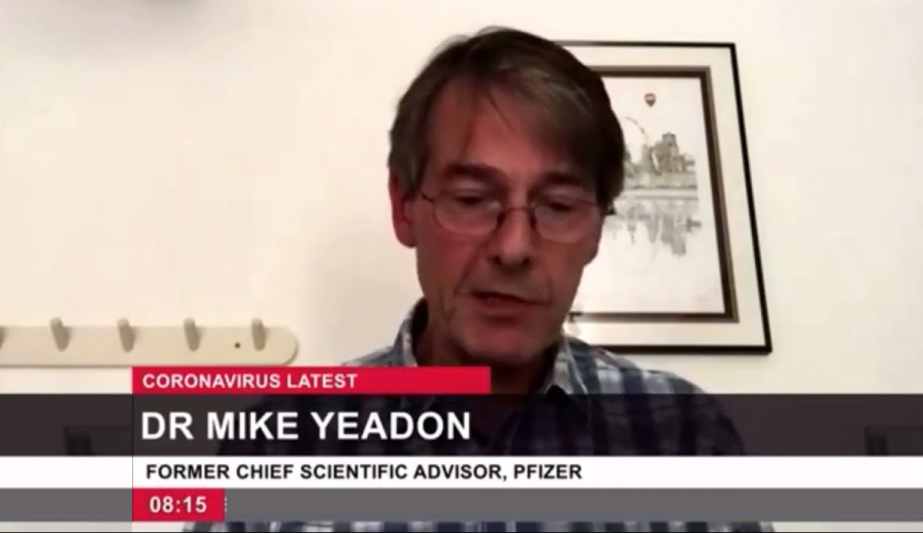 With governments around the world imposing a new round of lockdowns to stem the tide of the second wave of coronavirus, Dr. Mike Yeadon, the former Chief Science Officer for the pharmaceutical giant Pfizer says “there is no science to suggest a second wave should happen.” Dr. Yeadon said that false-positive results from inherently unreliable COVID tests are being used to manufacture a “second wave” based on “new cases.”

To date, the coronavirus pandemic which started in Wuhan, China in December 2019 has killed nearly 1.4 million people worldwide with at least 253,600 American lives died from the deadly virus.

Dr. Michael Yeadon is an Allergy & Respiratory Therapeutic Area expert. With a degree in biochemistry and toxicology and a research-based Ph.D. in respiratory pharmacology from the University of Surrey (UK) in 1988., Dr. Mike Yeadon spent over 30 years leading new medicines research in some of the world’s largest pharmaceutical companies.

Before 2011, Dr. Michael Yeadon worked for Pfizer for 16 years as Vice President & Chief Scientist for Allergy & Respiratory. Since leaving Pfizer, Dr. Yeadon has founded his own biotech company, Ziarco, which was sold to the world’s biggest drug company, Novartis, in 2017.

Dr. Yeadon further pointed out that the “novel” COVID-19 contagion is novel only in the sense that it is a new type of coronavirus. But, he said, there are presently four strains that circulate freely throughout the population, most often linked to the common cold.

Toward the end of the paper, Dr. Yeadon and the two other scientists also addressed the sudden surge in coronavirus cases and what is happening in terms of second wave concerns in France and Spain. They “contend that the many claims in the media for outbreaks, spikes, and second waves are all artifacts of amplified rates of testing.” 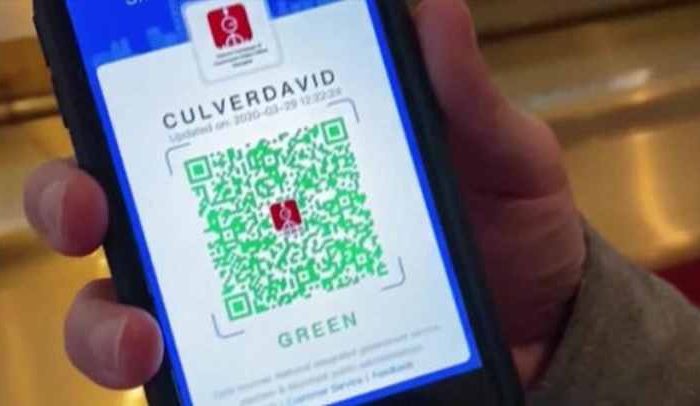 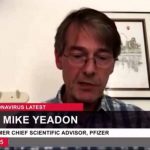