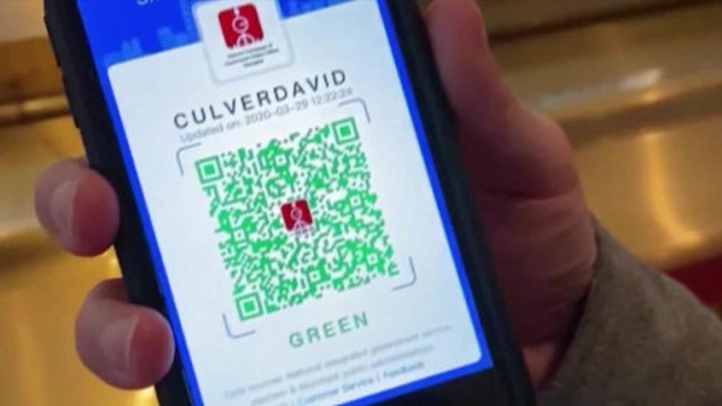 Over the five years, the Chinese Communist Party (CCP) has been using mass surveillance to monitor and track the lives of its citizens. Back in March, we wrote a piece about how a small unknown tech startup is helping the Chinese government to deploy new AI facial recognition technology to surveil its citizens.

Now the Chinese government now wants to seize on the coronavirus pandemic as an opportunity to not only monitor and surveil the Chinese citizens but also to people around the world. In an online meeting of heads of state from the world’s 20 largest economies, Chinese President Xi Jinping called for a “global mechanism” that would use QR codes to open up international travel.

“We need to further harmonise policies and standards and establish ‘fast tracks’ to facilitate the orderly flow of people,” he said.

Addressing the G20 summit on Saturday night, President Xi said the QR codes will be used to help establish a traveller’s health status. However, Human Rights advocates warned that QR code could be abused and could be used for “broader political monitoring and exclusion.”

Xi added that a global mechanism involving mutual recognition of health certificates, including nucleic acid test results in the form of QR codes, could be used to enable cross-border travel.

“We hope more countries will join this mechanism. “We need to further standardise policies and establish fast tracks to facilitate the orderly flow of people.”

QR codes are barcodes that hold information that can be scanned and read by smartphones. The use of mobile phone QR codes to prove health status and travel records have been mandatory for all Chinese citizens since coronavirus pandemic began to spread in February. In China, users are issued a traffic-light style health code, with a green code allowing someone to travel freely, and an orange or red code indicating that they need to quarantine for up to two weeks.

The QR code technology used to track and monitor people was developed by financial technology giant Ant Financial, The code is available through its main app Alipay, but also on WeChat, which belongs to Alipay’s competitor Tencent. At this point, it is not clear whether other countries would join China in the use of global QR code system as a way of testing and tracking people. 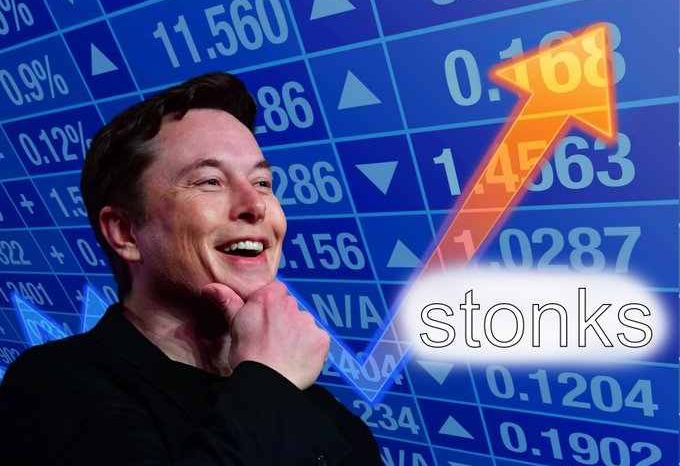 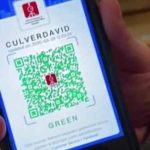