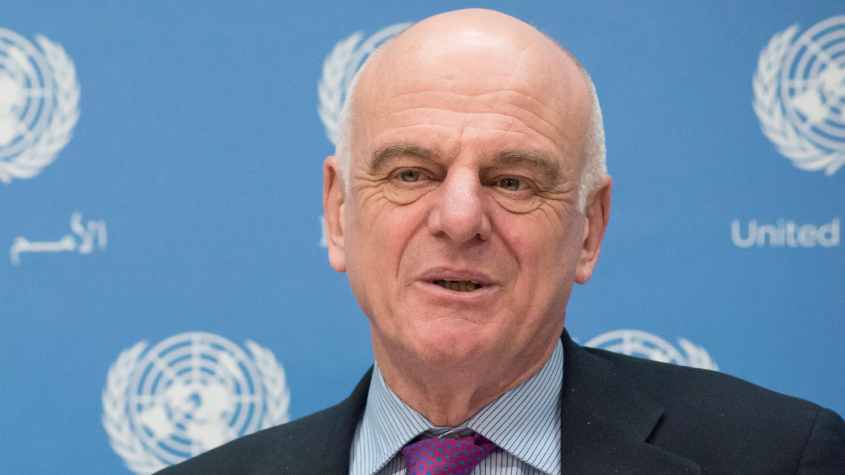 With many countries experiencing the “second wave” of coronavirus, governments around the world are now imposing a new level of lockdowns on their citizens as a means of curbing the spread of the deadly virus. However, the World Health Organization (WHO) warned world leaders back in October to stop using lockdowns as a ‘primary control method’ for the pandemic.

Others said that the WHO did not advocate lockdowns as the primary means of control of this virus. However, WHO couldn’t be any clearer. In an interview with Scottish journalist Andrew Neil, Dr. David Nabarro, a special envoy on COVID-19 for the WHO, said the following:

“We in the World Health Organization do not advocate lockdowns as the primary means of control of this virus. The only time we believe a lockdown is justified is to buy you time to reorganize, regroup, rebalance your resources; protect your health workers who are exhausted. But by and large, we’d rather not do it.”

In the segment of the interview which was also televised by the British news outlet Spectator TV, Dr. Nabarro went on to describe potential economic consequences, including effects on the tourism industry and farmers or the worsening of world poverty.

“We’re saying we really do have to learn how to coexist with this virus in a way that doesn’t require constant closing down of economies, but at the same time in a way that is not associated with high levels of suffering and death,” Nabarro said in the interview.

Since Dr. Nabarro’s warning about a month ago, many leaders have now double-down their effort with shutdowns at the national level. For example, British Prime Minister Boris Johnson announced a national lockdown until December 2 as coronavirus cases top 1 million in Great Britain. “From Thursday until the start of December you must stay at home, you may only leave home for specific reasons. Now is the time to take action, because there is no alternative,” Johnson said in a televised address to the nation.

Johnson is not alone. In France, President Emmanuel Macron ordered a new lockdown until December. People are not to leave their homes except to buy essential goods, seek medical care, and exercise for an hour a day.

Dr. Nabarro said the lockdowns are a bad idea and called on world leaders to not use lockdowns as their ‘primary control method’ for the pandemic. Dr. Nabarro warned seven months too late that the ubiquitous global response to the coronavirus pandemic might be a bit of an oopsie-daisy.”

Below is a video of the inverview

Another video is below

Bill Gates warns of "climatedemic," another global crisis that could be worse than the COVID-19. Estimated that 3 million people could die if climate change is not stopped 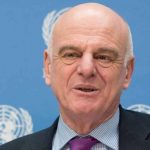