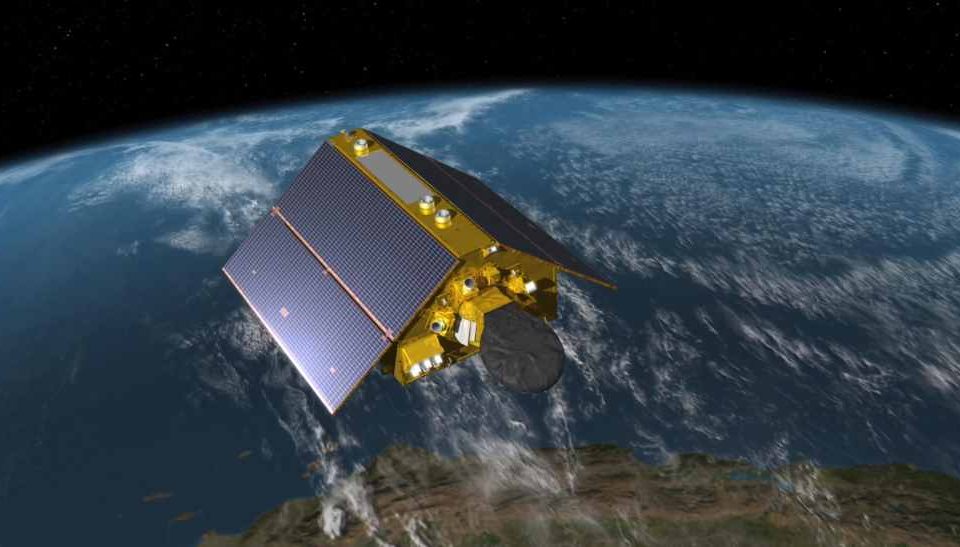 The National Aeronautics and Space Administration (NASA) is preparing to launch its newest satellite to monitor global sea level. Named Sentinel-6 Michael Freilich, the tiny-house-looking satellite is scheduled to launch tomorrow, Saturday, November 21. The satellite will play a big role in efforts to track sea-level rise.

According to NASA, the satellite will be followed in 2025 by its twin, Sentinel-6B. Together, the pair is tasked with extending our nearly 30-year-long record of global sea surface height measurements. Instruments aboard the satellites will also provide atmospheric data that will improve weather forecasts, climate models, and hurricane tracking.

Named after former NASA Earth Science Division Director Michael Freilich, the U.S.-European satellite will be carried into space on a SpaceX Falcon 9 rocket, with liftoff targeted for 9:17:08 a.m. PST (12:17:08 p.m. EST) from Space Launch Complex 4 East. “If needed, backup launch opportunities are available on subsequent days, with the instantaneous launch window falling about 12 minutes earlier each day,” NASA said in an announcement.

In a post on Twitter, NASA said: “Tiny-house-looking satellite Sentinel-6 Michael Freilich is launching on Sat, Nov. 21 to play a big role in efforts to track sea-level rise. We want YOU to be prepped and ready.”

A little more than two minutes after the Falcon 9 rocket lifts off, the main engine will cut off. Shortly after, the rocket’s first and second stages will separate, followed by second-stage engine start. The reusable Falcon 9 first stage will then begin its automated boost-back burn to the launch site for a propulsive landing.

The first cutoff of the second stage engine will take place approximately eight minutes after liftoff. It will fire a second time 45 minutes later, at which point the launch vehicle and the spacecraft will be in a temporary “parking” orbit. Several minutes later, the launch vehicle and the spacecraft will separate. The satellite will begin solar panel deployment about one hour and seven minutes post-launch and is expected to make the first contact about 25 minutes after that. 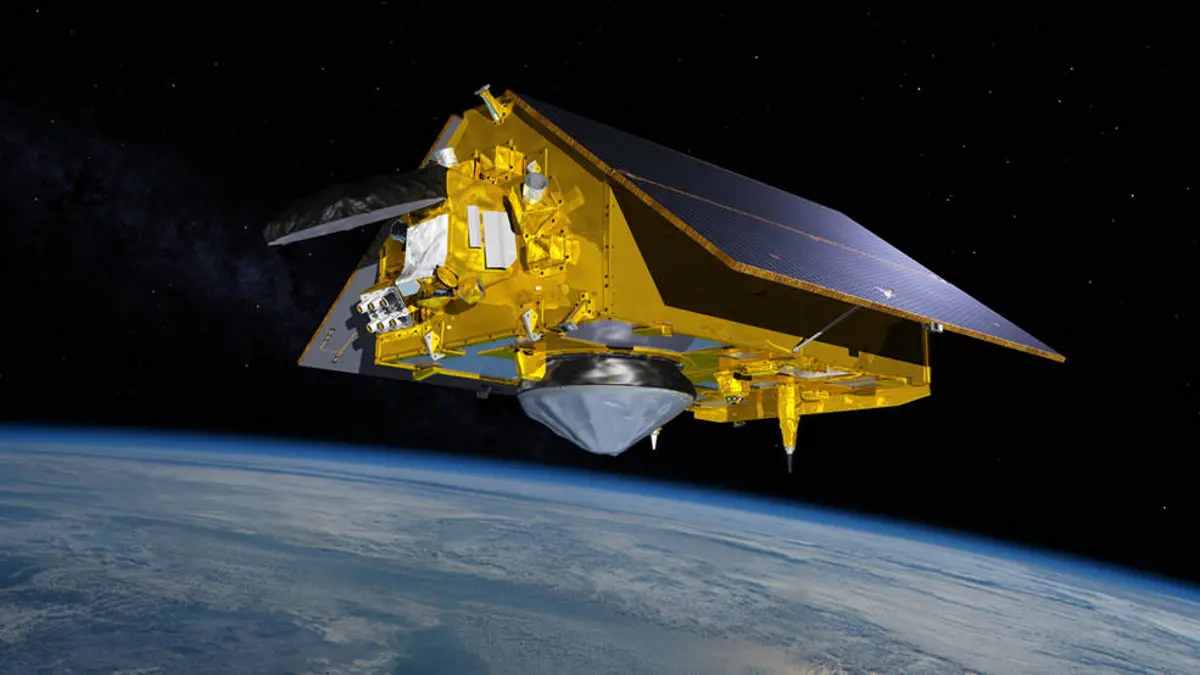 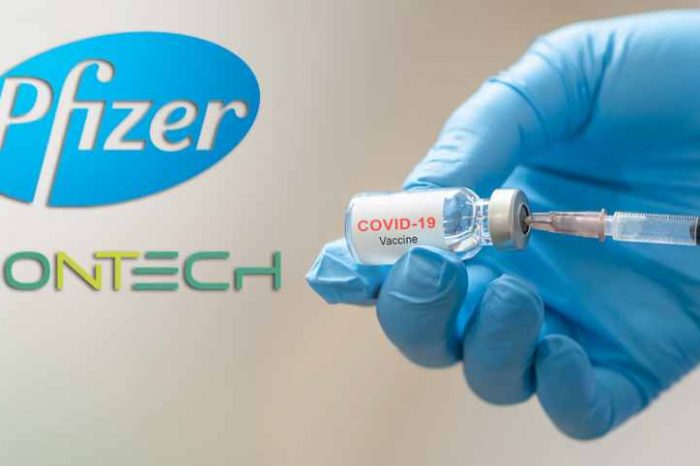 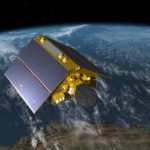