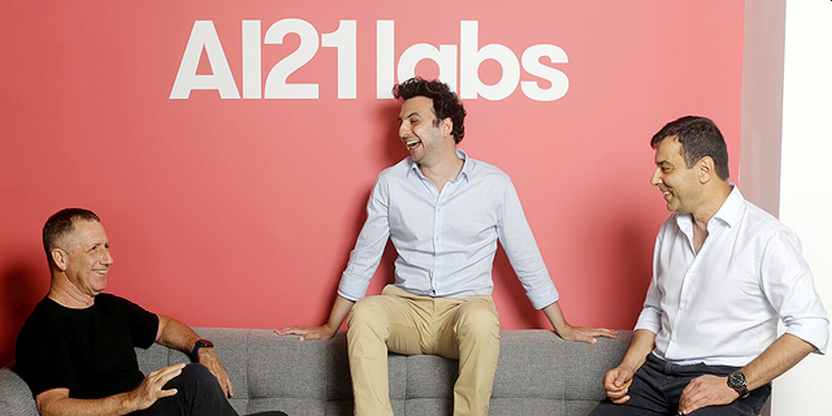 AI21 Labs is a Tel Aviv, Israel-based tech startup that is bringing AI into the 21st century by developing AI systems with an unprecedented capacity to understand and generate natural language. Today, AI21 Labs announced it has raised $34.5M in funding to double-down on its AI solutions to help rethink how humans read and write while taking on the traditional tech giants of this space. The round was backed by Pitango First, TPY Capital, and others.

Founded in 2017 by AI luminaries Yoav Shoham and Ori Goshsen, AI21 Labs team consists of veterans of the elite technology unit of Israel’s IDF, with the mission of building AI systems with an unprecedented capacity to understand and generate natural language. The company’s first product, Wordtune, is the first AI-based writing companion that understands context and meaning. AI21 Labs currently employs 40 people and based in Tel Aviv, Israel.

“We’re just getting started on our mission to create AI solutions that will help rethink how we read and write,” said AI21 co-founder Yoav Shoham. “We’ve got the team and we’ve got the vision to play in an area traditionally dominated by the tech giants, coupling deep technical innovation with compelling product experiences.”

The round was led by Pitango First, the Seed and Early Stage fund of Pitango’s investment platform, Israel’s largest venture capital fund. Pitango First operates alongside Pitango Growth and Pitango HealthTech, all focusing on core technologies, deep tech, AI, and ML. In 2019 it raised $9.5 million from the same investors.

“AI21 Labs is a great company with an insanely strong team,” said Eyal Niv of Pitango. “They are focused on creating AI solutions that can be as transformative to human communication as the Gutenberg press. That’s a mission we want to support and play a role in.”

Last month AI21 Labs released its first product, Wordtune. Powered by AI technology breakthroughs, Wordtune is a true writing companion, helping distill your thoughts into just the right words, rather than a copyeditor focusing only on spelling and grammar mistakes. Users can use the system to rewrite whole sentences, make them more casual, more formal, shorter, or longer. Additional features include finding “tip of the tongue” missing words, “smart paste” which seamlessly fuses new text into an existing text, and more. 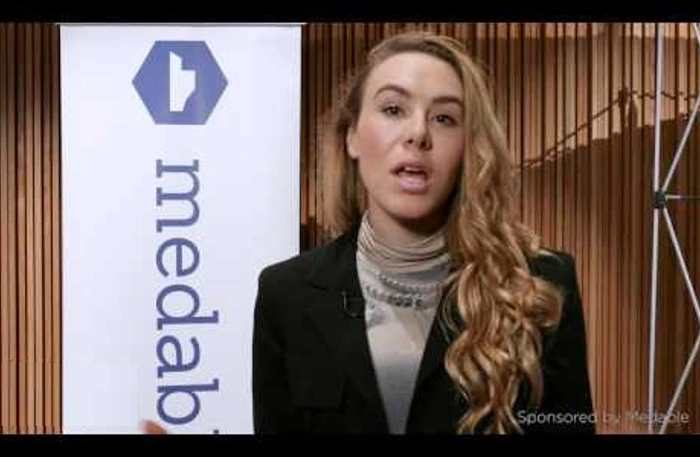 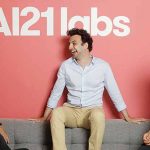