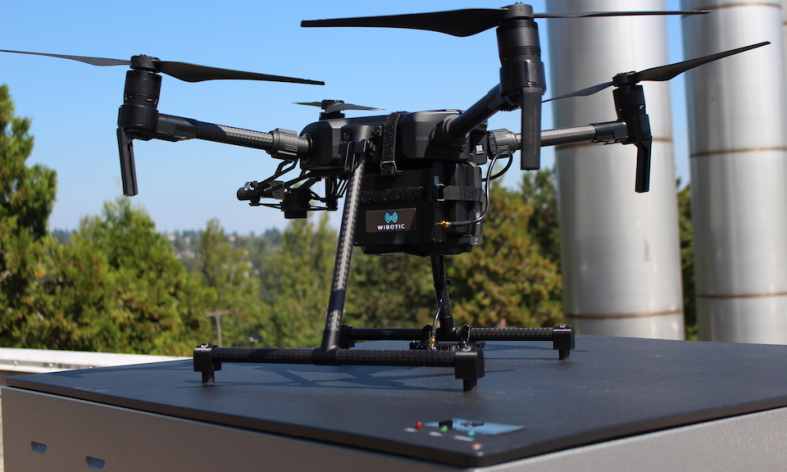 We covered WiBotic back in July when the Seattle-based tech startup partners with Ubiquity Robotics to offer wireless charging for Magni Robot. The partnership makes it possible for Magni users to program the robot to navigate to a charging station where wireless power transmission will begin automatically, allowing the robot to operate fully unattended for a wide variety of applications.

As WiBiotic continues to build on several partnerships with key players in the advanced wireless charging space, WiBotic announced today announced a new partnership with Astrobotic, Bosch, and the University of Washington to develop and commercialize wireless charging solutions for robots on the moon. The $5.8 million contract, awarded to prime contractor Astrobotic Inc., is part of NASA’s ‘Tipping Point’ program to overcome challenges associated with charging robots on the lunar surface.

“We’re thrilled to have been selected by Astrobotic and NASA to deliver wireless charging capabilities to the next generation of lunar vehicles,” said Ben Waters, CEO, and co-founder, WiBotic. “While WiBotic specializes in wireless charging for military, industrial and commercial robots in all sorts of punishing environments here on Earth – from large warehouses to dusty deserts and corrosive saltwater – this is our first chance to take our technology into space. We’re excited to work closely with NASA and be part of the next chapter of space exploration.”

As part of the project, WiBotic is developing rapid charging systems and energy monitoring base stations for lunar robots, including the CubeRover – a shoebox-sized robot designed by Astrobotic – that will operate autonomously and charge wirelessly on the Moon. Bosch researchers are contributing software expertise in wireless connectivity and intelligent AI, and the University of Washington will contribute its Sensor Systems Lab to help support realistic lunar environment testing and validation.

Traditionally lunar landers, as well as other large space exploration vehicles, are powered by solar arrays or small nuclear reactors. Rovers and small robots, however, are not big enough to carry their own dedicated power supplies and must be tethered to their larger counterparts via electrical cables. Tethering severely restricts mobility, and cables are prone to failure due to lunar dust (regolith) interfering with electrical contact points. Additionally, as robots become smaller and more complex, they are fitted with additional sensors that require more power, further exacerbating the problem. Lastly, solar arrays are not viable for charging during the lunar night.

WiBotic’s rapid proximity charging solution enables smaller robots to wirelessly charge from lunar landers – equipped with docking stations or base stations deployed across the lunar surface – without the need for tethering. With WiBotic’s technology, self-navigating robots can stay warm and function during the lunar night. Surviving the lunar night is a significant challenge, and systems that do survive are complex, heavy, and redundant. NASA’s Tipping Point contract, under its wider Artemis Program, aims to solve this problem by using innovative technologies to explore more of the lunar surface than ever before.

“Bringing wireless power technology to the surface of the Moon and beyond is a game-changer in the way space robotics systems have traditionally interacted,” says Cedric Corpa de la Fuente, Electrical Engineer for Planetary Mobility at Astrobotic. “For instance, by removing dependencies to solar charging, a new wide range of opportunities for smaller and lighter systems becomes available for missions that were not within reach before – such as survival of lunar night missions. Just like Astrobotic’s CubeRover, WiBotic’s wireless technology platform is scalable and supports a wide range of power needs. This makes the end product very appealing not only for companies but also for all new space electrical systems and infrastructures.”

“Our longer-term vision is to pioneer a lunar wireless power grid to supply energy for a wide range of both manned and unmanned vehicles, irrespective of their individual battery types, voltages, or required power levels,” continued Waters. “This is only the first step in creating a common infrastructure of wireless charging stations and Fleet Energy management software to be deployed across the surface of the moon.” 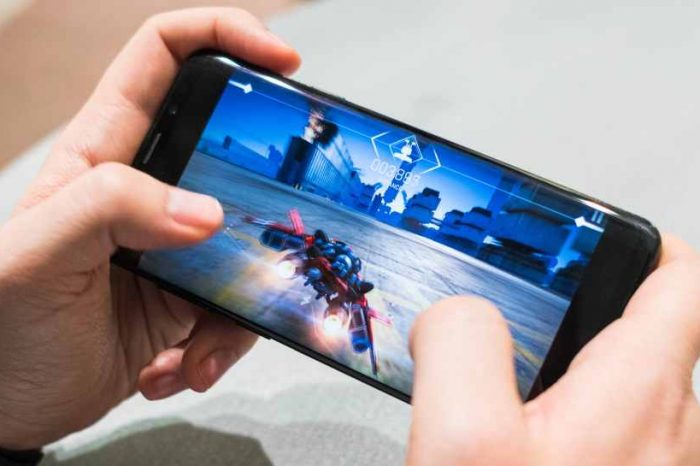 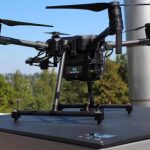