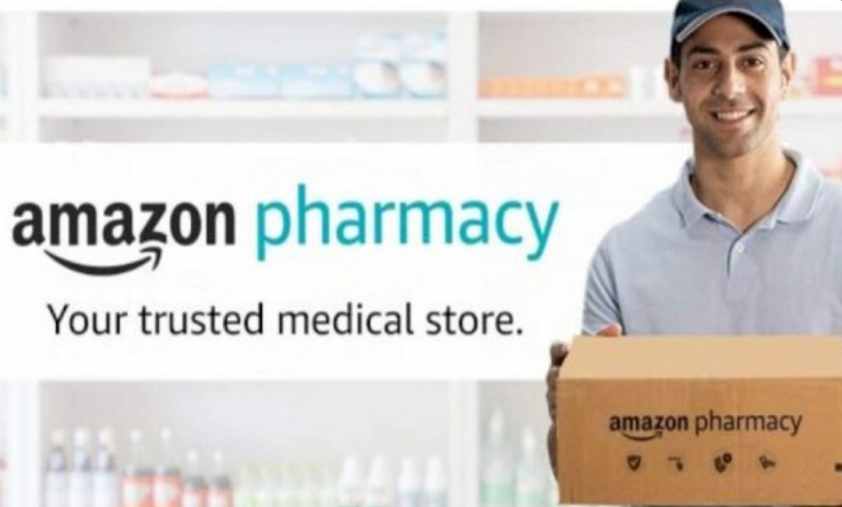 In the early nineties, Microsoft used its monopoly power to kill small innovative tech companies. Microsoft is not alone. IBM and other Big Tech like Google and Facebook did the same. VisiCalc was the first electronic spreadsheet developed by a small software company called VisiCorp. VisiCalc was later disrupted when IBM launched Lotus 1-2-3. As the saying goes, history always repeats itself.

Fast forward to 2020, Amazon is doing the same to small businesses. Today, Amazon announced it’s entering into the $300 billion pharmacy business with the launch of a new offering called Amazon Pharmacy. Amazon said the new service will enable customers in the United States to order prescription medications for home delivery, including free delivery for Amazon Prime members.

According to the information on its website, Amazon Pharmacy offers a wide selection of generic and brand medications used to treat chronic and acute health conditions. At this point, the following categories of drugs and supplies are not available this time through Amazon Pharmacy: breast pumps, compounded medications, diabetic testing, and administration supplies, Medical devices, pet prescriptions, REMS medications, specialty medications, vaccines, and vitamins and over-the-counter (OTC) items.

With billions of dollars and resources available at its disposal, this is bad news for traditional pharmacy companies like CVS and Walgreens, as well as other large retailers that offer pharmacy services, including Walmart. GoodRx, a pharmacy tech startup, already saw its stocks tumbled on Tuesday.

“We wanted to make it easy for people to get their medication, understand the cost and get it delivered to the home,” said TJ Parker, Amazon’s vice president of pharmacy, who previously co-founded PillPack. “The hard work is to make it easy… there were a number of complications behind the scenes.”

“We think this new benefit will add tremendous value to our members,” added Jamil Ghani, vice president of Amazon Prime. “It’s relevant as folks try to do more from the comfort and safety of their homes.”

Below is a video overview of Amazon Pharmacy. 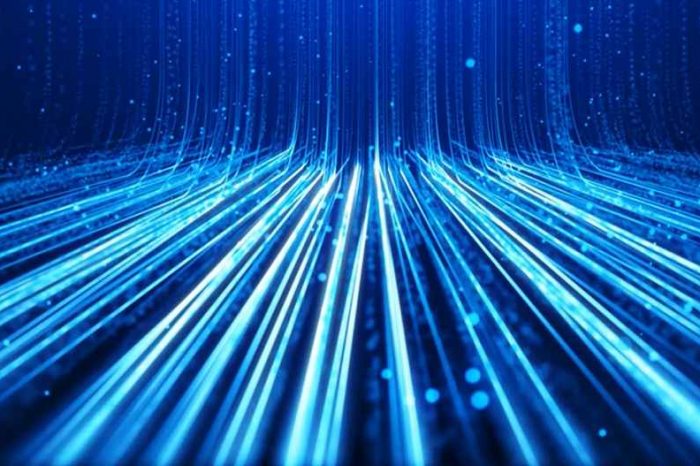 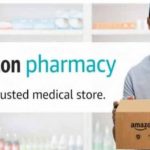