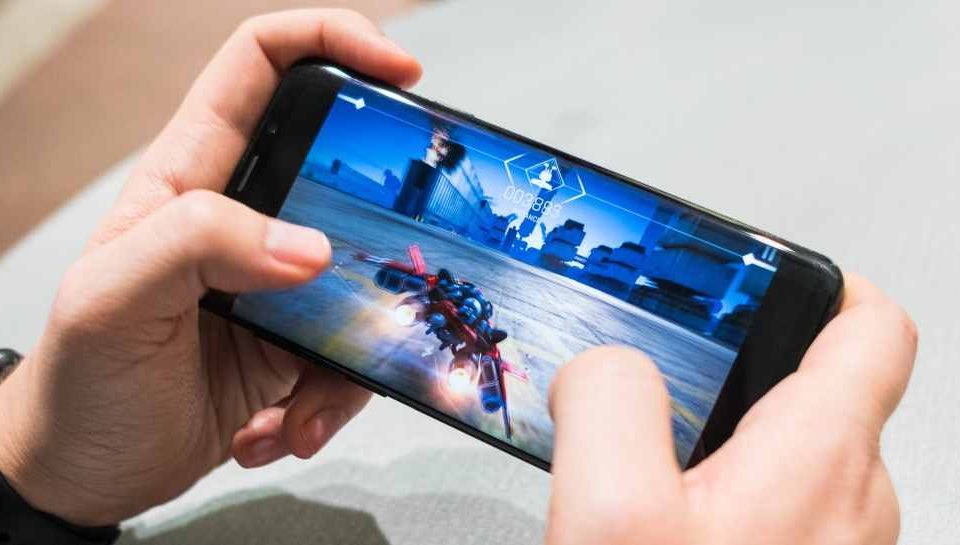 There are over 3 billion people who class themselves as gamers. Of that 3 billion, almost 50% of players use a PC to partake in their favorite hobby. Then, there are the 200 million people who like to game via a PlayStation 4, Xbox One, or Nintendo Switch, and that’s without factoring in the latest releases of new-gen consoles. Gaming, whether on PC, PlayStation, or Xbox, has been the king of a billion-dollar industry for decades, since the 90s. However, the console giants are facing stiff competition from smartphone developers as the brains behind Apple and Android attempt to infringe on Sony’s and Microsoft’s market share. Here are the reasons why console companies are concerned. 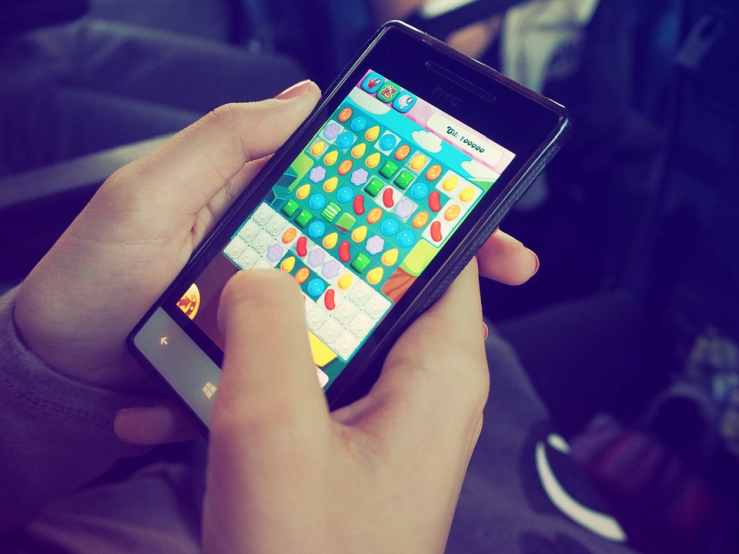 The rise of mobile gaming is impossible to refute, which is part of the reason why console giants are running scared. However, the real cause for concern is the fact that smartphone technology is incredibly accessible in today’s market. There are over 3.36 billion active smartphones in the world, which is around 45% of the global population. Plus, worldwide smartphone ownership is continuing to grow rapidly, with projections of 4 to 5 billion users in the next decade. In comparison, this post points out that Sony only sold 108 million PS4 consoles, while Microsoft lags behind with 47 million. The on-the-go nature of cell phones and mobile devices makes them an essential feature of everyday life and contributes to an impressive stat – only 8% of gamers identify as console gamers. Most play across different platforms.

Cross-platform gaming happens within the smartphone niche, too. When you think about mobile games, the likes of Clash of Clans and Fortnite spring to mind, and they should be considering their users have racked up billions of hours of session time, according to Games Industry. Still, free-to-play services are only a single string to smartphones’ bows – there are also online casinos to factor in. Not only is the industry massive, and due to get bigger (it will expand by 15% by 2025), but the games provide another dimension for users. As this website highlights, an average digital wagering establishment has anywhere between 400 and 1,000 slots, all of which are available on mobile phones and tablets. This is without taking into account the sports betting and traditional casino products that the site highlights, either. 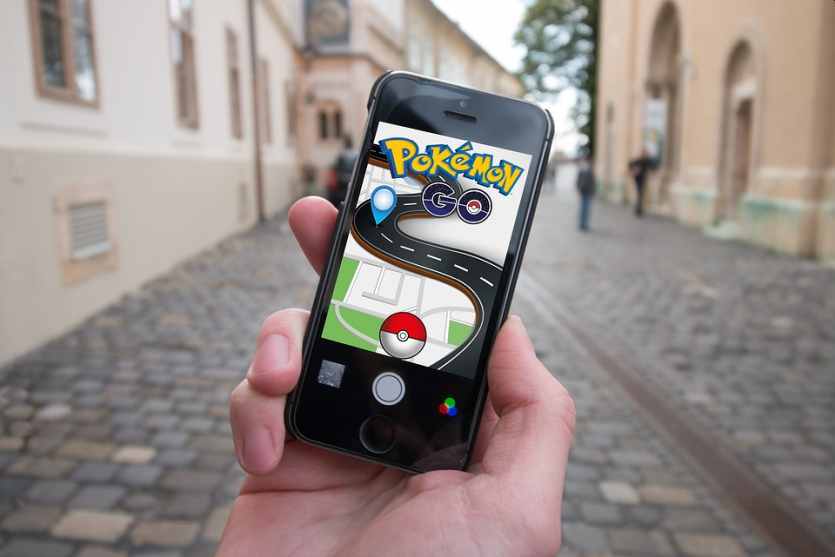 What really sets smartphones apart from consoles is their ability to provide gaming options regardless of the location. Whether it’s a packed train or bus on the commute to and from work or a coffee shop on a quiet afternoon, cellphones are the perfect platform to indulge in gaming. The figures back this up since the average screen time for adults is five hours. This site says that teens spend even more time on their phones, using them seven hours per day. When you consider that 64% of people download a game as soon as they acquire a new handset, it’s clear that gaming is a major feature of smartphone ownership.

Could technology help smartphones overtake consoles? In many ways, it’s already happened as the numbers for console ownership pale in comparison to cellphones. 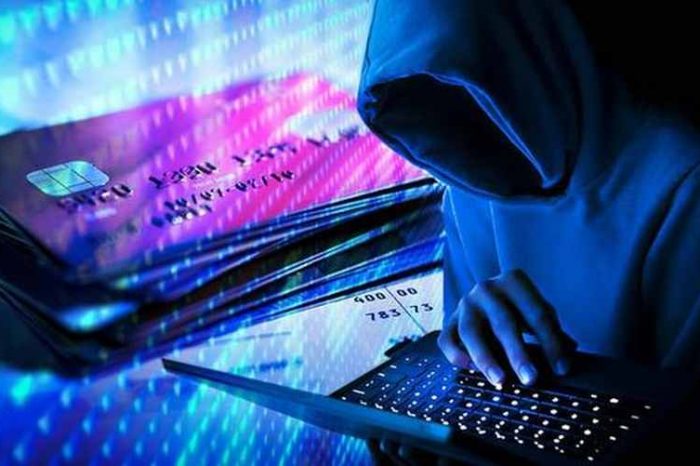 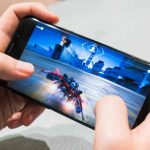