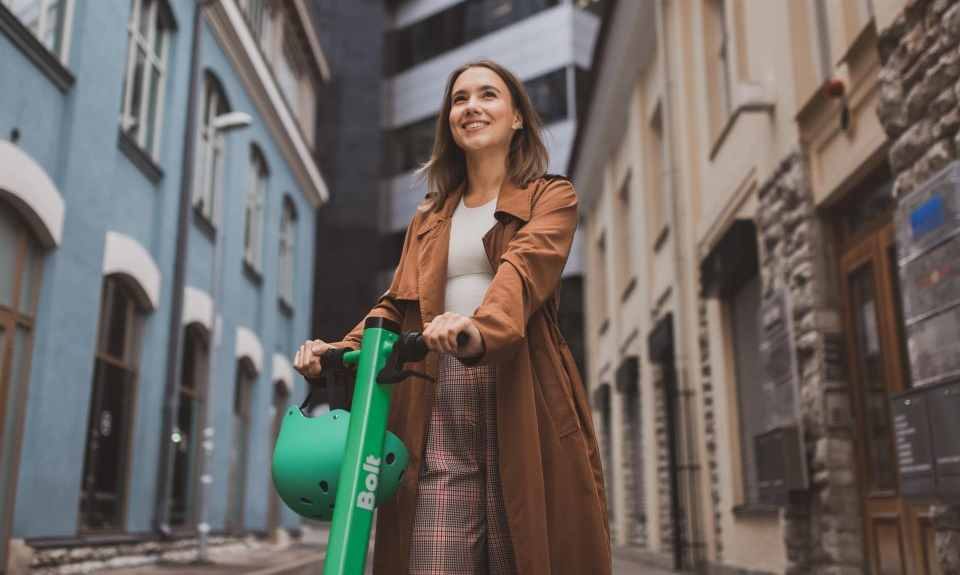 We covered Bolt back in March after the European Uber rival raised $109.86 million (€100 million) in new funding to scale its product segments from ride-hailing to micro-mobility and food delivery in Europe and Africa. Its last investment valued the $1.9 billion. Since then, Bolt has grown exponentially with over 30 million users in 35 countries.

Now, the Estonia-based ride-hailing startup announced Thursday that it would invest over 100 million euros ($118 million) in 2021 to become the largest e-scooter rental firm in Europe as it aims to bring 130,000 scooters to more than 100 cities next year, expanding aggressively across the continent.

“Our cities are suffering from traffic, emissions, and lack of public space caused by parking. We believe that the future of urban transport is a network of on-demand services — ride-hailing, electric scooters, bikes, and other light vehicles. The days where every person needs to buy a car are over,” Markus Villig, CEO and co-founder of Bolt, said in a blog post.

Villig added: “We’ve seen that one of the biggest bottlenecks in the transition to shared electric mobility is pricing, which is why we’re excited to bring affordable scooters and electric bikes to even more countries across Europe next season, including Germany and the UK. Bolt is the largest European ride-hailing network, which enables us to offer the best prices to customers thanks to shared costs between the businesses.”

Villig said it was logical to expect consumers would switch from taxis and public transport to open-air e-scooters amid the coronavirus crisis, but he was yet to see evidence of this.

Earlier this week Berlin-based e-scooter startup Tier Mobility raised $250 million from investors including Softbank to expand its operations beyond the 80 cities in 10 countries it covers.

Villig said Bolt was benefiting from its established ride-hailing business when competing against e-scooter firms like Tier, as it helps to directly tap its over 30 million users and benefit from cost synergies in marketing and sales. 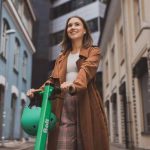