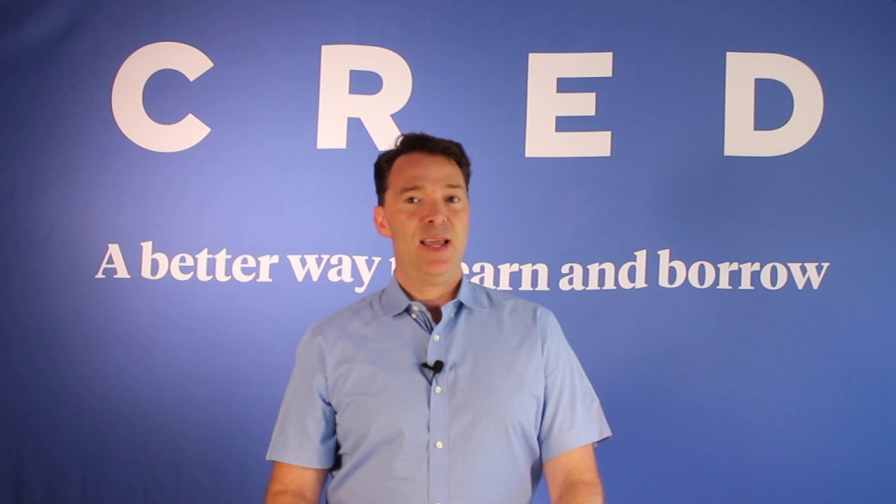 Cred is a San Francisco-based cryptocurrency startup and operator of a decentralized banking platform serving customers in 190 countries with over $300 million in lending capital. It offers interest rates on more than 30 crypto and fiat currencies through its partner network. Cred allows customers to earn up to ten percent interest in Bitcoin.

Now according to the latest filings, Cred filed for Chapter 11 bankruptcy protection in Delaware after raising a total of $50M in debt financing round a year ago. In its filing on over the weekend, Cred listed estimated assets of between $50 million and $100 million and liabilities between $100 million and $500 million.

In an emailed press release, Cred said Grant Lyon has been named to the company’s board to oversee the restructuring process. It has also hired MACCO Restructuring Group as financial advisor to evaluate M&A and other restructuring opportunities.

In October, the lender published a cryptic letter saying that it has experienced “irregularities” in the handling of “specific” corporate funds by a “perpetrator of fraudulent activity.” In response, Cred said it had been advised by legal counsel to temporarily suspend inflows and outflows of funds relating to its CredEarn program.

At the same time, wallet and trading platform Uphold told customers that it had “decided to discontinue its relationship with Cred.”

Additionally, Uphold announced via a tweet on Sunday its intention to pursue legal reparations on behalf of its customers citing a “breach of contract, fraud, and related claims.”
Cred may have already been in a tenuous position as several crypto lenders struggled to weather the bitcoin crash in March, with some making margin calls of $100 million or more. 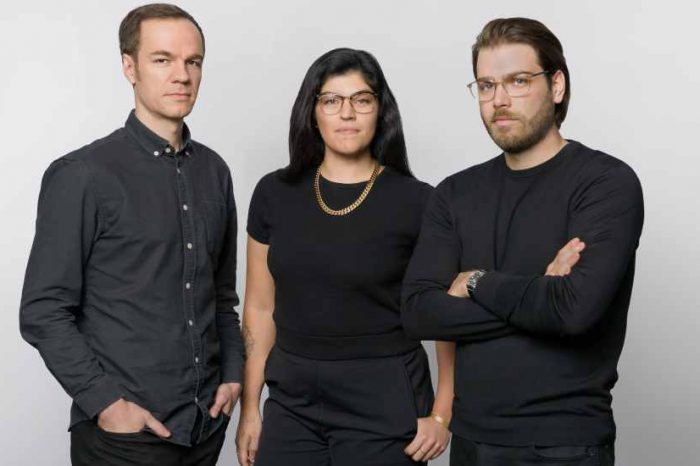 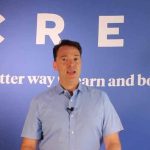