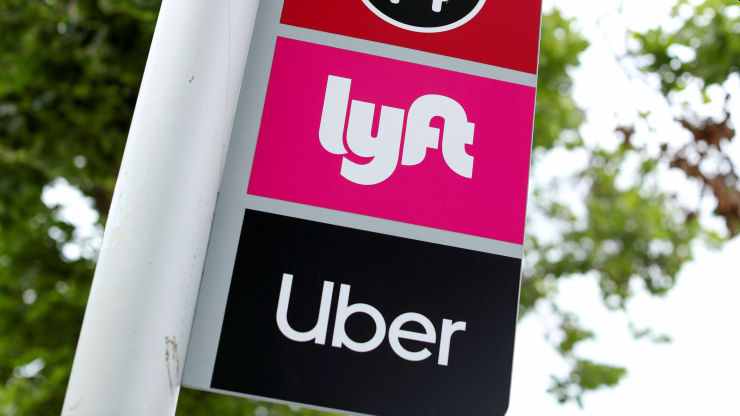 In a boost to the gig economy, Uber and Lyft won big yesterday after Californians voted that the two ridesharing companies should be exempted from a labor law that aimed to make drivers employees instead of contractors. Shares of Uber were up more than 14%, while Lyft’s jumped more than 12%. Lyft is the second-largest ridesharing company in the United States after Uber.

Yesterday, Californians voted on controversial California’s Proposition 22, a ballot measure that Uber and Lyft were using as a last hope in the state to continue operating as they currently do. If passed, the proposition would have allowed drivers for app-based transportation and delivery companies to be classified as independent contractors in many circumstances

“We would expect other states to now be less aggressive in trying to pass similar legislation to AB5, which would be an important win for Uber and its peers,” Bank of America analysts said in a note Wednesday. “Overall, while Uber still faces regulatory challenges in the UK and the other US States, the vote helps alleviate a big uncertainty, and could open the stock to new investors, potentially aiding valuation.”

Proposition 22 is a ballot measure that overrode Assembly Bill 5 (AB 5), signed in September 2019. The Proposition considered app-based drivers to be independent contractors and not employees or agents.  The ballot initiative defined app-based drivers as workers who (a) provide delivery services on an on-demand basis through a business’s online-enabled application or platform or (b) use a personal vehicle to provide prearranged transportation services for compensation via a business’s online-enabled application or platform. Dash is another ridesharing company affected by this proposition. 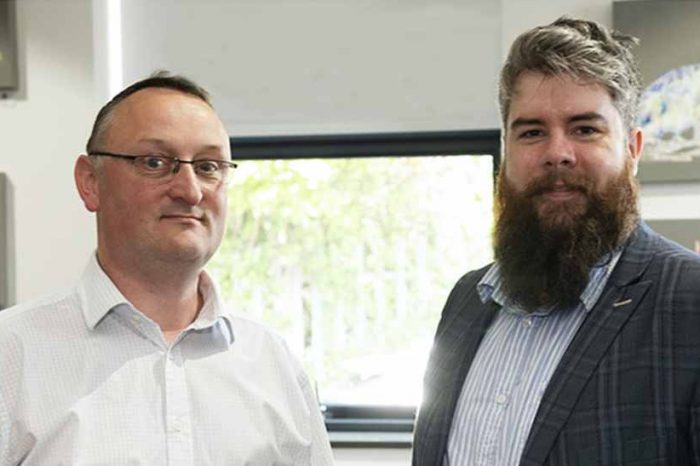 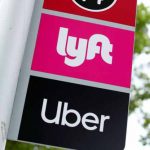