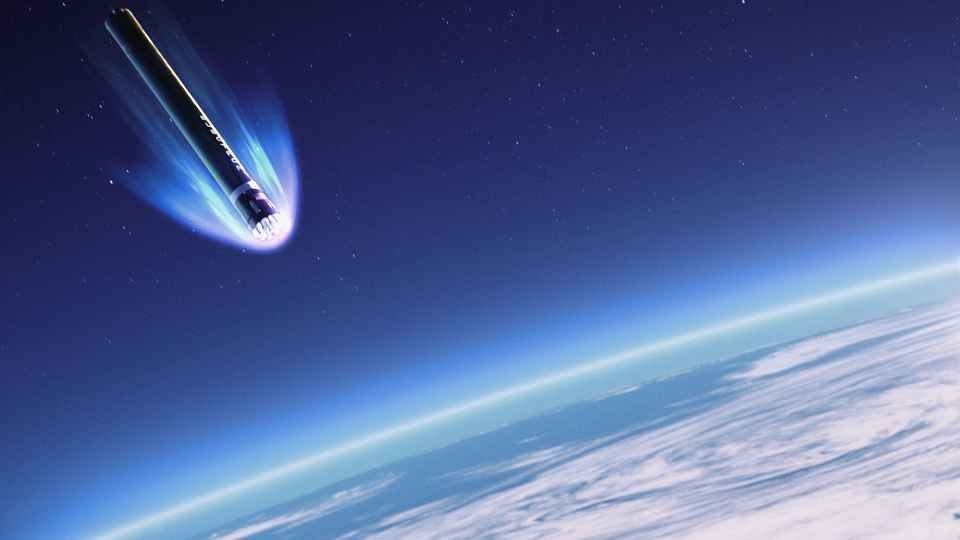 Back in August, we wrote about Rocket Lab after the space startup announced its plans to recover and reuse the first stage of its electron first stage and then capture them mid-air by a helicopter. Today, Rocket Lab announced its next Electron mission that will feature a diverse range of payloads from the United States, France, and New Zealand.

According to the company, the new mission “will enable the internet from space, test new methods of deorbiting space debris, enable research into predicting earthquakes,” and possibly send a gnome to space. The launch is scheduled to liftoff from LC-1 in New Zealand no earlier than November 16 to deploy 30 satellites using Electron’s Kick Stage.

The satellites span a range of operations, from TriSept’s tech demonstration of new tether systems designed to accelerate spacecraft reentry and reduce orbital debris, through to the next generation of maritime surveillance satellites for Unseenlabs, as well as communications satellites for Swarm Technolgies. The mission will also deploy New Zealand’s first student-built satellite, the APSS-1 satellite for Te Pūnaha Ātea – Auckland Space Institute at The University of Auckland.

A mass simulator will also be fixed to this mission’s Kick Stage in the form of a 3D printed gnome created for Valve’s Gabe Newell by multi-award-winning design studio Weta Workshop, the creative studio behind Lord of the Rings, Avatar, and Mulan. The unique space component is additively manufactured into the shape of Half-Life gaming icon Gnome Chompski.

The mission serves as an homage to the innovation and creativity of gamers worldwide, and also aims to test and qualify a novel 3D printing technique that could be employed for future spacecraft components. Valve president, Gabe Newell, will be donating one dollar to the Paediatric Intensive Care Unit at Starship Children’s Hospital for every person who watches the launch online at www.rocketlabusa.com/live-stream. 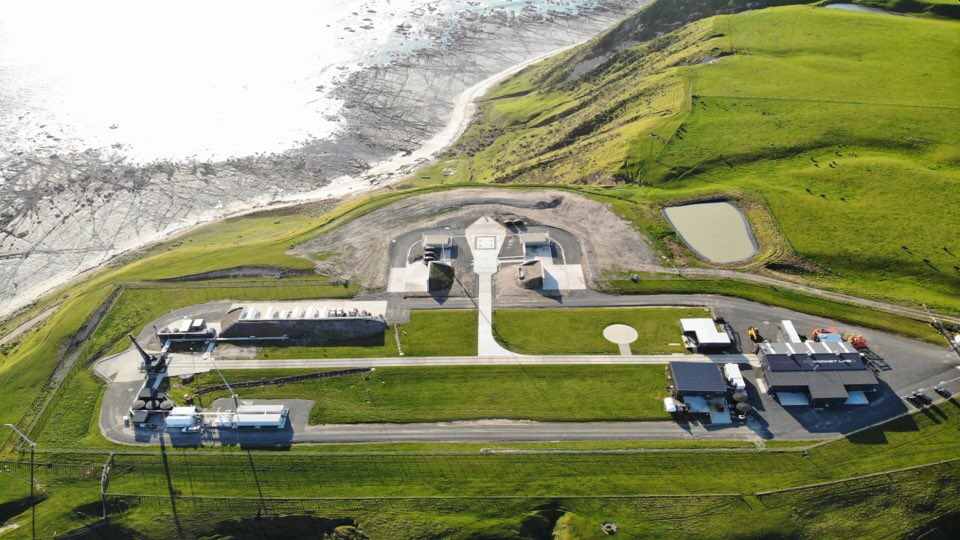 Rocket Lab has already started work to instrument and modify Electron first stages so that they can survive re-entry at hypersonic speeds, with the ultimate goal of having stages caught in midair by a helicopter so that they can be easily refurbished and launched again.

Work on Rocket Lab’s Electron first stage reuse program began in late 2018, at the end of the company’s first year of orbital launches. The plan to reuse Electron’s first stage will be implemented in two phases. The first phase will see Rocket Lab attempt to recover a full Electron first stage from the ocean downrange of Launch Complex 1 and have it shipped back to Rocket Lab’s Production Complex for refurbishment. The second phase will see Electron’s first stage captured mid-air by helicopter before the stage is transported back to Launch Complex 1 for refurbishment and relaunch. Rocket Lab plans to begin first stage recovery attempts in the coming year. 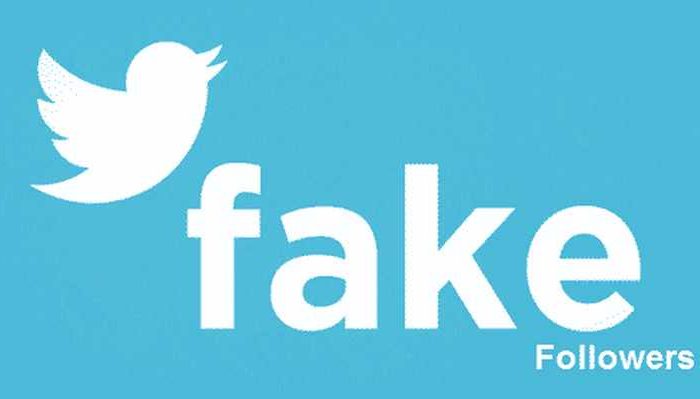 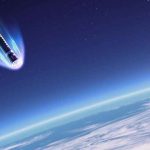