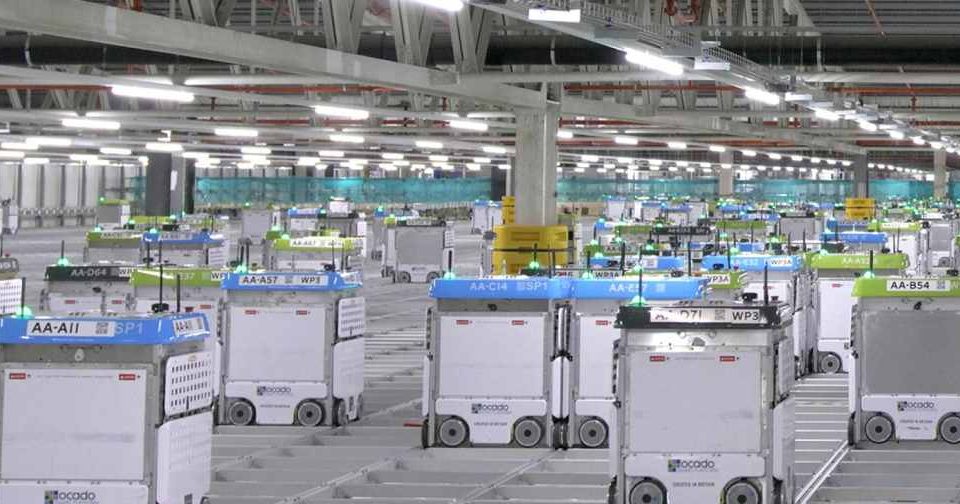 Ocado, a British online supermarket, announced that it has acquired two U.S. robotics startups as it seeks to modernize its warehouses and “accelerate delivery, innovate more and grow faster.” In an announcement on Monday, Ocado said it has acquired San Francisco-based robotics startup Kindred Ai for $262 million and Las Vegas-based startup Haddington Dynamics for $25 million.

Kindred is an advanced AI-powered robotics company based in North America that designs, supplies, and services sophisticated piece-picking robots for e-commerce and order fulfillment. Kindred has developed machines with human-like intelligence. Kindred Systems, which has around 45 engineers and 90 staff in total, builds robots that are used to pick and pack online orders, while Haddington Dynamics creates robotic arms.

“In our mission to solve one of the world’s hardest challenges in robotics, the picking and packing of groceries, we’re acquiring two leading robotics companies,” Ocado wrote in an announcement. Ocado Chief Executive Tim Steiner said the acquisitions will allow the company to “accelerate delivery, innovate more, and grow faster.”

“The robotic pick opportunity in online grocery is of huge value to us and our clients globally,” says Tim Steiner, CEO of Ocado Group.

We’ve made meaningful progress in developing machine learning, computer vision, and engineering systems required for robotic picking. For example, we’ve doubled the pick and pack speeds of our robotic arms at the five pick-stations that are currently live in our CFC in Erith, UK.

“The capability of handling 60,000+ products in e-commerce grocery fulfilment is that ultimate nirvana.”

Haddington is an advanced research and development company specialized in the design and manufacture of highly dextrous, lightweight, low-cost robotic arms, also based in North America.

The unique combination of the arms’ design, construction, and control method unlock new opportunities of force guided robotic manipulation at a low cost that would otherwise not be possible. 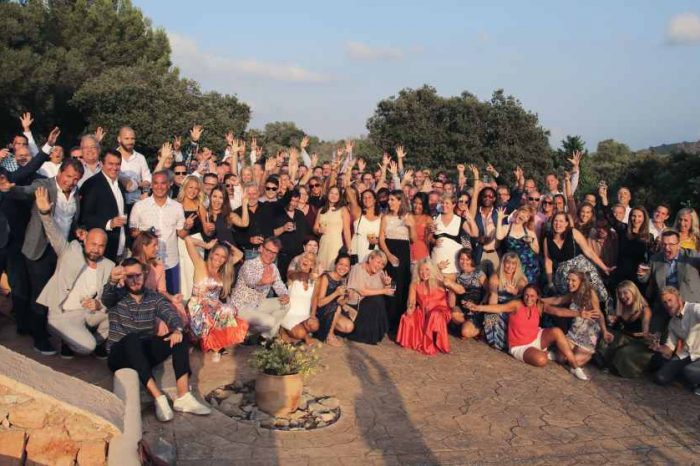 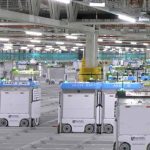