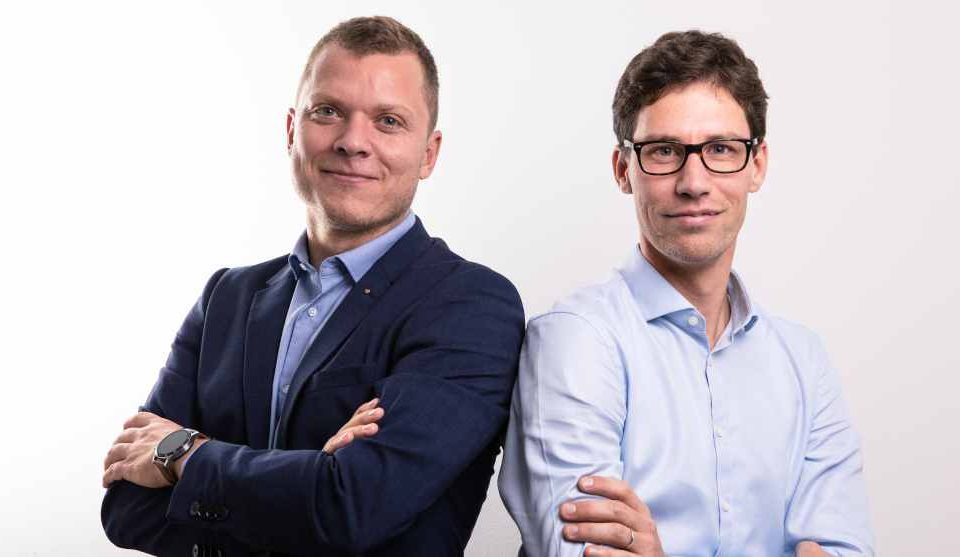 TAIA is a Slovenian-based machine translation platform that helps businesses translate their content more efficiently using artificial intelligence and experienced translators. Using its proprietary technology, TAIA fills the void between translation agencies and Google Translate to automatically translates content in a matter of minutes. Unlike Google Translate, TAIA also enables users to track the process from a dashboard where they can also involve human professionals to fine-tune the texts and include any locally distinct language elements.

Today, TAIA  announced it has raised €1.2 million in seed funding from the venture capital fund Fil Rouge Capital. The company has received 1,4 million EUR to date and will use the latest investment to fuel its expansion in western Europe and the USA and further develop the platform.

Founded in late 2018 Matija Kovač and Marko Hozjan, TAIA is a one-stop-shop platform that helps businesses easily manage their translation needs. From late 2018 up to now, TAIA has been used by over 1800 users, collectively translating more than 15 million words. The company’s client base includes international corporations, such as Red Bull, 3M, Hervis, and Müller, among others.

Unlike other machine translation providers, including Google Translate, TAIA uses its own translation memory technology that logs the history of translated content for each user. This means that frequent users receive ever-more personalized translations with discounts of up to 50 percent as already translated content is billed only once.

“Users get the best of both worlds – in only a couple of clicks. There are no emails involved, quotes are instant, and the files are kept encrypted in the platform,” Marko Hozjan, co-founder and CEO of TAIA, explains. TAIA also enables users to upload files and receive translations in their original format. Currently, the platform supports 65 different file types, including websites and catalogs.

“At the moment, translation is not automated and, therefore, not scalable. TAIA tackles this issue by rendering translation scalable,” says Stevica Kuharski, principal at Fill Rouge Capital. “We think there is a void between broken “old school” translation agencies and Google Translate. TAIA is perfectly positioned to fill that void,” he adds.

“We see two trends that are creating ever-greater demand for machine translation. One is the need for content localization as 75 percent of consumers prefer making purchases in their language. And second, the advancements in AI technology have opened new ways to make translation processes more efficient. By combining both elements, TAIA provides companies with an out-and-out solution for faster and cheaper expansion to foreign markets,” says Hozjan.

The founders of the TAIA platform, Matija Kovač, and Marko Hozjan, first started working on the Jezikovna Akademija brand more than five years ago, which is today one of the largest providers of language courses for companies, individuals, and children. In addition to language courses, clients were also increasingly looking for translation services, so they first started to develop a translation agency within the company and then created a separate company.

But the founders soon discovered that things in the translation market were similar to what they were ten years ago – most of the files, offers, and other content were sent by e-mail, while the translation process itself was often still done manually, without the help of modern technology. “In 2018, we became aware of the potential for automation in this industry, so we decided to develop a platform that will connect both clients and translators in a directly connected environment,” says Matija Kovač about the beginnings of TAIA. 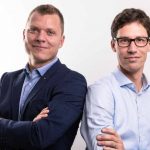