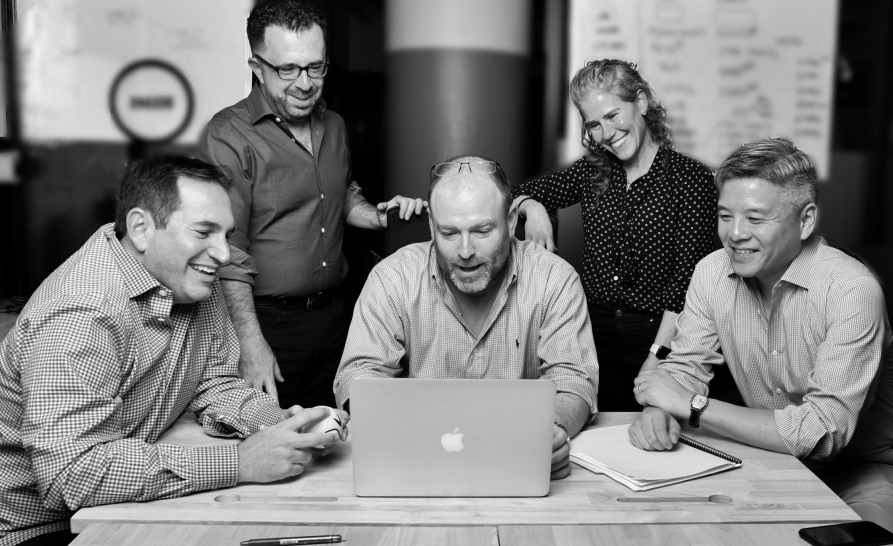 Over the years, the number of startup investments at the seed and early-stage has dropped off, according to data provider PitchBook. And even when the funding is available, some venture firms simply follow the mantra of “invest to divest,” meaning they sell their stake at some point down the road.

Oceans is backed by a team of early-stage investors and mentors focused on giving startups the hands-on support they need to succeed. Other mega backers include Ron Conway, Dennis Crowley, and Howard Lindzon. Oceans is hyper-focused on seeking deals with historically under-represented founders, and they work to prioritize a game plan for implementing D&I into any company they back from Day 1.

Today, Oceans announced it has closed $11 million for its first fund – the Oceans Ventures Fund I. The fund will be invested in early-stage technology startups. Oceans Ventures has already made 18 investments out of its debut fund, alongside other investors.

In a post on LinkedIn, Steven Rosenblatt, Co-Founder & General Partner at Oceans, said: “We started Oceans after realizing founders both want and need the best partners on their cap tables. We’ve experienced firsthand the power early, strong support can have in turning great ideas into great companies. Our belief is we get more done together as one collective team, bringing our operational experience to help founders turn brilliant ideas into great businesses.”

Unlike the traditional VC firms, Oceans doesn’t invest to divest. Instead, Oceans works directly with founders to either help design their organization’s team structure or fundamentally re-focus the product strategy. Oceans has already built a strong portfolio of 18 amazing companies, two-thirds of which are in New York. Below are some of Oceans key investments:

• IFundWomen, founded by Karen Cahn (ex-Google, YouTube) with the purpose of creating funding platforms for women entrepreneurs;
• Play, which was founded by Dan LaCivita who was previously CEO of the award-winning agency Firstborn (acquired by Dentsu);
• Teal, founded by Dave Fano who sold his first company, CASE, to WeWork;
• and SpikeTrap, founded by Kieran Fitzpatrick who led a discovery that discovered that over 90% of all data on the internet is not monitored – so he’s doing something about it. 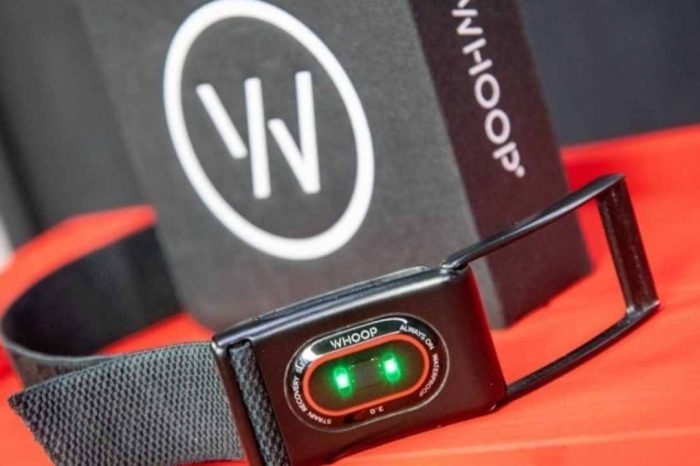 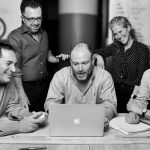