FBI warned Facebook about Hunter Biden’s laptop story months before New York Post broke the news: “FBI warned us to be on the lookout for a ‘Hack and Leak’ Op with ‘Trove of Docs’ before the election,” Zuckerberg told Congress

Today, Facebook CEO Mark Zuckerberg made a stunning revelation during the Section 230 hearing with big tech companies.  During the questioning from lawmakers at a Senate Commerce Committee hearing, Zuckerberg said on Wednesday that a warning from the FBI on hack-and-leak operations before the Nov. 3 presidential election played a role in its decision to limit the reach of stories from the New York Post that made claims about Democratic presidential candidate Joe Biden’s son.

Zuckerberg told Congress Wednesday that the FBI warned him months ago that Facebook should be on “heightened alert” about “hack and leak operations” that could be part of a foreign disinformation campaign in the final weeks before the 2020 election. Below is what Zuckerberg said during the hearing:

“One of the threats that the FBI has alerted our company and the public to was the possibility of a hack and leak operation in the days or weeks leading up to this election,” Zuckerberg said. “So you had both public testimony from the FBI and in private meetings alerts that were given—at least to our company, I assume the others as well–that suggested we be on high alert and sensitivity that if a trove of documents appeared, that we should view that with suspicion that it might be part of a foreign manipulation attempt.”

On October 14, we wrote about Facebook after the social giant censored sourced reporting from the New York Post’s story about bombshell emails and video obtained from Hunter Biden’s laptop. In a Twitter post, Facebook spokesman Andy Stone wrote: “While I will intentionally not link to the New York Post, I want be clear that this story is eligible to be fact checked by Facebook’s third-party fact checking partners. In the meantime, we are reducing its distribution on our platform.”

According to the New York Post, in April of 2019, the younger Biden dropped three water-damaged Macbooks at a computer repair shop in Delaware owned by John Paul Mac Isaac. Isaac claims that in August because the computers weren’t retrieved after 90 days, he was able to take legal possession and look inside. He said he was shocked to find troves of emails concerning the Bidens’ corrupt overseas business deals, as well as sexually explicit images on one of the laptops.

Below is a video of the Section 230 hearing.

“If the FBI was, in fact, in possession of this evidence and failed to alert the White House to its existence that would have given even more weight to the president’s legal defense, this was a gross error in judgment and a severe violation of trust,” the letter stated. 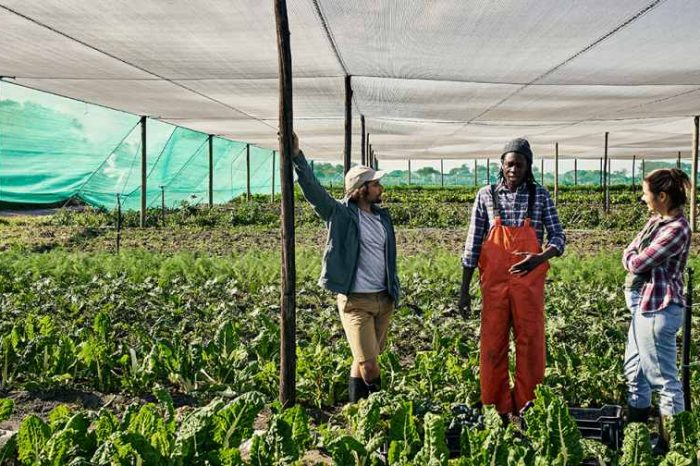 FBI warned Facebook about Hunter Biden’s laptop story months before New York Post broke the news: “FBI warned us to be on the lookout for a ‘Hack and Leak’ Op with ‘Trove of Docs’ before the election,” Zuckerberg told Congress