Mark Cuban does not need any introduction. For those of you who don’t him, Mark Cuban is an American billionaire businessman and investor. He is the owner of the National Basketball Association’s (NBA) Dallas Mavericks. He is also one of the main “shark” investors on the ABC reality television series, Shark Tank. We’ve written about some of his startup investments.

However, you may not know that Cuban is also a philanthropist. He started the Fallen Patriot Fund to help families of U.S. military personnel killed or injured during the Iraq War. Cuban is also big on education, especially for minorities. Back in May, Cuban reached out to minority and women-owned businesses via Twitter in an effort to make sure that these companies can secure their rightful share of the more than $100 billion in PPP loan money still available.

Now, Mark Cuban is dedicating $2 million in funding AI Bootcamp aimed at young people in low-income communities. According to a report from the Wall Street Journal, the funding will be used to expand the Foundation AI Bootcamps program he founded in 2019. The program aims to teach artificial-intelligence skills at no cost to high school students in low-income communities across the country.

“We don’t recognize how much talent is there,” said Mr. Cuban, who lives in Dallas. “One of my goals is to really go out and find the superstars. There are so many there that are under-appreciated and don’t have access to resources.”

Mr. Cuban’s funding will be spent on resources to educate hundreds of students in AI over the next few years, with the goal of teaching 1,000 students a year from 2023. “We’ll test it, build a curriculum, evolve it, and iterate it as many times as we have to. This is important, and I’ll keep funding it,” Mr. Cuban said.

According to the information provided on its site, the Foundation AI Bootcamps program does not prior experience or knowledge required. Any 9th – 12th grader can learn the basics of Artificial Intelligence by participating in one of our Intro to AI Bootcamps.

The Foundation also partnered with technology leaders nationwide to deliver our curriculum to students at scale. We’ll do all the heavy lifting to recruit students and train your employees.

“Artificial Intelligence is not the killer robots you see in the movies…not yet at least. But real AI is already all around us. AI is how TikTok knows what video you’ll love next, how self-driving cars avoid pedestrians, how Alexa understands your sentences, and much, much more,” Cuban said. 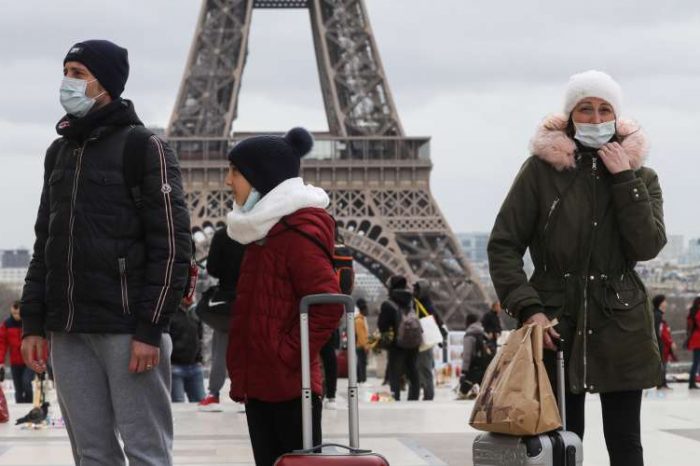