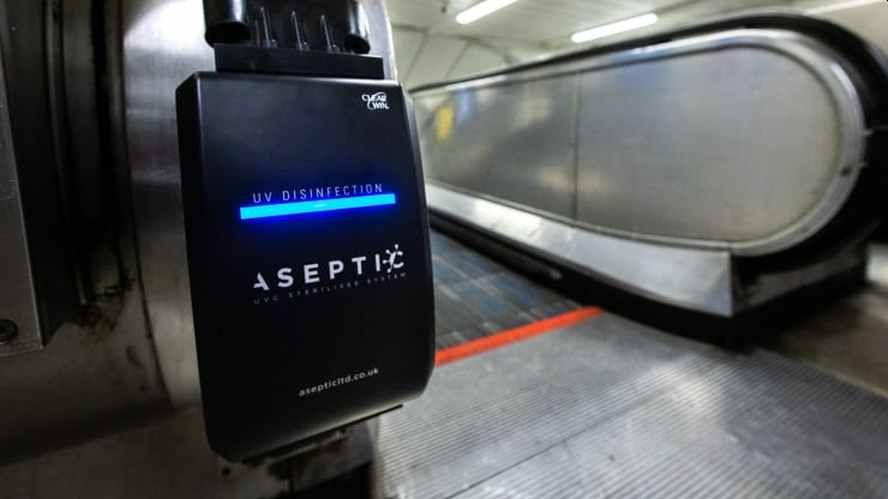 To date, coronavirus has claimed over a million lives around the world. It won’t be surprising to see anything good coming out of this pandemic. At the same time, most of the modern inventions were developed during difficult times in human history. For example, after World War II, Hitler’s scientists were instrumental in the development of rocket and space technology which eventually led and launched America’s Space Program, NASA.

Wernher Magnus Maximilian Freiherr von Braun, a  former Nazi scientist turned NASA director, was a German-born American aerospace engineer and space architect. He was the leading figure in the development of rocket technology in Nazi Germany and a pioneer of rocket and space technology in the United States. His work helped get America’s first satellite into orbit, launch the first mission to the moon, and change the course of history.

Fast forward to 75 years later, we’re confronted with a different type of problem–coronavirus pandemic. Scientists and researchers around the world rose to the occasion to develop drugs and vaccines to combat the deadly virus. Besides the cure, we also need to put proper measures in place to keep everyone safe as we go about our daily lives. These safety measures are even more critical, especially in major cities like New York, London, Beijing, with millions of people.

In London, for example, more than 3 million passengers travel on the London Underground every day. Transport for London (TfL) operates three different railway systems across London. The largest is the London Underground, a rapid transit system operating on sub-surface lines and in deep-level “tube” lines.

To keep millions of its passengers safe, Transport for London is deploying devices that use ultraviolet light on the handrails of 110 escalators across its sprawling rapid transit system. The devices have small generators that produce power from the handrail’s movement. That in turn powers the UV bulb used to sanitize its surface.

The deployment of this new technology comes at a time when people are concerned over the cleanliness of the handrail surfaces due to the coronavirus pandemic. In a statement yesterday, Transport for London said the technology would be deployed on the handrails of 110 escalators over the next few weeks. TfL said over 200 of these devices that use ultraviolet light to sanitize surfaces are to be installed across London’s sprawling tube network.

According to TfL, the devices utilizes a “small dynamo” to produce power from the handrail’s movement, which in turn powers the UV bulb used to sanitize its surface.

The rollout comes off the back of a six-week trial at a tube station serving Heathrow Airport. Six escalators at King’s Cross St Pancras have now been fitted with the devices, which will also be used at other major stops such as Bond Street, Tottenham Court Road, and Waterloo. 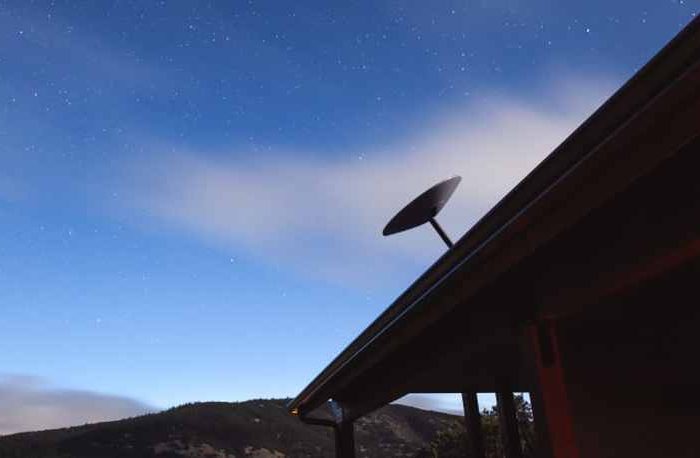 SpaceX’s Starlink satellite internet service is priced at $99 per month plus a $499 upfront cost, according to company's e-mail 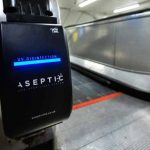