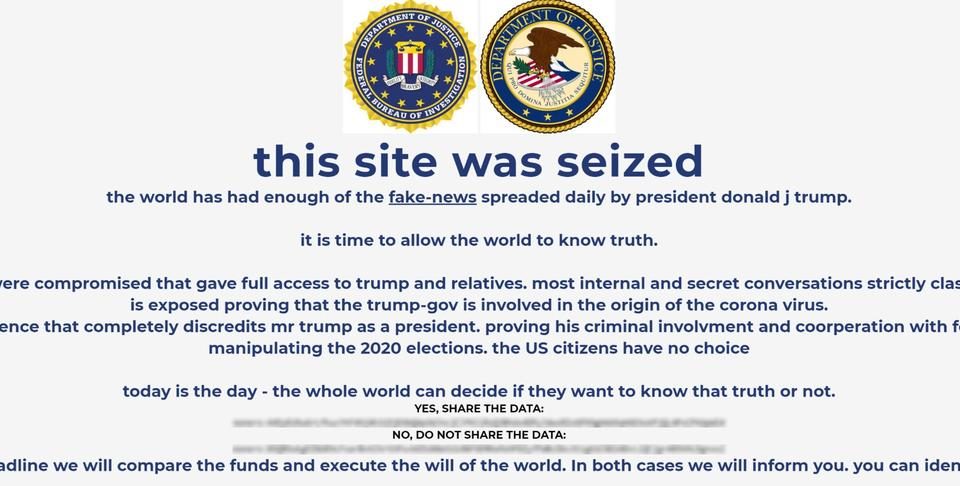 U.S. President Trump’s campaign website – https://www.donaldjtrump.com – was hacked by cryptocurrency scammers. The hackers took over the site at around 1920 Eastern Time and replaced the landing page with the following threat.

On entering the donaldjtrump.com, a page popped up that read, “this site was seized” with Department of Justice logos at the top followed by more text.

“The world has had enough of the fake-news spreaded daily by president donald j trump. it is time to allow the world to know truth,” the page read.

It was unclear how long the message was online. The entire site was later taken offline around 7:25 p.m. ET. The site seems to back up and running as of 8:13 PM Eastern Time. The hackers behind the stunt claimed to have compromised multiple of the president’s devices, which gave them “full access” to Trump and his relatives, along with access to confidential information.

“Strictly classified information is exposed proving that the Trump gov is involved in the origin of the coronavirus. We have evidence that completely discredits mr trump as a president, proving his criminal involvement and cooperation with foreign actors manipulating the 2020 elections. the US citizens have no choice.”

In an ironic piece of timing, the hacking took place shortly after US officials issues a warning about a hacking group from North Korea.

We have blurred the crypto addresses (which were Monero, a private cryptocurrency) where readers were supposed to send contributions to unlock the mysterious information that would discredit the president.

While we will be accused of racism, we are sure, we strongly suspect this attackers were foreign given the typos and grammar: “the world has had enough of the fake-news spreaded by president donald j trump.”

Update: The site seems to back up and running as of 8:13 PM Eastern Time. 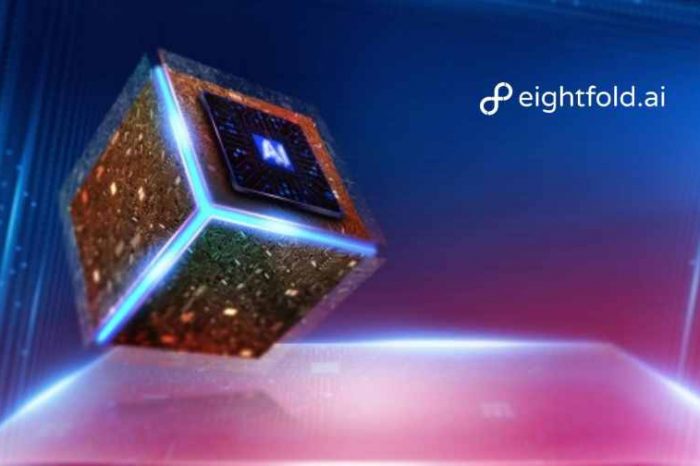 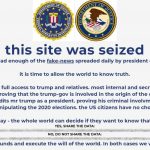