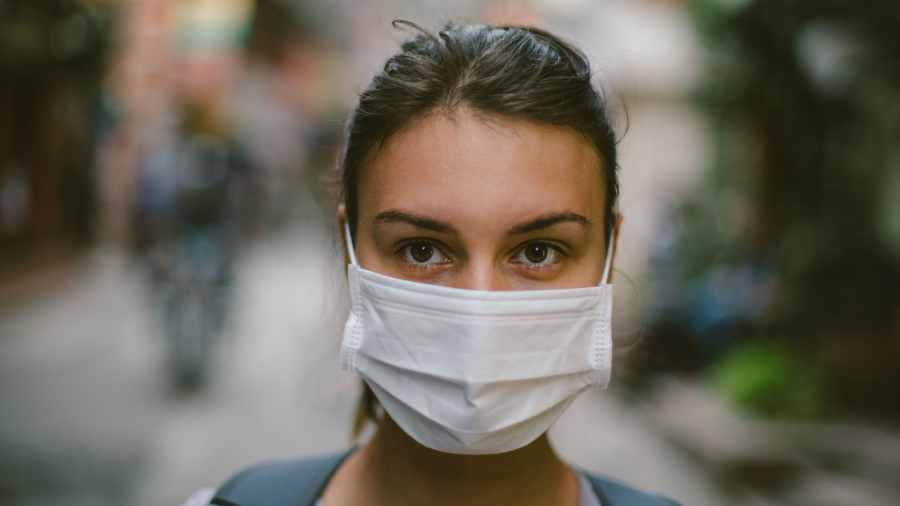 According to the CDC official data, seasonal influenza (flu) activity in the United States remains low, CDC said in its Weekly U.S. Influenza Surveillance Report. The data shows that there were 1251 flu cases reported to the CDC during weeks 40-41 in 2019. The number is about average when compared to previous years. However, in 2020, CDC only reported a total of 60 flu cases during the same period in 2012.

CDC went on to explain that the sudden drop in the number of flu cases this year could be due to behavioral changes during the COVID-19 pandemic such as the practice of good hygiene like washing of hands and social distancing. Here is exactly how the CDC explained it:

“Healthcare seeking behaviors have changed dramatically during the COVID-19 pandemic. While outpatient ILI activity remains low, many people are accessing the healthcare system in alternative settings.”

However, other research by Public Health England may provide a better clue. Globally, it is estimated that rates of flu may have plunged by 98 percent compared with the same time last year, the agency said. Influenza’s surveillance’ data collected by the World Health Organisation (WHO), further shows how swiftly the flu rates have plummeted in 2020.

In the Southern Hemisphere, where the flu season happens during our summer months, the WHO data suggests it never took off at all. In Australia, just 14 positive flu cases were recorded in April, compared with 367 during the same month in 2019 – a 96 percent drop. By June, usually the peak of its flu season, there were none. In fact, Australia has not reported a positive case to the WHO since July. In Chile, just 12 cases of flu were detected between April and October. There were nearly 7,000 during the same period in 2019. 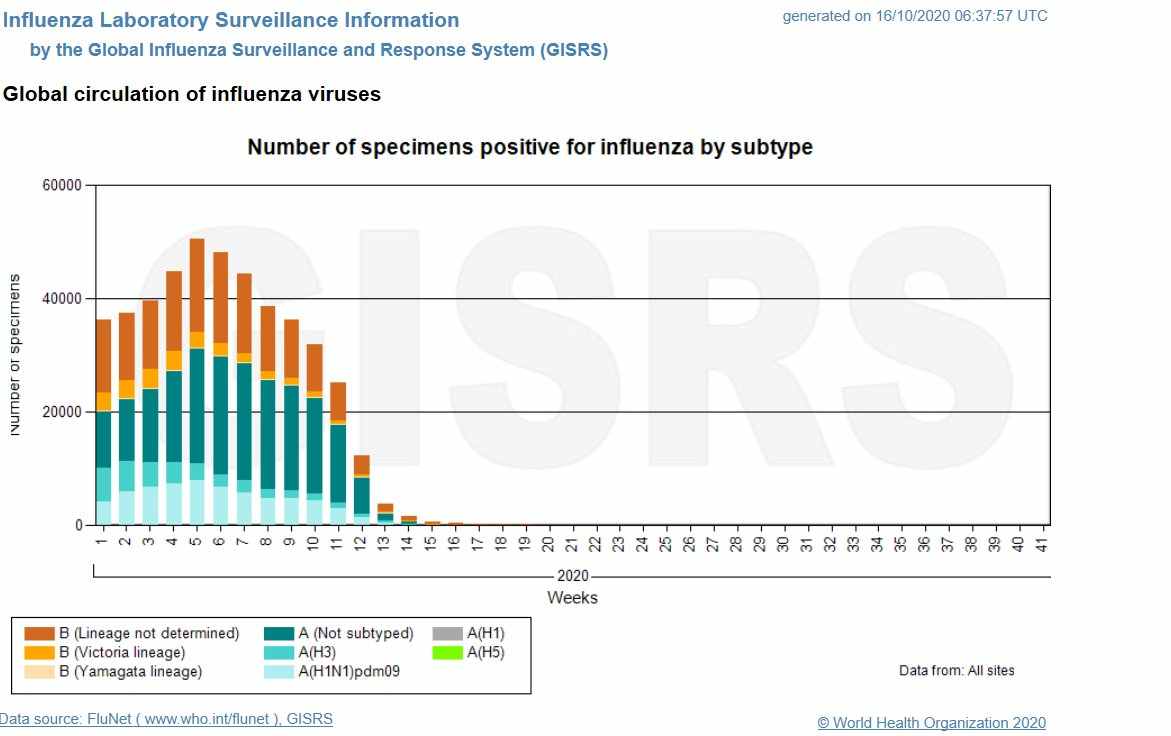 So, the question many experts are asking is: Where did flu go? Has Covid killed off the flu? So, we may find some clues in this report from England. According to a report from the UK, “patients aren’t routinely tested for flu, even if it’s suspected, but a number of sentinel general practices (GP) surgeries and hospitals do carry out diagnostic screening on those who have symptoms, and this data gives us the most accurate picture of how much flu is in circulation.”

So where has the flu gone? And what does it mean for our winter? There are intriguing theories – some more outlandish than others. There are those who claim flu cases haven’t vanished at all, but are instead being recorded as Covid-19. Skeptics say Covid tests are unable to distinguish between coronavirus and flu, but this is simply untrue.

Public Health England studied samples taken from about 20,000 people during the first four months of this year, as coronavirus took hold, and found those who had flu were 58 percent less likely to also have coronavirus. Scientists said this may be more to do with behavior when you have a virus – staying in bed, or not going out – which means you’re less likely to come into contact with another virus, Prof James Stewart,  Chair of Molecular Virology Infection Biology at the University of Liverpool, explained.

Yet the study also theorized ‘possible pathogenic competition’ between the two, because co-infection – people with flu and Covid-19 at the same time – was strikingly rare.

A Chinese study on two previous coronavirus outbreaks, SARS and MERS, has also shown the same effect. Infection with another virus, such as flu, protects to some degree against a coronavirus infection.

But what isn’t clear, and hasn’t been tested, is what happens the other way around. Can a coronavirus infection, with or without symptoms, kill the flu? Dr. Groppelli says: ‘The only thing we can say is that, right now, before winter hits, is it’s a bit too early to tell.’

Most scientists agree there was not enough COVID-19 in circulation in March to explain the dramatic drop in flu cases. And the same holds true as we approach winter. A new study from a team of Chinese researchers found that “modifications to the structure of human cells caused by a flu bug can make it easier for the coronavirus to invade them.” In other words, co-infection with influenza can speed up the replication of pathogen that causes Covid-19.

“Co-infection with influenza caused up to a 10,000-fold increase of coronavirus replication in human cells in a laboratory test, according to a new study by Chinese scientists.” 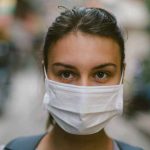