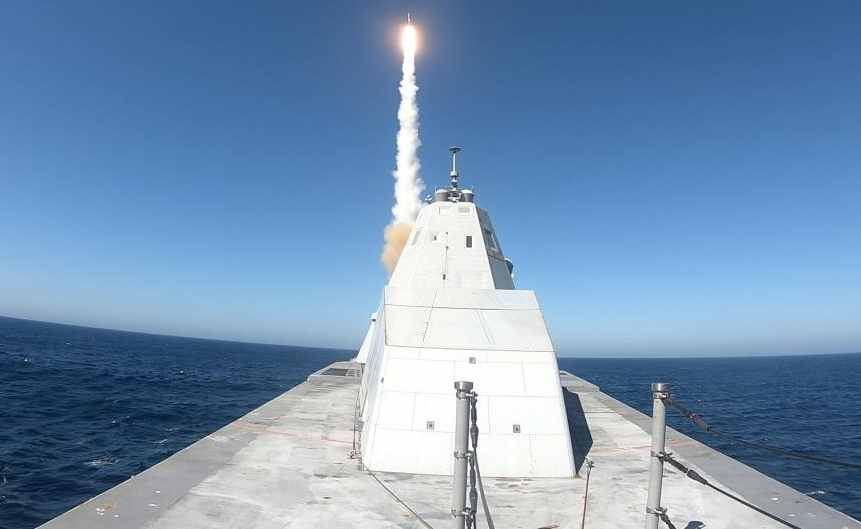 Yesterday we wrote about China’s nuclear-capable bomber after a new video circulating on social networks shows a Chinese H-6N bomber with a weapon system. The video, which was recorded by a Chinese civilian, showed the footage of the bomber as it was landing at Neixiang Ma’ao air base in central China. In the video, the H-6N bomber is seen carrying a large missile with the telltale nose shape of a weapon that can travel faster than Mach 5.

While everyone was talking about China’s nuclear-capable H-6 bomber, this week the US Navy stealth destroyer Zumwalt successfully fire off an SM-2 missile for the first time. On October 13, the US Navy successfully executed the first live-fire test of the MK 57 Vertical Launching System with a Standard Missile (SM-2) on the Naval Air Weapons Center Weapons Division Sea Test Range, Point Mugu. Delivered to the Navy in April, Zumwalt successfully showed off its ability to detect, track, and engage an anti-ship cruise missile with an SM-2. The USS Zumwalt is the world’s first stealth warship and the largest-ever destroyer built for the US Navy.

According to the US Navy, the test also assessed the ship’s ability to hold up against the shock and vibration of weapon firing, along with any hazards and degradations resulting from the live firing, the Navy said. “Today’s successful test not only demonstrates the ship’s capability to fire missiles and conduct self-defense, but it is also a significant step toward more advanced combat system testing and operations for our Navy’s most technically innovative warship,” DDG 1000 program manager Capt. Matt Schroeder said Monday in a press release.

The Zumwalt-class is one of the new generations of guided-missile destroyers, incorporating the latest solutions in the field of military shipbuilding: stealth, missile systems, artillery, new power plants, and advanced electronics. According to the Department of Navy, the Zumwalt was first commissioned in 2016 but won’t be ready for any sort of action until the second half of 2021. The six hundred foot long destroyer is six years late and has racked up a total price tag of $7.8 billion dollars.

“The ships’ stealth and ability to operate in both the open-ocean and near-shore environments creates a new level of battlespace complexity for potential adversaries. The Zumwalt class will also operate as a key enabler in the acceleration of new warfighting capabilities and rapid development and validation of operational tactics, techniques, and procedures,” the Navy said.

Below is the video of the launch. 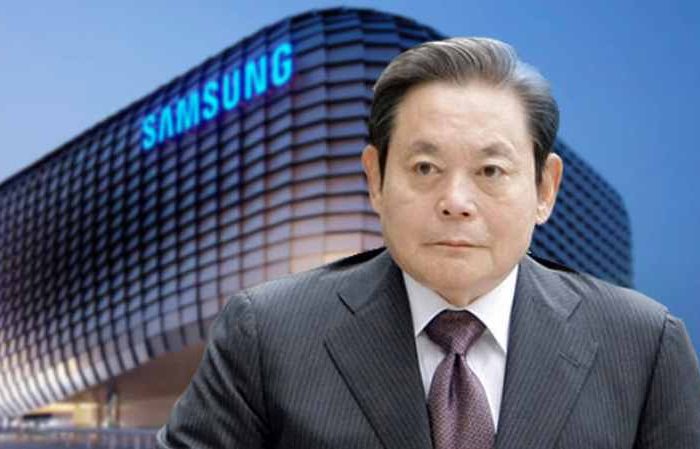 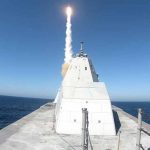