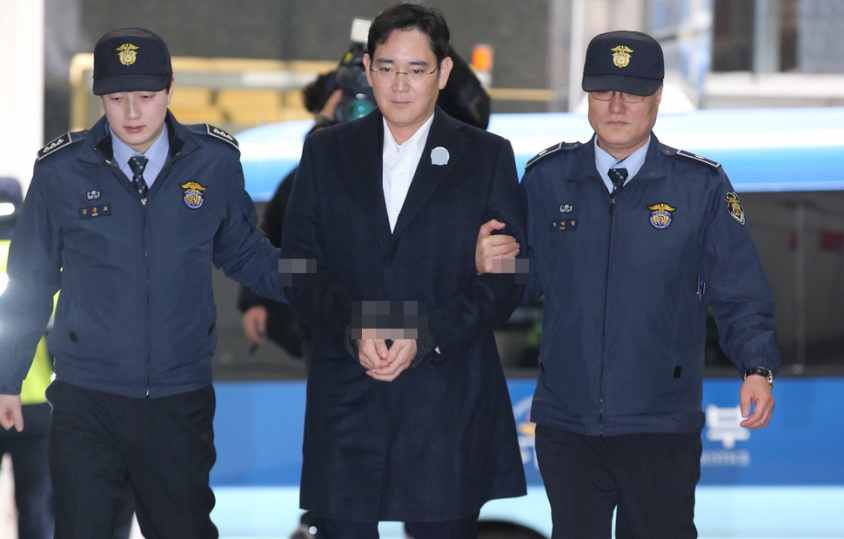 Lee Jae-Yong is a South Korean business magnate and the vice-chairman of Samsung, the world’s number one company in the smartphone market. Until recently, Lee, 52, served as de facto head of Samsung Electronics. He is the eldest child and only son of Hong Ra-hee and Lee Kun-hee, Chairman of Samsung, and is widely considered to be his father’s future successor.

In January 2017, Lee was accused “of bribery, embezzlement, and perjury” by the South Korean prosecutor’s office, and after multiple investigations, he was arrested on February 16, 2017. On August 25, 2017, Lee was sentenced to 5 years in prison after being found guilty of corruption. On February 5, 2018, the appeals court suspended his sentence and reduced it to 2.5 years, releasing him.

Fast forward to September 2020, Lee was indicted on new fraud charges over his role in a 2015 merger deal at the tech giant. South Korean prosecutors accused Lee of using stock and accounting fraud to try to gain control of the Samsung Group.

Today, the first hearing of Lee’s trial began in a Seoul court in South Korea. Lee did not attend the preparatory hearing at the Seoul Central District Court, according to a report from Reuters. Lee and 10 other current and former Samsung executives were indicted by South Korean prosecutors in September over the merger of two Samsung affiliates that helped Lee assume greater control of the group’s flagship Samsung Electronics.

Samsung Group heir apparent and Samsung Electronics vice chairman Lee has already served jail time in connection with a separate case, and the latest proceedings raise legal risks for South Korea’s biggest conglomerate, including the possibility that he may be jailed again.

Lee’s attorney denied the allegations in court on Thursday, saying that the merger and the accounting process that the prosecutors have taken issue with were part of normal management activities. The preparatory hearing on Thursday arranged trial schedules and other procedural matters, without going into legal arguments. The next preparatory hearing is expected to be held on January 14.

According to Reuters, Lee is known for his “cold” determination and polite, quiet demeanor. Lee is known to reply personally to e-mails and assumes a light-hearted attitude with reporters.

Samsung was founded by Lee Byung-Chul in 1938 as a trading company. In 30 years, Samsung diversified into areas including food processing, textiles, insurance, securities, and retail. Samsung entered the electronics industry in the late 1960s and the construction and shipbuilding industries in the mid-1970s; these areas would drive its subsequent growth. Samsung’s revenue was equal to 17% of South Korea’s $1,082 billion GDP. In 2019, Samsung Electronics recorded a revenue of around 230.4 trillion South Korean won (approximately 206 billion U.S. dollars). 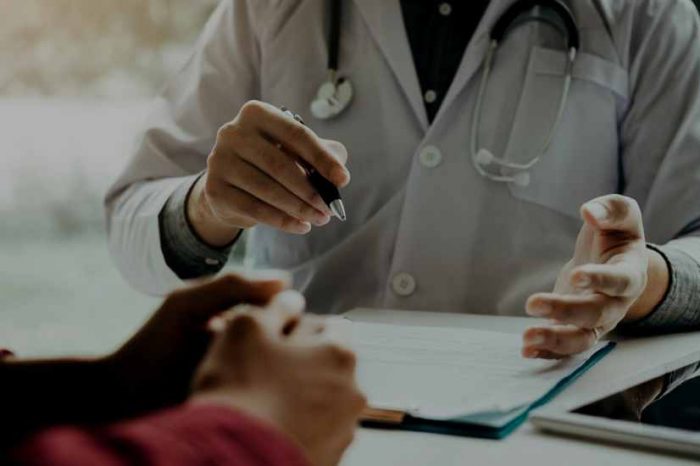 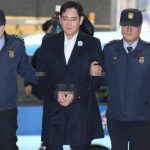