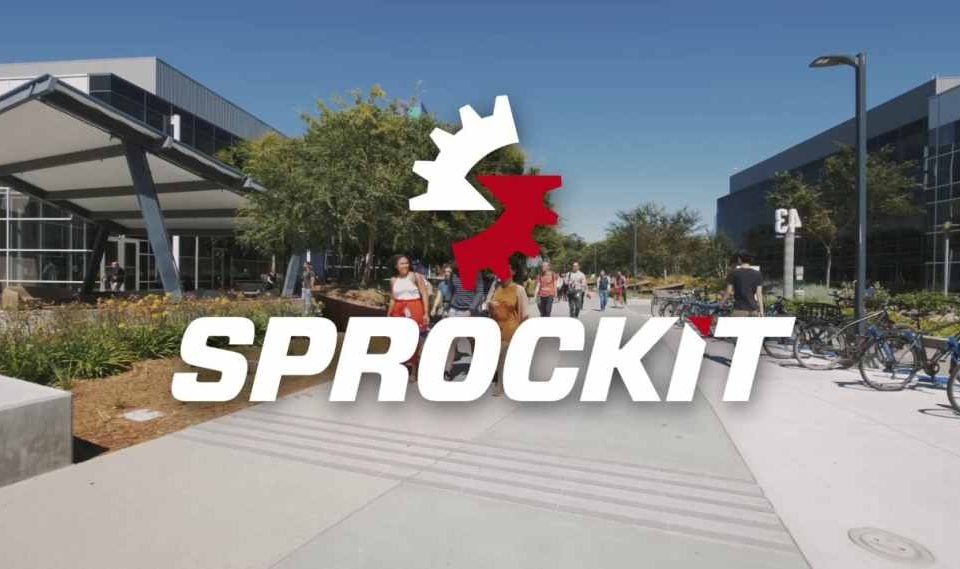 The last time we wrote about SPROCKIT was back in April 2019 after the global marketplace that connects the world’s top market-proven emerging companies in media, entertainment, and technology, raised over $1 billion in funding and also unveiled the final selection of startups at the 2019 NAB Show.

About a year and a half later, SPROCKIT announced its startup community has collectively raised more than $2 billion in funding, including $1 billion after joining SPROCKIT. The news comes as SPROCKIT enters a robust fourth quarter recruiting for its 2021 cohort, participating at NAB Show New York and the ACA 2020 Fall Angel Forum, hosting SPROCKIT Sync and leading weekly expert panel discussions.

SPROCKIT invites elite startups based on their ability to efficiently and effectively solve industry pain points and their market readiness, allowing them to provide immediate value to the corporate partner’s bottom line. Since its launch in 2013, more than 150 emerging companies have participated in SPROCKIT, raising more than $1 billion and experiencing partnerships and acquisitions.

“SPROCKIT is enormously proud of the accomplishments of our startup cohorts and our corporate partners’ involvement in their successes,” said Harry M. Glazer, founder, and CEO, SPROCKIT. “It took five years to hit the $1 billion USD benchmark and only 18 months to double it.”

“SPROCKIT put us in the inner circle of industry decision-makers for partnership, investments, and acquisitions,” said Brian Johnson, founder, and CEO, DivvyCloud. “As a result of SPROCKIT, FOX and now Disney are great customers, among others validating our solutions, which lead to the Rapid7 acquisition. From day one, SPROCKIT recognized DivvyCloud’s value to the industry.”

SPROCKIT remains committed to building its diverse and inclusive cohorts, recently announcing a “diversity credit” for underrepresented founders, including women, minorities, LGBTQ+, and more. Interested parties should reach out to startups@sprockit.com for more information about the SPROCKIT startup program.

Below is a video overview of SPROCKIT.

PayPal joined the cryptocurrency market, allowing customers to buy, sell, shop, and hold bitcoin and other cryptocurrencies on its network 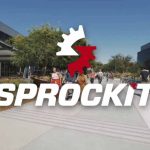