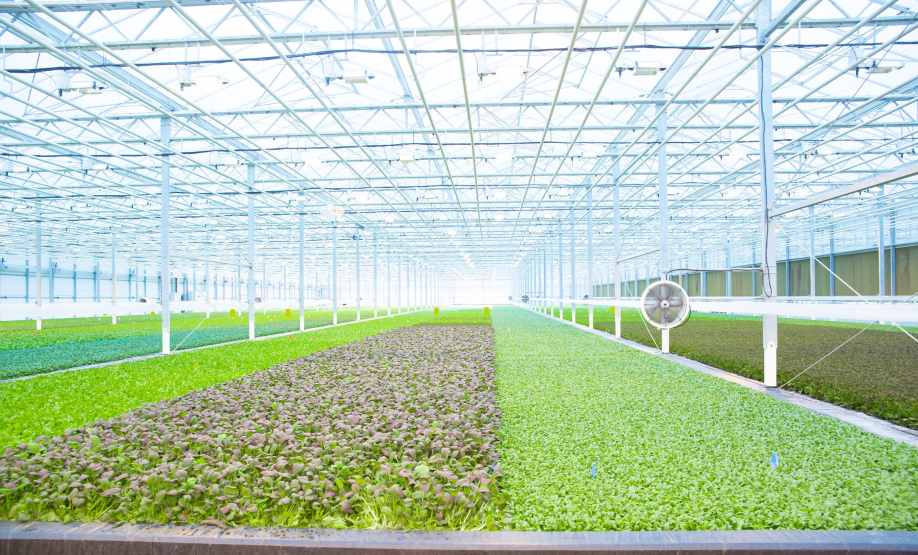 Over the past two decades, the American food scene has undergone considerable change. According to a recent report from the International Food Information Council (IFIC) Foundation and the American Heart Association, 95 percent of shoppers in the United States say they always or sometimes seek healthy food options.

However, only 28% of Americans say they have easy access to healthy foods. Another 11 percent report it’s just too difficult to find healthy foods. At the same time, Locally grown food is important to nearly half of consumers, and the pressure on retailers to source more of it shows no signs of slowing. Enter BrightFarms, an Irvington, New York-based indoor farming tech startup company that grows and supplies local, non-GMO, pesticide-free, and fresh salad greens to supermarkets and U.S.’ largest retailers.

Yesterday, BrightFarms announced it has secured more than $100 million in debt and new equity capital to support robust expansion plans. The Series E round of funding was led by Cox Enterprises, which now owns a majority stake in the company, and includes a follow-on investment from growth equity firm Catalyst Investors. BrightFarms will use the funds to invest in its current farms and retail programs and expand its network of regional indoor farms across the U.S.

Founded in 2011 by Paul Lightfoot and Ted Caplow, BrightFarms is a cutting-edge, scalable solution to Americans’ increasing demand for local and sustainable food, which is pioneering the future of local, low-impact farming. They build, own, and operate local greenhouse farms that create permanent green-collar jobs and deliver fresh, great-tasting produce to homes across the country. BrightFarms’ growing methods a model for the future of scalable, sustainable local farming use far less energy, land, and water than conventional agriculture.

BrightFarms operates hydroponic greenhouse farms in the communities it serves, enabling it to eliminate time, distance, and costs from the food supply chain. BrightFarms’ growing methods, a model for the future of scalable, sustainable local farming, use far less energy, land, and water than long-distance, field-grown agriculture.

Unlike other conventional methods, BrightFarms’ growing methods use 80% less water, 90% less land, and 95% less shipping fuel than traditional agriculture. A BrightFarms indoor farm yields 10 times more leafy greens per acre when compared to growing in a field. By growing its produce closer to consumers, BrightFarms delivers fresher, pesticide-free packaged greens to supermarkets in as little as 24 hours after harvest, about a week faster than leafy greens grown conventionally on the West Coast.

“Our goal over the next five years is to make quality, locally-grown greens a staple on grocery shelves and in refrigerators nationwide,” said Steve Platt, CEO of BrightFarms. “We are thrilled to have the strong financial backing of Cox Enterprises, an organization that closely aligns with our mission to build a healthier and more sustainable future and to have the additional support of our long-term partners at Catalyst Investors. Together we are ready to scale our model for local indoor farming in every major market in the U.S.”

BrightFarms’ vision for next-generation agriculture – a sustainable, scalable, and disruptive model – closely aligns with the Cox Cleantech objectives and ethos.

“Cox Cleantech’s goal is to build meaningful businesses that solve fundamental problems facing society and our environment,” said Steve Bradley, vice president of cleantech for Cox Enterprises. “BrightFarms provides this opportunity through its sustainable model of growing food in the same communities where it’s consumed, resulting in food that’s fresher, safer, better tasting, and better for the environment.” 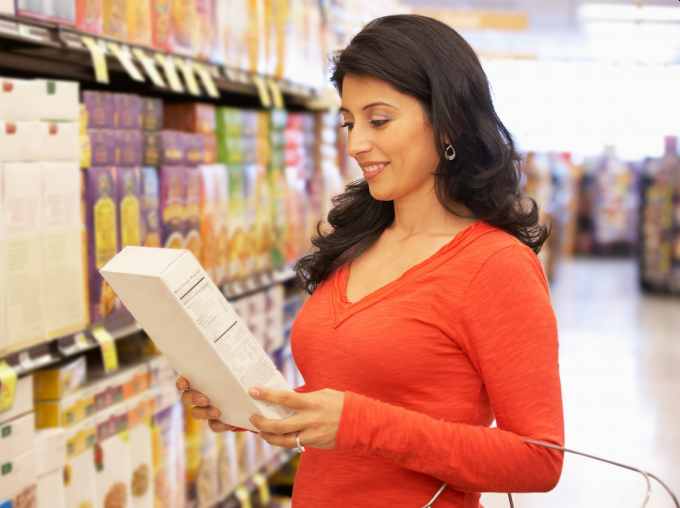 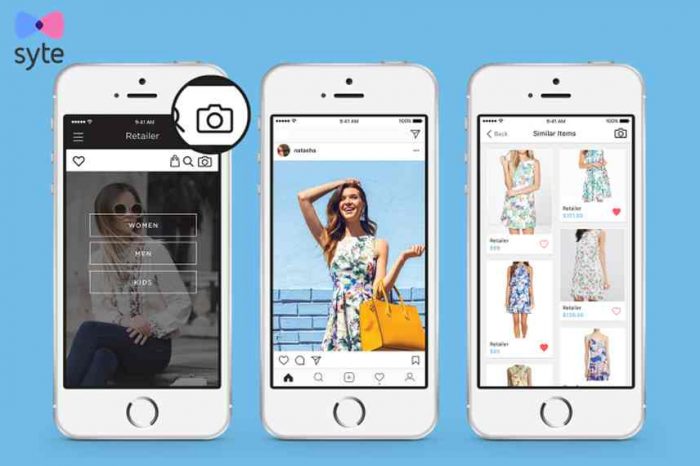 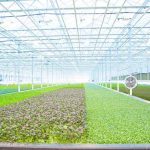