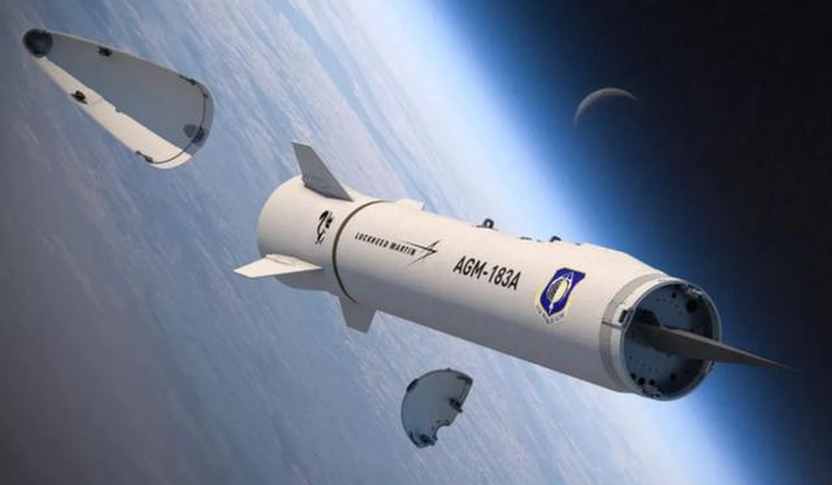 Since World War II, speed has been a key factor in warfare. Toward the end of World War II in 1944, Nazi Germany developed the world’s first long-range guided ballistic missile called the V-2 rocket (or “Vengeance Weapon 2”). V-2 rocket later became the forerunner of modern space rockets and long-range missiles known as an intercontinental ballistic missile (ICBM). On August 21, 1957, Russia made history after it successfully tested the R-17 ICBM. The R-7 flew over 3,700 miles and became the world’s first ICBM.

For decades, however, China, Russia, and the United States have longed for missiles that can travel at hypersonic speed, generally defined as Mach 5 or greater. To some extent, the conventional ICBMs meet that definition when they re-enter the atmosphere from space. However, because ICBMs travel along a predictable ballistic path, like a bullet, they do not have the element of surprise you find in the regular hypersonic missiles.

A year before, Chinese researchers successfully tested the XingKong-2 hypersonic aircraft on 3 August 2018. XingKong-2 or Starry Sky-2 is an experimental waverider hypersonic flight vehicle that gains its lifting power via the shock wave created by its own flight. According to the China Academy of Aerospace Aerodynamics, Xingkong-2 reached an altitude of 30 kilometers and a speed of Mach 5.5-6. The Xingkong-2 is still in the trial phase and more tests are expected.

All that changed nine months after the Department of Defense announced on March 19 that it successfully tested a hypersonic glide body in a flight experiment conducted from the Pacific Missile Range Facility, Kauai, Hawaii. Last week, the US Air Force announced it’s moving forward with a new hypersonic missile that it says can strike a target 1,000 miles away in under 12 minutes, according to a report from Air Force Magazine. Army secretary reveals that new U.S. hypersonic missile hit within 6 inches of its target.

The U.S. Air Force says the hypersonic boost-glide vehicle warhead in its forthcoming the hypersonic AGM-183 Air-launched Rapid Response Weapon (ARRW) hypersonic missile will fly at an average speed of between 5,000 and 6,000 miles per hour at Mach 7.5 speed, or roughly between Mach 6.5 and Mach 8, to strike a target at that distance.

ARRW is expected to reach operational capability in the second half of 2022, with possible fielding shortly after. The Air Force plans to purchase at least eight prototypes ARRWs. Per Air Force Magazine, the hypersonic ARRW will likely be the first operational hypersonic weapon in the U.S. inventory.

So far, little is known about the ARRW, which uses a booster rocket to accelerate to hypersonic speed, then glides to impact. Air Force Major General Andrew Gebara Gebara said the B-52 would be able to carry two ARRWs on each of its two wing pylons.

The Air Force said it picked the AGM-183 Air-launched Rapid Response Weapon hypersonic missile over the Hypersonic Conventional Strike Weapon because it’s more advanced and is a better match to the Air Force’s needs, and the HCSW just didn’t fit in an overcrowded budget, service acquisition chief Will Roper reported Feb. 28.

On June 12, 2019, a prototype of the ARRW was attached to a B-52 to gather test data including environmental and aircraft handling characteristics. The test gathered data on drag and vibration impacts on the weapon itself and on the external carriage equipment of the aircraft. The prototype did not have explosives, instead, it was outfitted with sensors and was not released from the B-52 during the flight test.

Below is a video of the B52 ARRW Hypersonic evaluation test at Edwards Air Force Base.

“The reason we went with ARRW was not that HCSW was bad, but ARRW is smaller; we can carry twice as many on the B-52, and it’s possible it could be on the F-15 … It’s in the class to be able to fit on the centerline” station, Roper told reporters at AFA’s Air Warfare Symposium in Orlando, Fla. Though he didn’t elaborate on this point, the F-15 could accelerate the ARRW to Mach 3 before launch, potentially reducing the size of the booster needed to get the weapon to hypersonic speed. 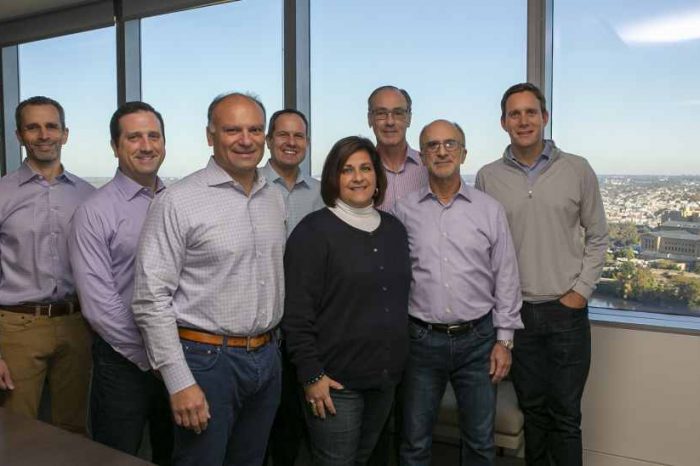 LLR Partners raises $1.8 billion for its sixth fund to invest in healthcare and technology startup companies 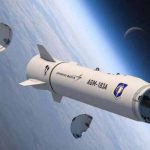