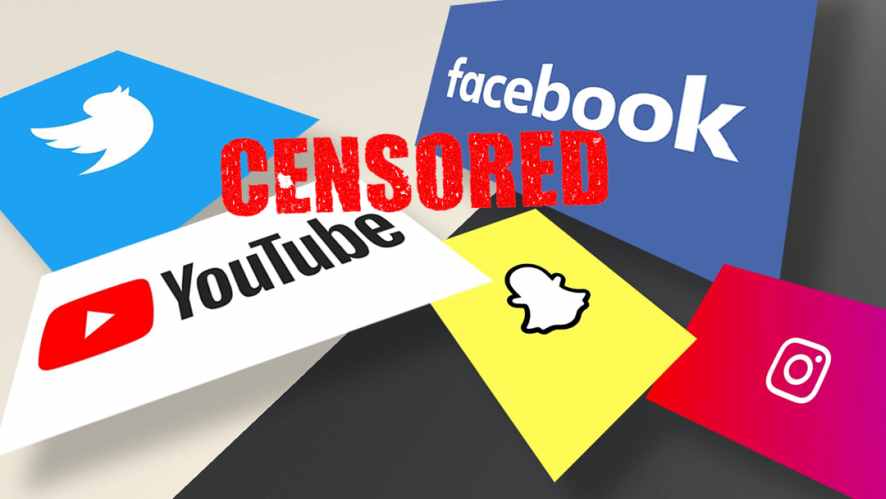 Over the past few months, we’ve seen how the big tech flexes muscles during the pandemic and the ongoing presidential election in the US. Big tech companies are now so powerful that no one in the US government dares lay their hands on the big tech. Big tech companies’ influence is so pervasive that they control the narratives on the Internet. U.S. politicians have talked about stopping big tech abuses but to date, nothing has been done to address their censorship.

For now, big tech seems to be getting away from their abuses because they control the politicians in Washington D.C. But, that is not the same in Europe. According to a new report, France and the Netherlands have proposed stricter European Union rules to oversee large technology companies like Alphabet, Facebook, and Amazon.

“Our common ambition is to design a framework that will be efficient enough to address the economic footprint of such actors on the European economy and to be able to ‘break them open,’” Cédric O, the secretary of state for digital transition in France, said in a statement.

“Access to data, to services, interoperability … these are efficient tools that we should be able to use, with a tailor-made approach, in order to tackle market foreclosure and ensure freedom of choice for consumers,” he added.

“Technological sovereignty, regulation of Big Tech: in this area, the EU has a historic window of opportunity to rise up to the challenge. This is the aim of #digitalservicesact and the European #Cloud Initiative, which we are working on with my 🇪🇺 counterparts.” 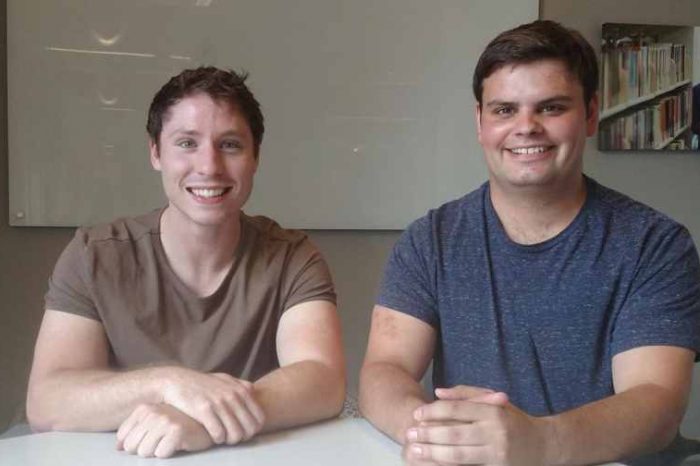 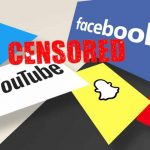