Tesla is on the road to becoming a $2 trillion company, renowned Wall Street investor says

Tesla’s rally through 2020 has defied many analysts’ expectations and market precedents. Today at $416.19 billion market cap, Tesla is now worth more than Walmart, the largest retailer in the US.  Tesla is also about twice the value of all major US carmakers and airlines combined.

Now some of you might be thinking the Tesla rally is over, think again. Billionaire investor Ron Baron believes Tesla still has a long way to go. On a Wednesday morning interview with CNBC “Squawk Box,” Baron said Tesla will be a $2 trillion company following shares of the Silicon Valley automaker surging more than 400% this year.

Baron isn’t bluffing. He’s all in on Tesla. His investment firm, Baron Capital, has $39.9 billion in assets under management. The firm holds more than 7.3 million Tesla shares as of the end of last month. They were purchased at an average cost per share of $43.07, according to the firm. It has made about 10 times its money in investing in Tesla.

“I’ve said for a long time, I thought it was going to be $1 [trillion] to $2 trillion. With what developments have taken place recently, I think $2 trillion is the right number. So I think it’s five times from here,” Baron said.

Shares of Tesla are up more than 400% this year through Tuesday’s close. The stock begins trading on a split-adjusted basis on Aug. 31 following a five-for-one stock split. Tesla shares have been on a roller coaster ride since Baron invested in the Silicon Valley automaker. He described it as going “up and down like a yo-yo.”

At Tesla’s 2020 shareholder’s meeting last month, Tesla CEO Elon Musk said the company’s vehicle deliveries in 2020 would be up 30% to 40% from last year, a range consistent with its previous prediction of 500,000 cars delivered this year. 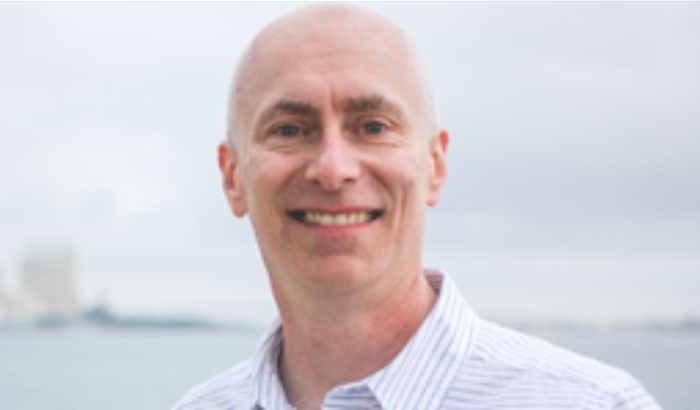 Tesla is on the road to becoming a $2 trillion company, renowned Wall Street investor says