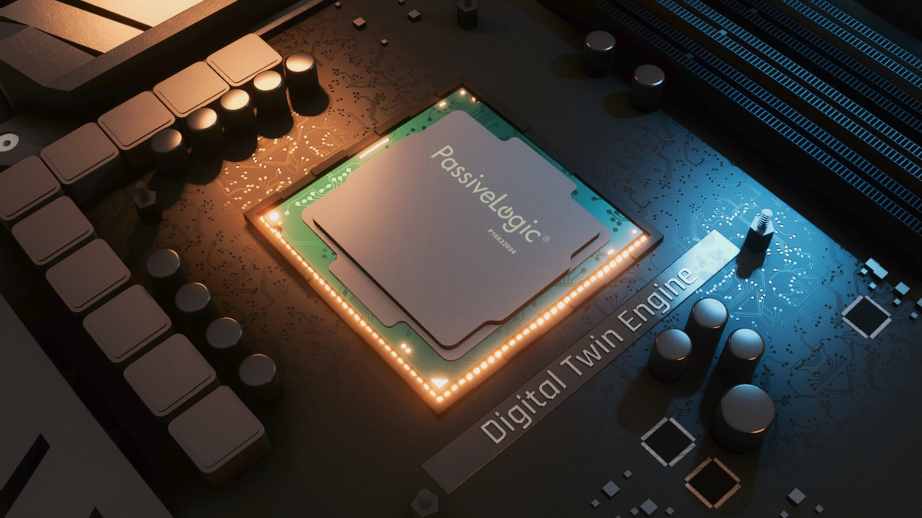 PassiveLogic, the Salt Lake City, Utah-based tech startup is the developer of the first autonomous building platform. Using CAD or a 3D scan, PassiveLogic is able to create the building’s digital twin, from which our physics engine autonomously controls your building in real-time. The startup is then able to turn complex building automation into a simple plug-and-play experience, improving the profitability of automation installers by 2X, and allowing them to execute at scale.

PassiveLogic’s disruptive control technology is like an engineer-in-a-box that provides real-time autopilot for buildings. PassiveLogic reinvents the fundamental principles of automation using physics and artificial intelligence, replacing the antiquated technologies in today’s buildings.

Today, PassiveLogic announced it has raised $16 million in funding to make autonomous system technology accessible for the first time. The round is led by venture capital funds Keyframe Capital and Addition, with participation from other investors including RET Ventures, A/O Proptech, and NREP, representing the commercial real estate industries in the U.S. and Europe.

The Series A round was followed by the US Department of Energy (DOE) $1.1 million contracts to define an industry Digital Twin technology standard for next-generation automation systems. Additional backing for the standard comes from Swiss HVAC component manufacturer Belimo.

Founded in 2016 by Troy Harvey and Jeremy Fillingim, PassiveLogic’s platform enables autonomous systems technology for any building, architecture, or controlled system, without data science expertise or AI training time. Before now, autonomous systems have required large engineering teams, years of training, and have been limited to a single use-case. The company’s Autonomy Studio software empowers users without programming expertise to graphically define their own system using the company’s Digital Twin technology.

These Digital Twins provide virtual analogs to real-world objects, powered by the company’s artificial intelligence IP called “deep physics.” This technique enables real-world objects to understand their own behavior and interactions and learn in place while they operate. Since there is no programming code required, automation projects can be done in one day or less, rather than weeks.

“There has been a lot of talk about smart buildings in recent years, but when people say ‘smart’ they really just mean connected,” said Harvey. “Our Digital Twin technology makes buildings truly intelligent and self-managing, taking them beyond conventional controls or other AI cloud add-ons in the marketplace.”

PassiveLogic brings autonomous controls advancements from self-driven vehicles to the larger buildings market, with the vision of democratizing the technology so that users can design their own custom autonomous systems, without needing an engineering team.

Its autonomous building systems can be installed in new buildings or retrofitted in one-tenth the time of conventional HVAC controls and can reduce energy consumption by 30%, which is significant considering buildings use 40% of energy and 70% of the electricity produced.

Crypto.com, a crypto exchange that lets you buy, sell and pay with crypto, surpasses 5 million users 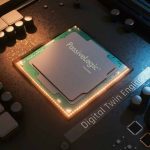