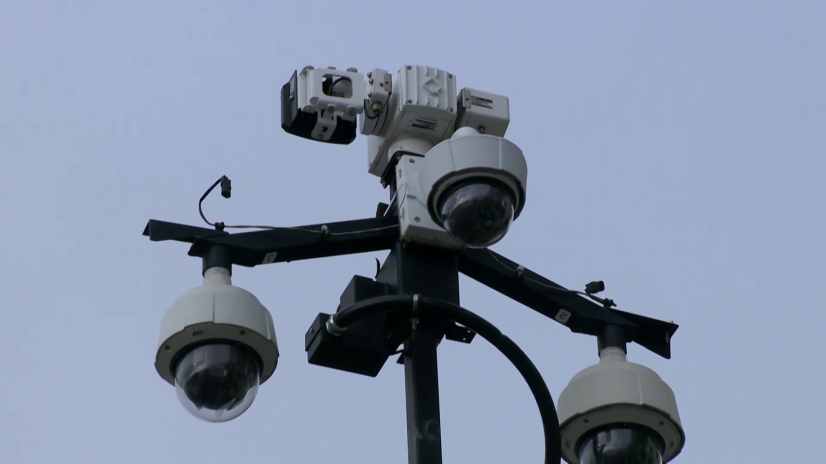 Be careful of firing off illegal gunshots. Police across the country are showing their commitment to a zero-tolerance policy when it comes to illegal shooting. If you fire a shot, you will get caught. On October 5, a Columbia, South Carolina man was sentenced to more than three years in federal prison for firearm and ammunition charge stemming from the “ShotSpotter” alert, according to an announcement from the U.S. Department of Justice (DOJ).

According to the DOJ report, the evidence presented to the court showed that early Sunday morning on September 15, 2019, officers with the Columbia Police Department responded to a “ShotSpotter” alert of numerous shots fired on the Oakland Avenue. ShotSpotter enables police to pinpoint the exact location where a gun has been fired. ShotSpotter relies upon acoustic sensors to pinpoint where gunfire occurs. Information from the sensors was sent to officers of the Columbia Police Department and 9-1-1 dispatchers through real-time digital alerts.

So what is ShotSpotter and how accurate is it? ShotSpotter is a gunshot detection technology that uses sophisticated acoustic sensors to detect, locate, and alert law enforcement agencies and security personnel about illegal gunfire incidents in real-time. There is a 98.5% accuracy of not missing gunfire or alerts from ShotSpotter or a corresponding 911 call. Unlike citizens’ calls that take 8 minutes or less, police response time from a ShotSpotter alert is 4 minutes or less.

ShotSpotter can triangulate gunfire to a certain area and can be as accurate as telling them if it happened in the front yard of a house, backyard, or in an apartment complex. Officers will also receive an immediate alert on their tablets or in their vehicles. The sound coming from a gunshot can travel up to two miles. This is more than enough distance to register on several synchronized ShotSpotter sensors. For example, a city can have an average of eight or nine sensors pick up each shot, with each sensor recording the time it detects a shot.

The digital alerts from ShotSpotter include a precise location on a map (latitude/longitude) with corresponding data such as the address, number of rounds fired, type of gunfire, etc. delivered to any browser-enabled smartphone or mobile laptop device as well as police vehicle MDC or desktop. This information is key to better protecting officers by providing them with increased tactical awareness. It also enables law enforcement agencies to better connect with their communities and bolsters their mission to protect and serve.

ShotSpotter is currently used in more than 85 cities across the United States and one city in South Africa. It is highly regarded by law enforcement agencies as a critical component in their gun violence prevention and reduction strategies.

Below is an image of how ShotSpotter works. 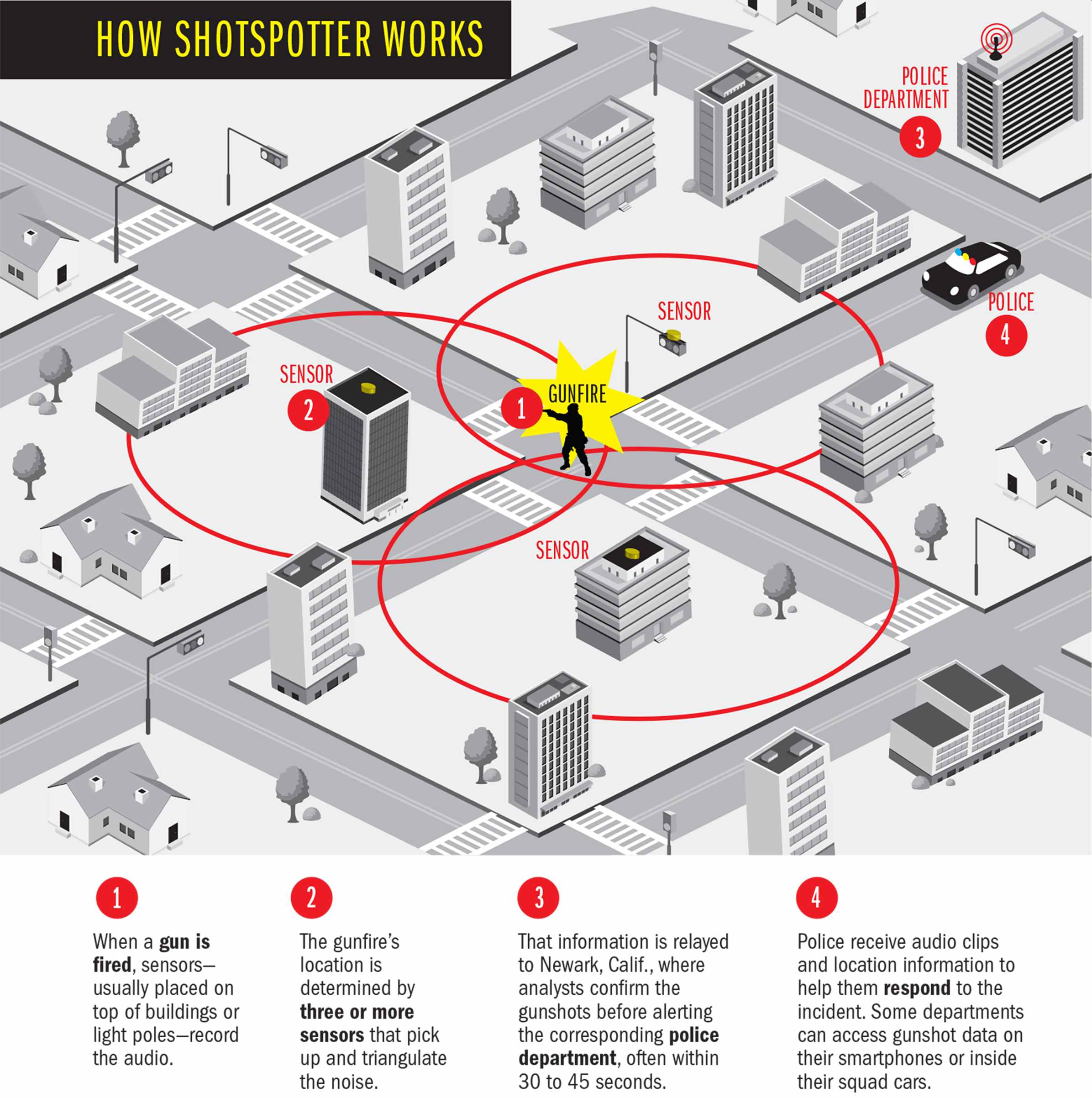 WHO flip flops on lockdowns: WHO now says lockdowns are a bad idea and calls on world leaders to not use lockdowns as their 'primary control method' for the pandemic 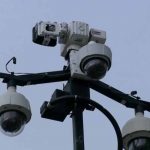