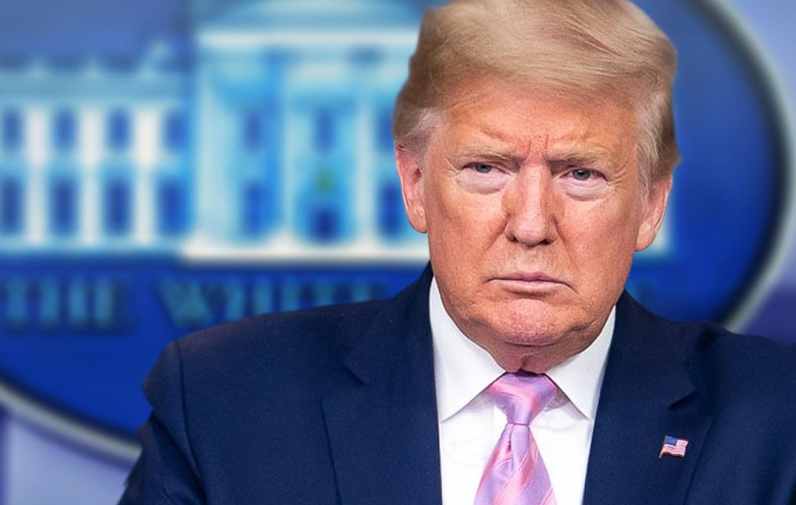 Earlier today, the President was taken to Walter Reed Military Medical Center as a ‘precautionary measure.’ Just about an hour ago, President Trump tweeted a pre-recorded video message thanking Americans for their support as he battles COVID-19, the first time after he and his wife Melania were tested positive for coronavirus (COVID-19).

Just a moment before the President left for Walter Reed National Military Medical Center, President Trump talked to the American people in an 18-second video clip. The President said:

“I want to thank everybody for the tremendous support. I think I’m doing very well but we’re going to make sure that things work out,” he added. “The first lady is doing very well. So thank you very much. I appreciate it. I will never forget it.”

The president’s brief message was the first time he has spoken to the public since he revealed early Friday morning that he had tested positive for the coronavirus, which has infected more than 7 million people in the U.S. and killed more than 205,000.

“He completed the infusion without incident,” Conley wrote. Trump has also been taking zinc, vitamin D, melatonin, a daily aspirin and the histamine-blocker famotidine, Conley said in the memo.

“As of this afternoon the President remains fatigued but in good spirits. He’s being evaluated by a team of experts, and together we’ll be making recommendations to the President and First Lady in regards to next best steps,” the physician said.

The video clip was released just after Trump had been seen for the first time since his diagnosis when he left the White House to walk to Marine One for the short flight to Walter Reed. The president wore a mask, flashed a thumbs up and a wave to assembled reporters, and made his way to the helicopter under his own power. 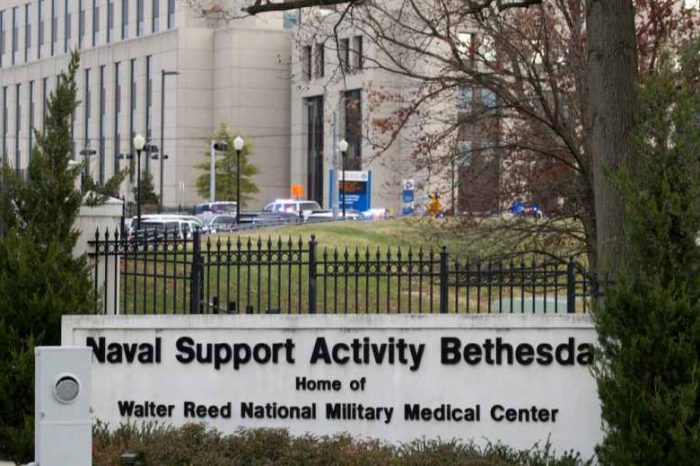 White House: President Trump is NOT experiencing "Shortness Of Breath" at Walter Reed contrary to news reports from NBC and CNN 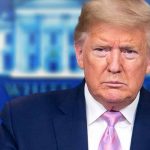